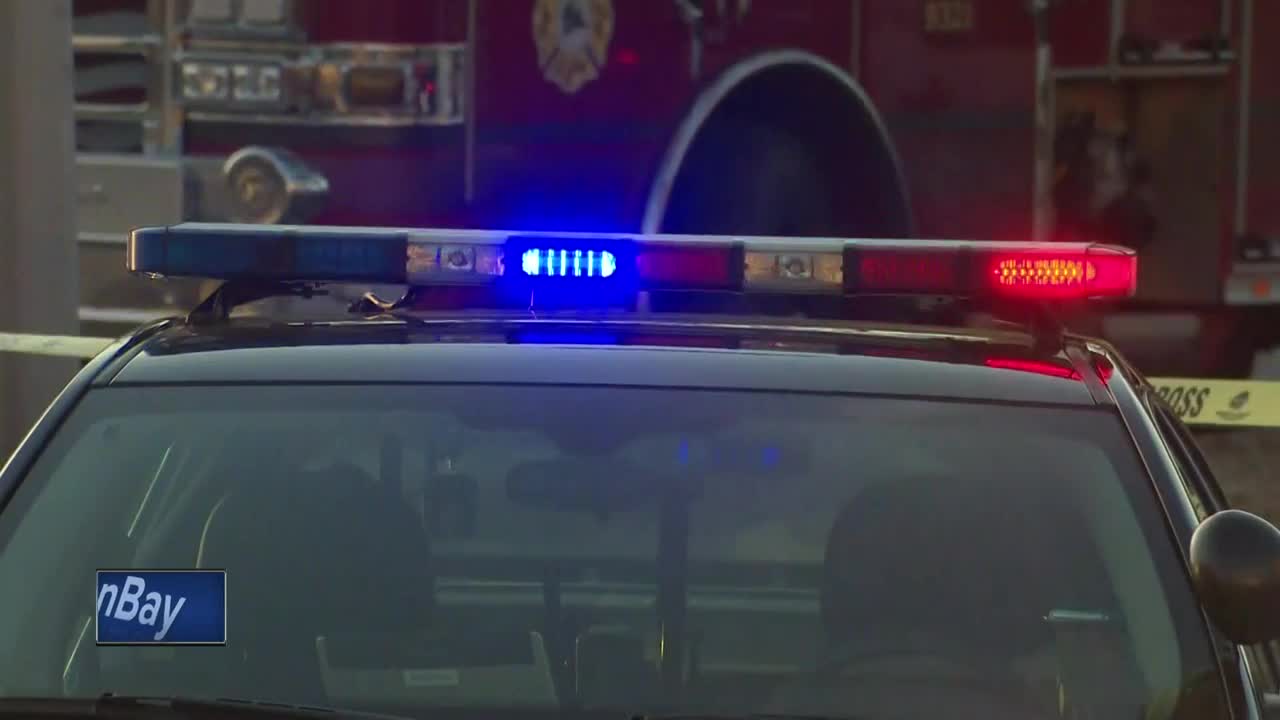 The names of those involved in the fatal shooting have been released, APPLETON, Wis. — Appleton Police are identifying the people involved in a shooting that left a firefighter dead.

Police, fire and medical personnel in Appleton were called Wednesday evening to help a 47-year-old man thought to be having a medical emergency. The man was given help on the bus, then eventually left and started walking toward a nearby library. Police say that while the man was being attended, ”the incident escalated” and shots were fired. Firefighter Mitch Lundgaard was killed. A woman and a police officer were hit.

Police say the woman struck during the incident has been identified as Brittany Schowalter. She is recovering from her injuries at a local hospital, police say.

According to a news release from Appleton Police, two Appleton Police Officers fired at least one round each in response to the threat. Appleton Police identified the officers as Sergeant Christopher Biese and Officer Paul Christensen. Police say Officer Christensen was struck by gunfire during the incident and was released from the hospital Thursday.

"The total number of rounds fired will be determined through the ongoing investigation," the police news release says.

The man who police say exchanged gunfire with Appleton officers has been identified as Ruben Houston.