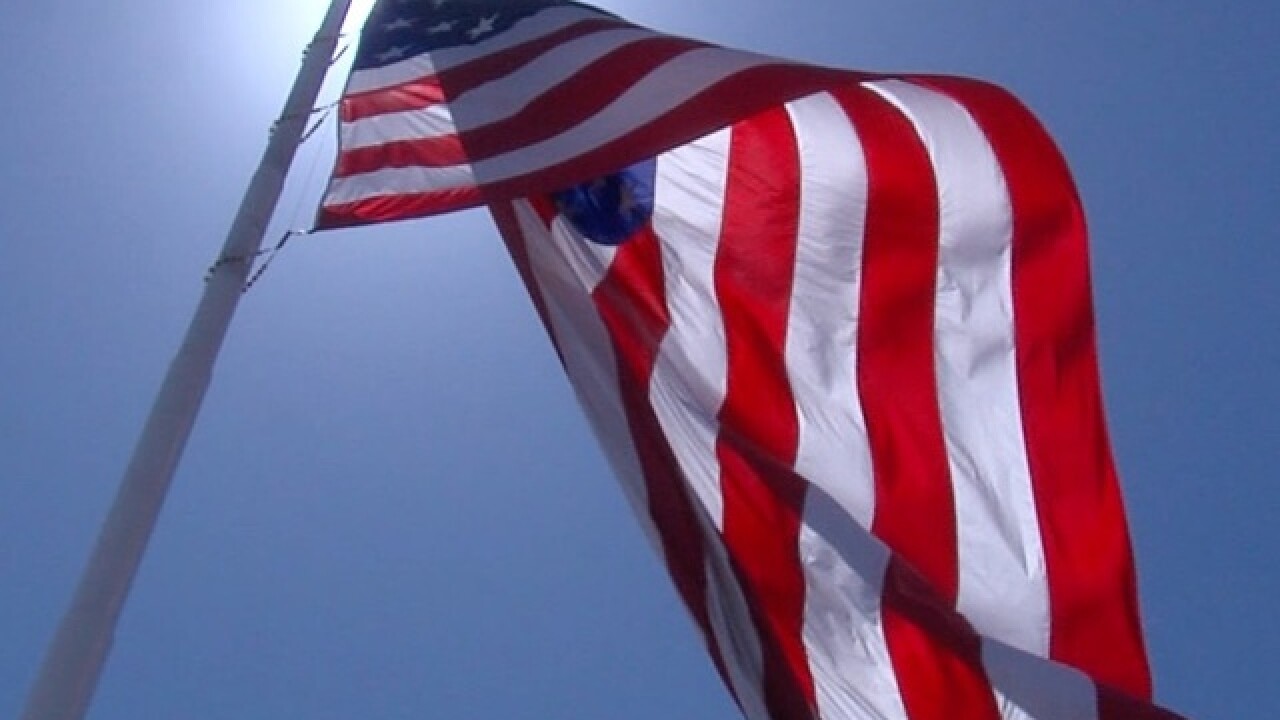 APPLETON, Wis. — Wisconsin Governor Tony Evers has issued an official proclamation to lower flags at half-staff in honor of fallen Appleton firefighter Mitchell Lundgaard, who was killed in a shooting at a transit station.

The 36-year-old Lundgaard was the first Appleton firefighter in 86 years to die in the line of duty. Police say the suspect also died in an exchange of gunfire with police Wednesday at Valley Transit in downtown Appleton and a police officer and bystander were injured.

"I join the Fox River Valley and people across our state in mourning the loss of a life dedicated to public service," Gov. Evers wrote in a tweet.

More than 1,200 people had donated about $87,000 to the Lundgaard family in the first 19 hours of fundraising.

Today, I ordered flags to be flown at half-staff to honor Appleton Fire Department firefighter Mitchell F. Lundgaard who died in the line of duty Wednesday. I join the Fox River Valley and people across our state in mourning the loss of a life dedicated to public service. pic.twitter.com/jjRNRpzDkO