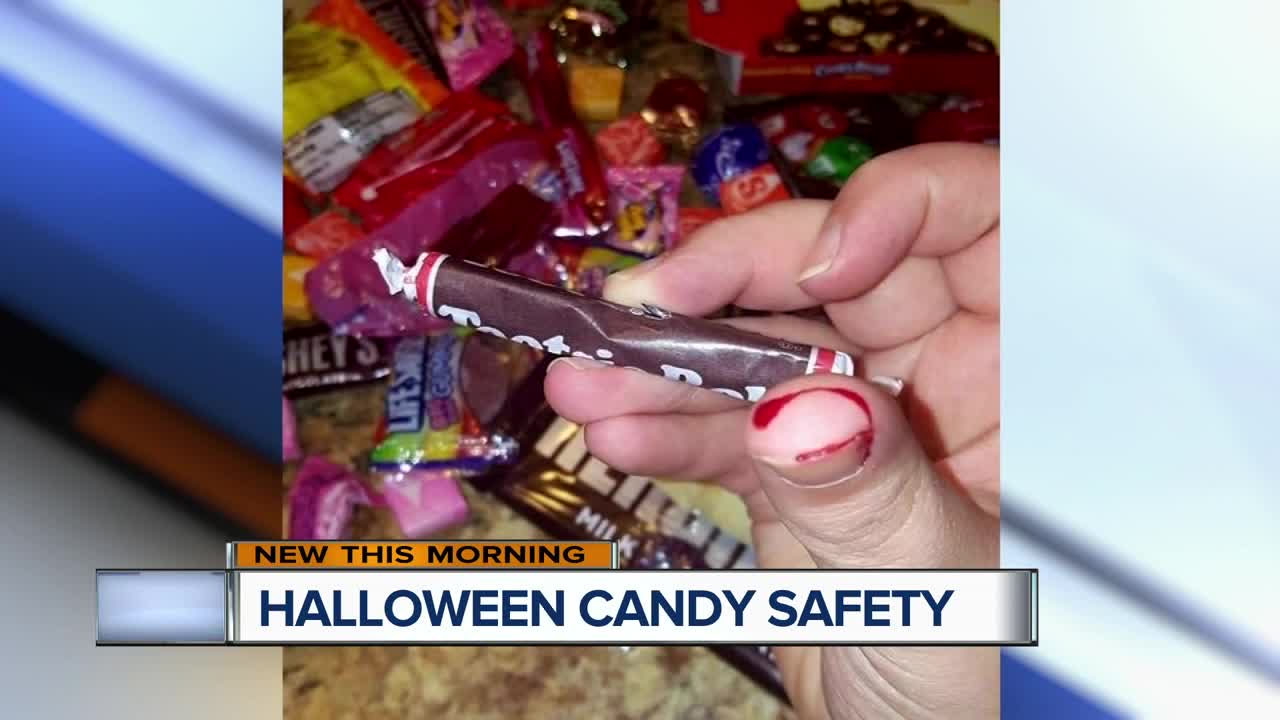 In 2017, a woman called Green Bay police when her 8-year-old granddaughter was spotted with a needle sticking out of her Halloween candy. 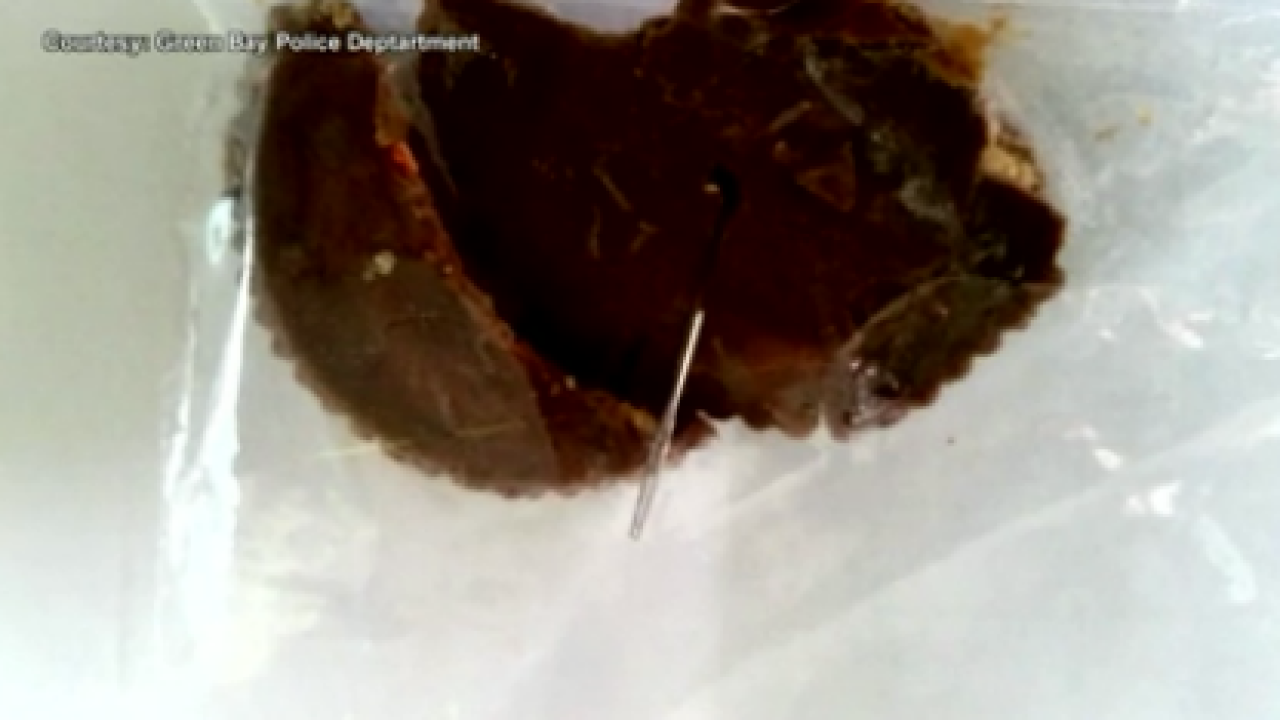 CEDARBURG -- Police are issuing an alert for parents on how to keep children safe during trick-or-treating.

Time and time again, police across our state have found sick individuals preying on our children.

In 2017, a woman called Green Bay police when her 8-year-old granddaughter was spotted with a needle sticking out of her Halloween candy. A parent north of La Crosse spotted a 2-inch-long needle in candy that same time.

The year before in Neenah, a woman found a nail in her daughter's candy. A similar case was reported that same time in Wisconsin Rapids.

In 2014, a 3-inch-long needle was found in a Steven's Point trick-or-treater's candy bar.

Cedarburg Detective Ryan Fitting hopes parents tell their children to wait to eat any candy until the parents check it out first.

You are not an overprotective parent by taking the time to feel the outer layer of each candy, or even smelling it. Detective Fitting says doing this could help you spot the signs it has been tainted.

"If its discolored and moist or wet...candy that's soaked in a substance, those are things to look out for," said Fitting.

Detective Fitting warns that anyone caught tainting food could be slapped with a felony for placing foreign objects in edibles.

"It's a big deal and it's definitely something that could be prosecuted," he said.

Other important reminders from police are for your child to never trick-or-treat alone. They need to tell their parents the route they are taking, and be sure to wear bright clothing so drivers can see them.