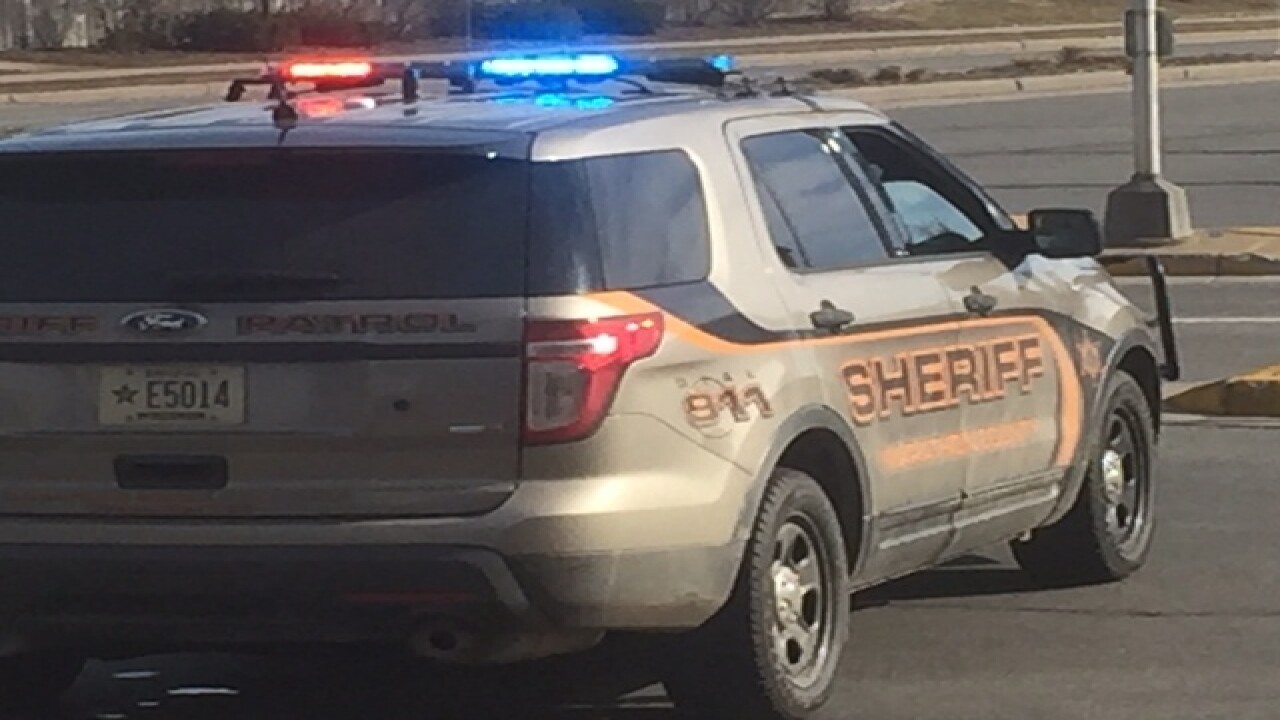 WAUSAU, Wis. — Wausau police have released the names of a woman who was killed and two other people who were injured in a shooting at a cemetery last week.

Authorities on Monday identified the 52-year-old woman who was killed as Patricia Grimm of Wausau. Police say Grimm was an employee of Pine Grove Cemetery.

A 60-year-old Wausau man who remains in critical condition is identified as William Buhse, who also works at the cemetery. A 70-year-old woman from Wausau was treated for her injuries and released. She is identified as Rosemelia Short, who is related to a cemetery employee.

Police say the suspect is a former cemetery employee. A handgun was recovered at the cemetery.