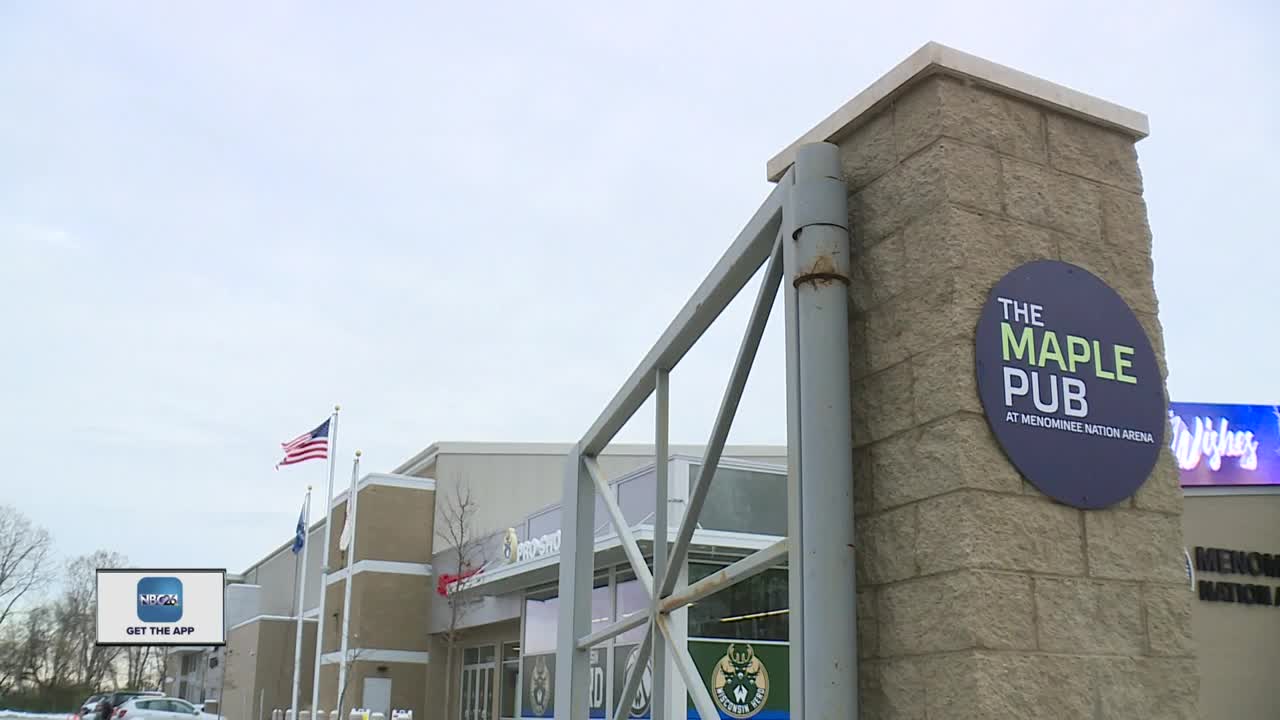 Basketball is back in Oshkosh. The Wisconsin Herd begin another year at the Menominee Nation Arena. 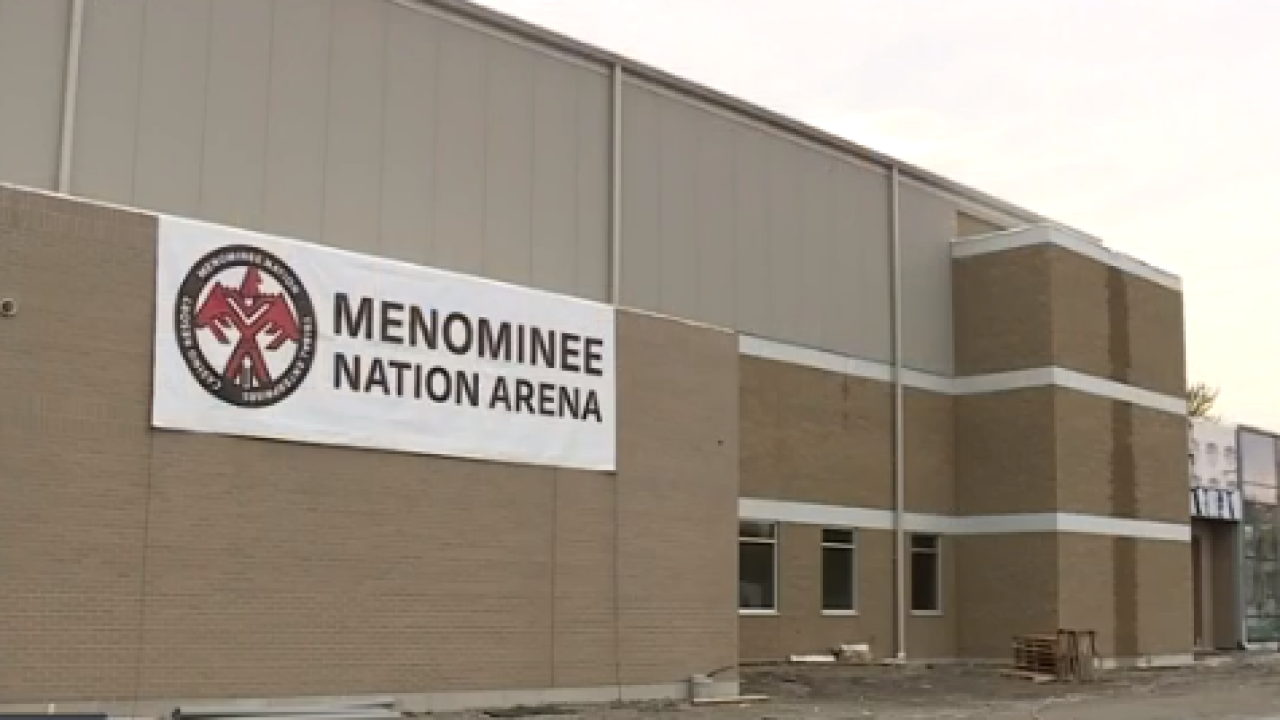 OSHKOSH (NBC 26) -- A new season of Wisconsin Herd basketball begins as owners of the arena continue to work through bankruptcy.

The general manager of the Menominee Nation Arena believes they are near the end of their financial troubles. He says the arena is now fully operational and is taking steps to become profitable.

"We are fully operational," said Jason Fields, Menominee Nation Arena General Manager. "We are moving ahead every single day. The light of the tunnel is not far away at all for us."

This year, however, has not seen profits. Federal court filings show the owner of the arena has lost more than $6 million in 2019.

Lawyers for the owner say another filing is expected in December that will detail a plan to move forward. A new management team was brought to the arena this summer. Fields said everybody involved is working to turn the financial picture around.

“Our plan is in place, it’s moving. We’re already deep into 2020,” said Jason Fields, Menominee Nation Arena General Manager. “The lineups that we’re going to be announcing in the coming weeks are really going to shock a lot of people.”

Fields said there is great support from within the community. He wants this to become an arena that can be used in Oshkosh every day of the year for all kinds of entertainment.