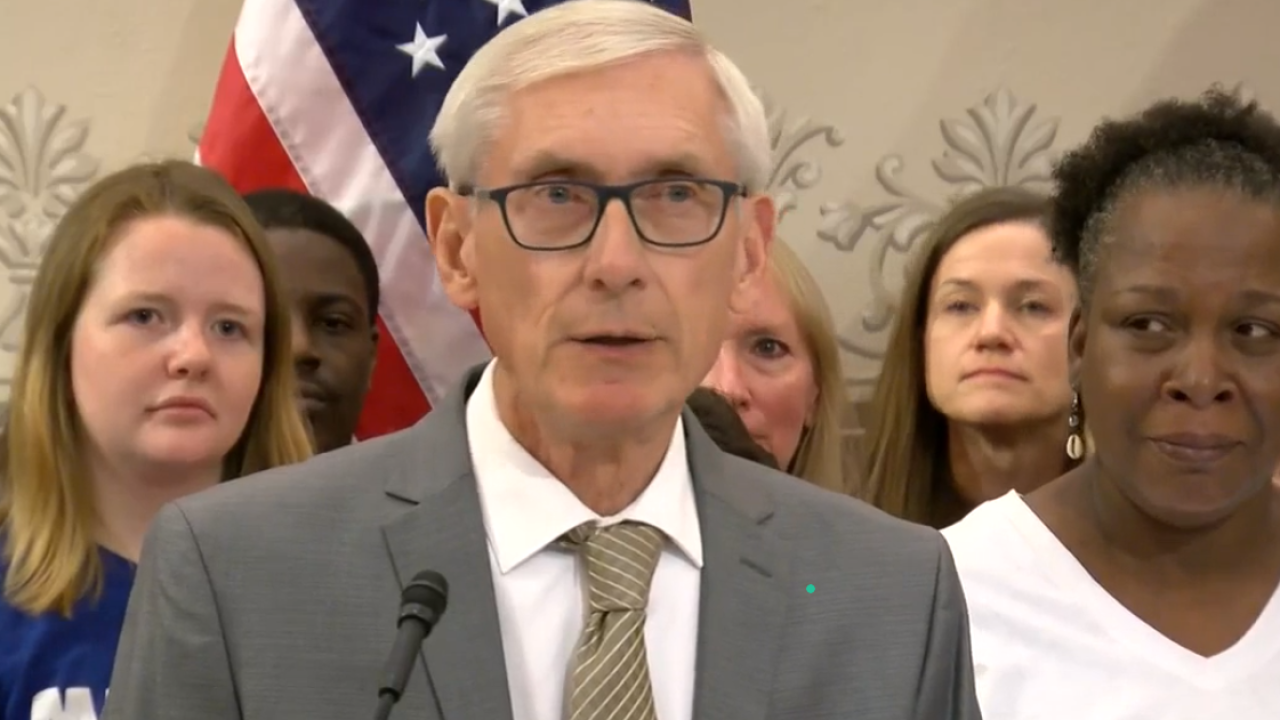 MADISON, Wis. (AP) -- Democratic Wisconsin Gov. Tony Evers is calling the Republican-controlled Legislature into a special session to take up a pair of gun control measures that GOP leaders have been unwilling to debate.

The move Evers announced Monday does not force Republicans to debate or vote on the bills. But it does give Democrats another means to spotlight the issues that a poll in August showed more than 80% of the public support.

Evers wants the Legislature to take up a bill creating universal background checks for most handgun purchases. He's also calling them to vote on a "red flag" bill that would give judges the power to take weapons away from people deemed to be a threat to themselves or others.

This is the first special session Evers has called as governor.