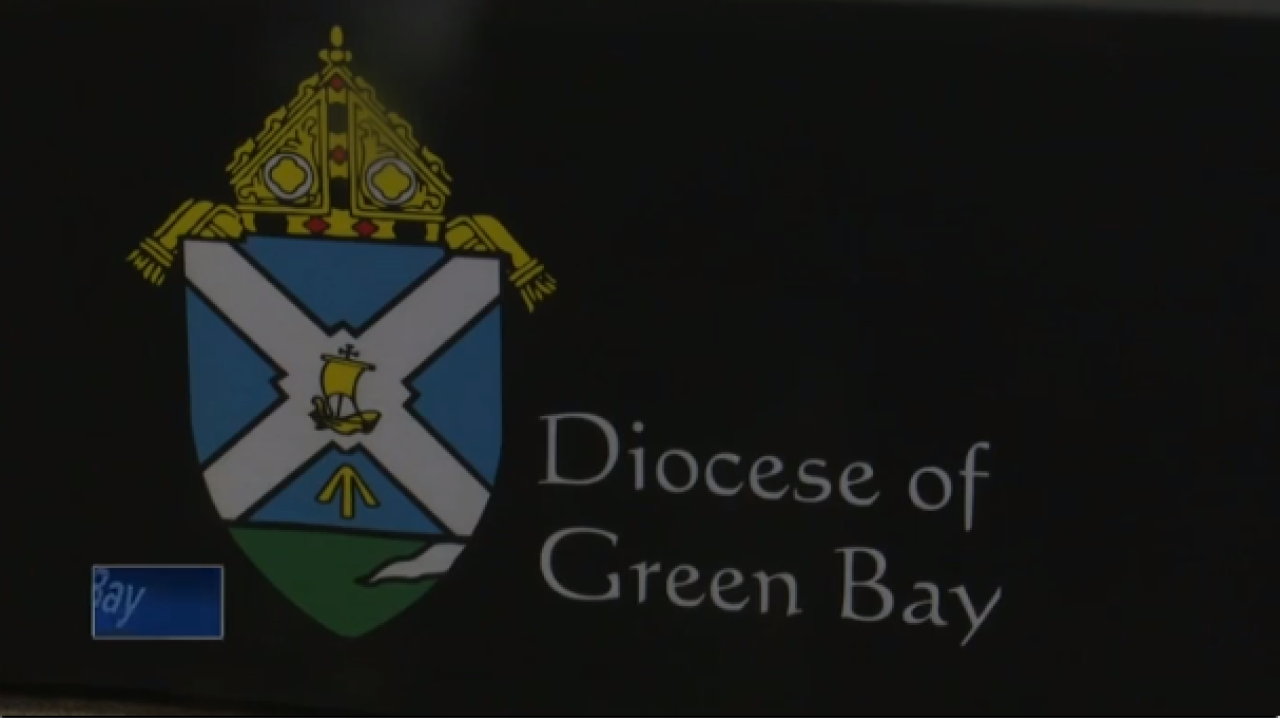 GREEN BAY, Wis. (AP) — The Catholic Diocese of Green Bay has named another priest who it says sexually abused a minor, bringing the total to 47 priests with confirmed allegations against them.

The diocese in January disclosed 46 priests with substantiated allegations of sexual abuse of a minor over the past 112 years in its 157 parishes. Only 15 of the priests are still alive.

The Green Bay Press Gazette reports that the priest the diocese named on Thursday died in 2000. The diocese substantiated that he abused a minor in 1964.

Diocese leaders say they’re committed to being more transparent about addressing abuse. The diocese also has set up programs to assist victims of priest abuse.