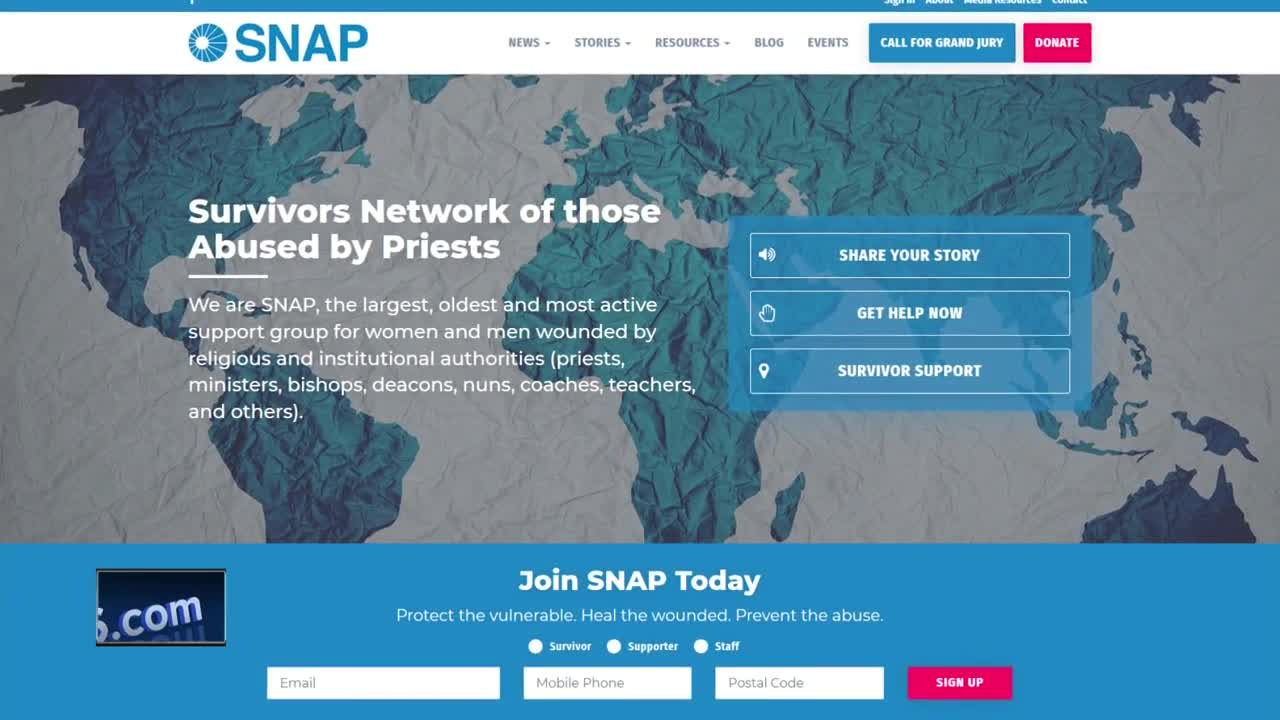 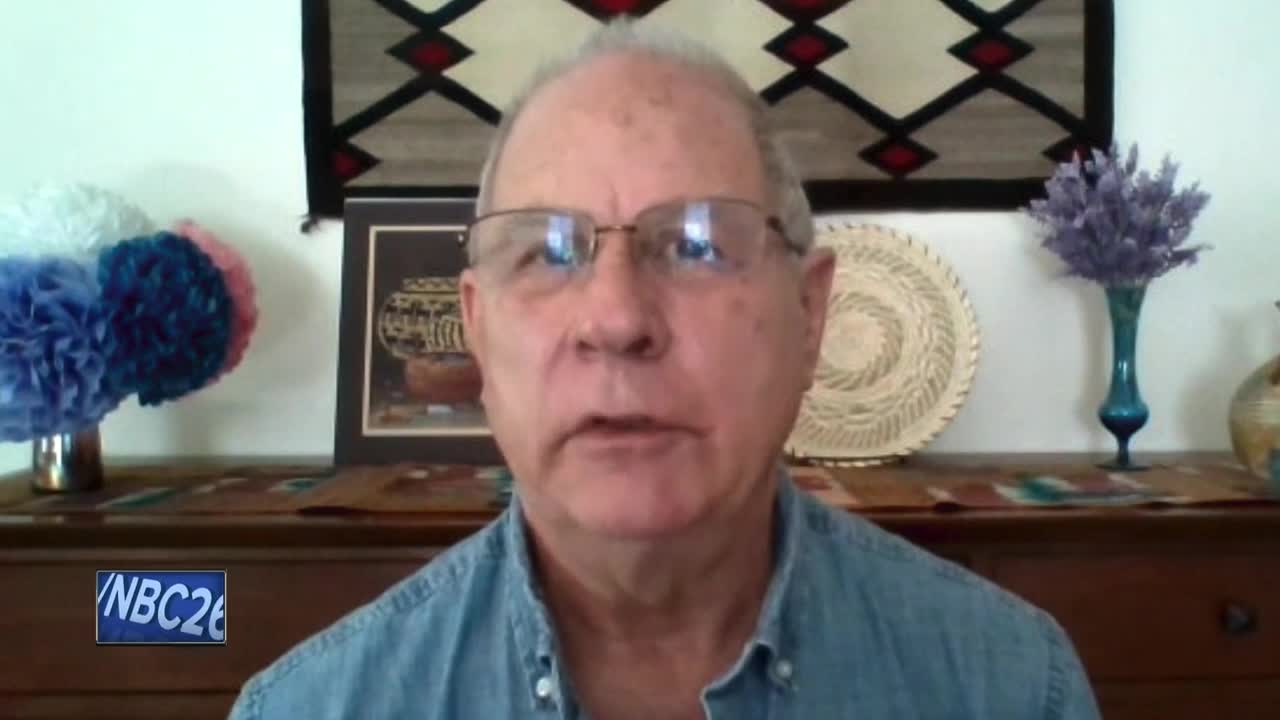 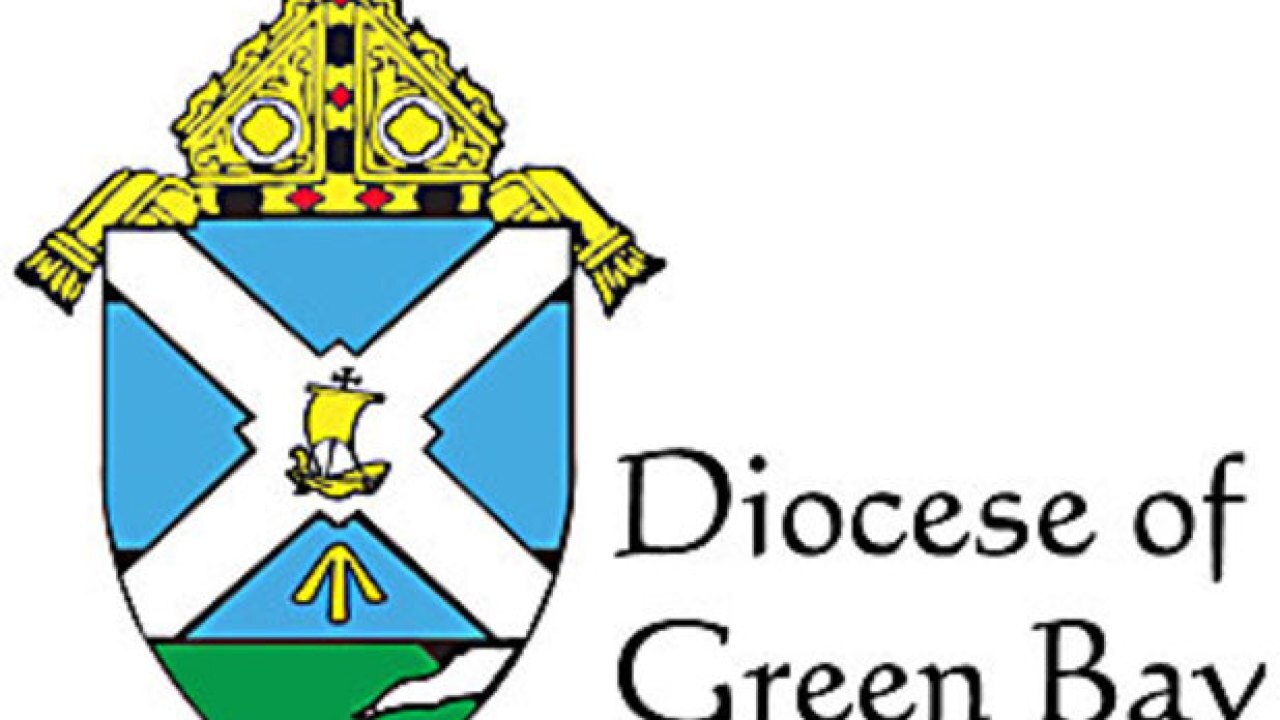 GREEN BAY, Wis. — The Diocese of Green Bay says it is releasing clergy names “with substantiated allegations of sexual abuse of a minor”.

1. Priests of the Diocese of Green Bay with a substantiated allegation of the sexual abuse of a minor.

2. Priests of the Diocese of Green Bay with a single substantiated allegation of the sexual abuse of a minor made after the priest’s death.

On the Diocese's website, each name has a link that states how many allegations a priest faced and where they served as a priest.

In the past year, new revelations in the sex abuse scandal in the Catholic Church have come to light.

Back in August, a Pennsylvania grand jury report documented decades of alleged sexual abuse by priests and a system of cover-ups by Church higher-ups.

About a month later, Bishop Robert Morneau requested to withdraw from all public ministry saying he regrets not reporting abuse of a minor by a priest in 1979.