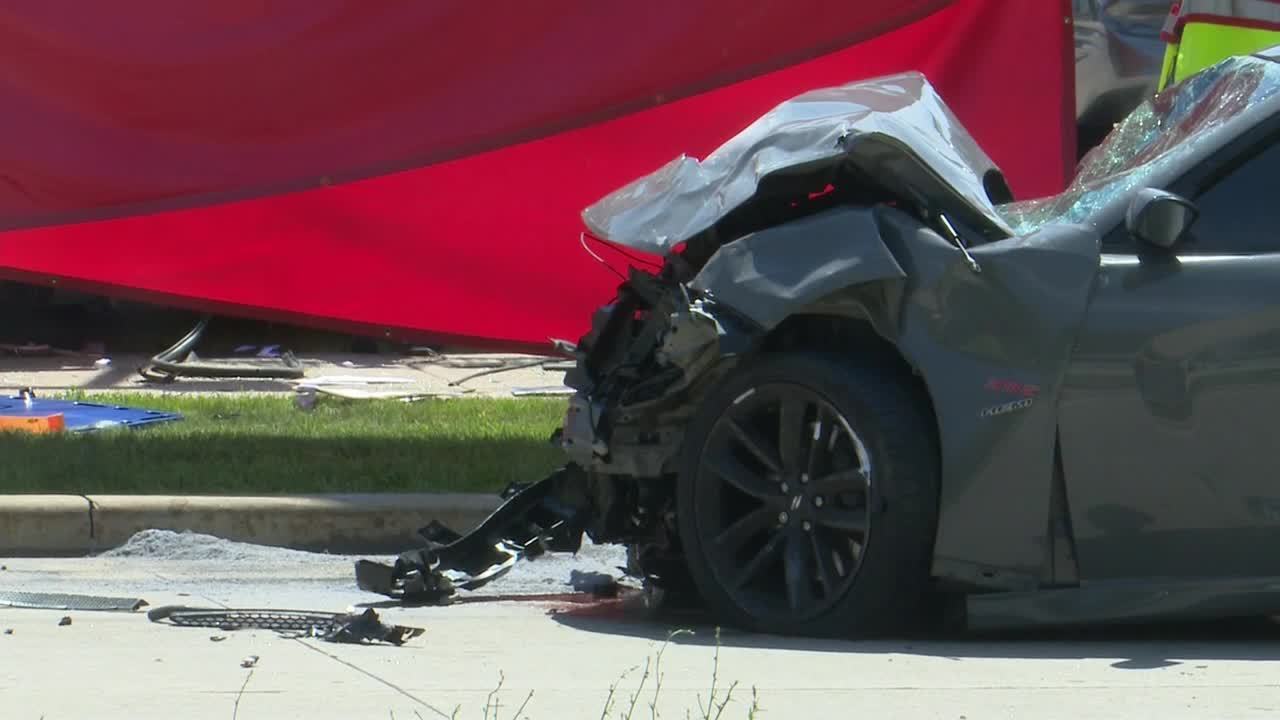 Picture from a crash that happened June 28, 2020 on Lombardi Avenue in Green Bay. Three people were killed.

GREEN BAY (NBC 26) -- Green Bay Police have identified three people who were killed in a crash on Sunday.

Police said all three victims were inside a vehicle that was struck by a second vehicle on Lombardi Avenue near Bart Starr Road at approximately 1:00pm.

The driver of the other vehicle is facing charges for the crash.