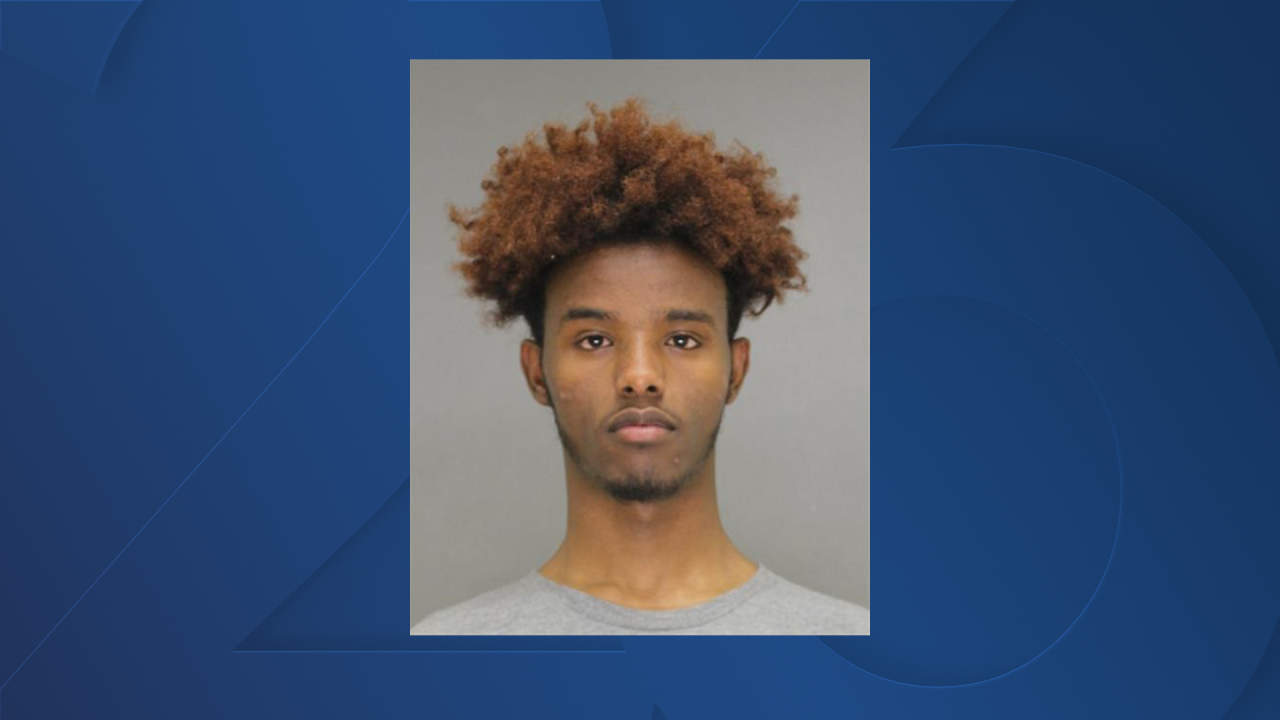 Picture of Abdi Ahmed, a driver accused in a crash that killed three people. 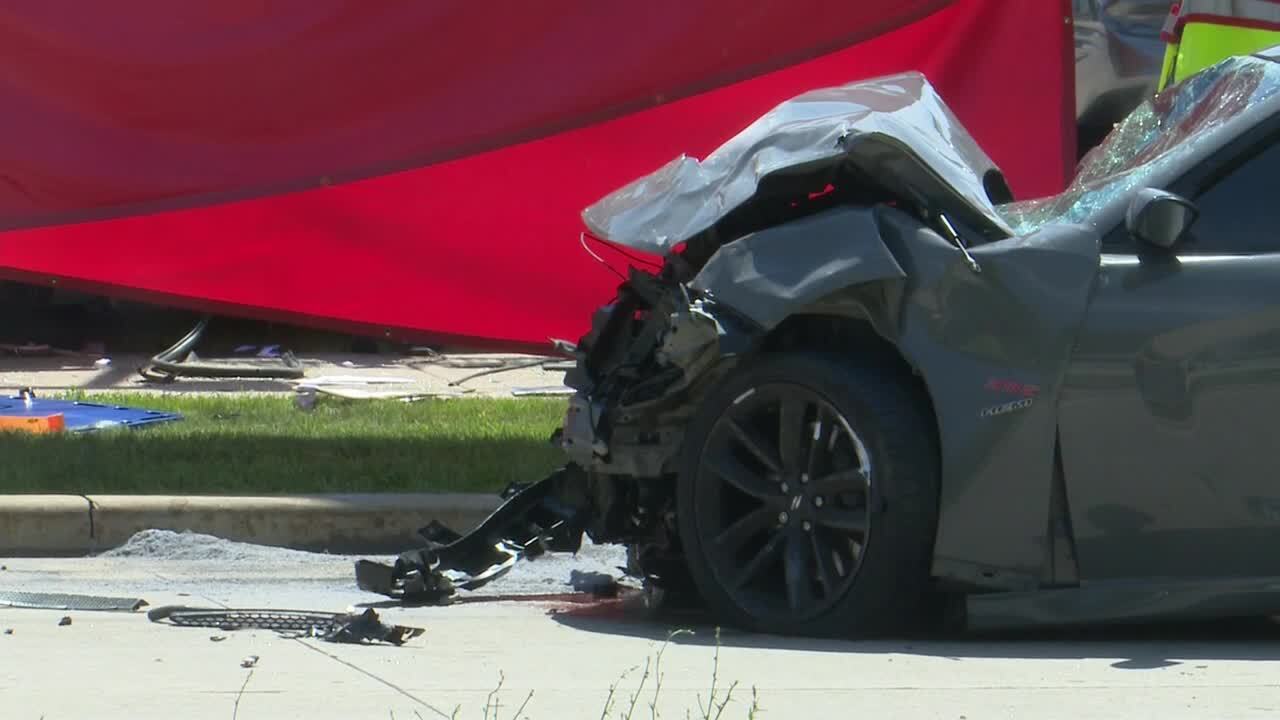 Three people died in a crash Sunday afternoon at what police call a notoriously bad intersection.

Green Bay Police said a car with three people inside was pulling out of Kwik Trip along Lombardi Avenue in Green Bay. That's when another vehicle that was "excessively speeding" between 60 to 90 miles an hour hit them.

Police said the driver of the speeding car was taken to the hospital with injuries. The three people in the other car were killed.