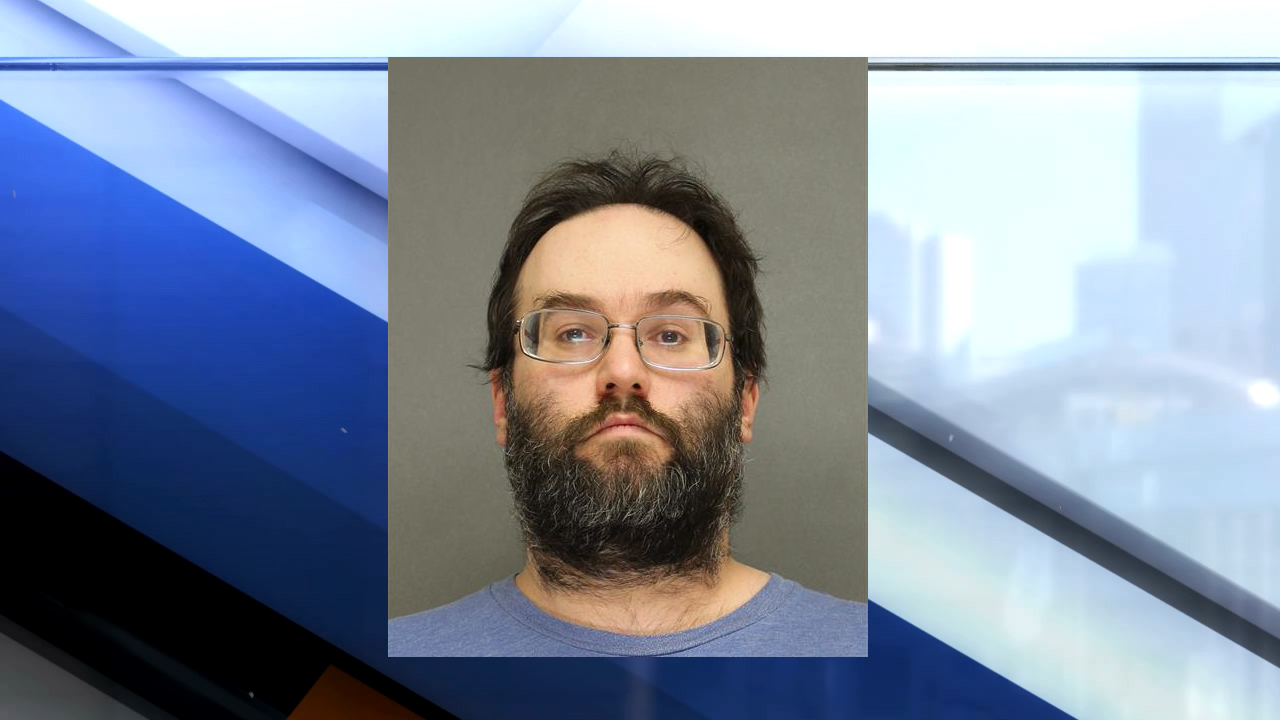 ASHWAUBENON (NBC 26) -- A Green Bay man is accused of hitting a person with his car while he was high. He claimed he initially thought he hit a deer.

According to a criminal complaint, Chad Scott thought he hit a deer on Saturday night and later called to report the accident. Police responded and found the body of Derrick Murphy in the ditch near Ashland Avenue and Cormier Road.

Police then went to talk with Scott and later arrested him. Statements in court documents allege that Scott had been smoking marijuana the night of the crash. The criminal complaint also cites a statement that says Scott was heard saying, "I think I hit someone or a deer".

Scott appeared in Brown County Court on Monday. He's charged with homicide by intoxicated use of a vehicle and hit and run resulting in death.

Ashwaubenon Public Safety is asking anyone who was driving on Ashland Avenue between the hours of 11:30 p.m. and midnight Friday night and may have witnessed anything to please call (920) 492- 2995.