One dead, one arrested from Ashwaubenon crash 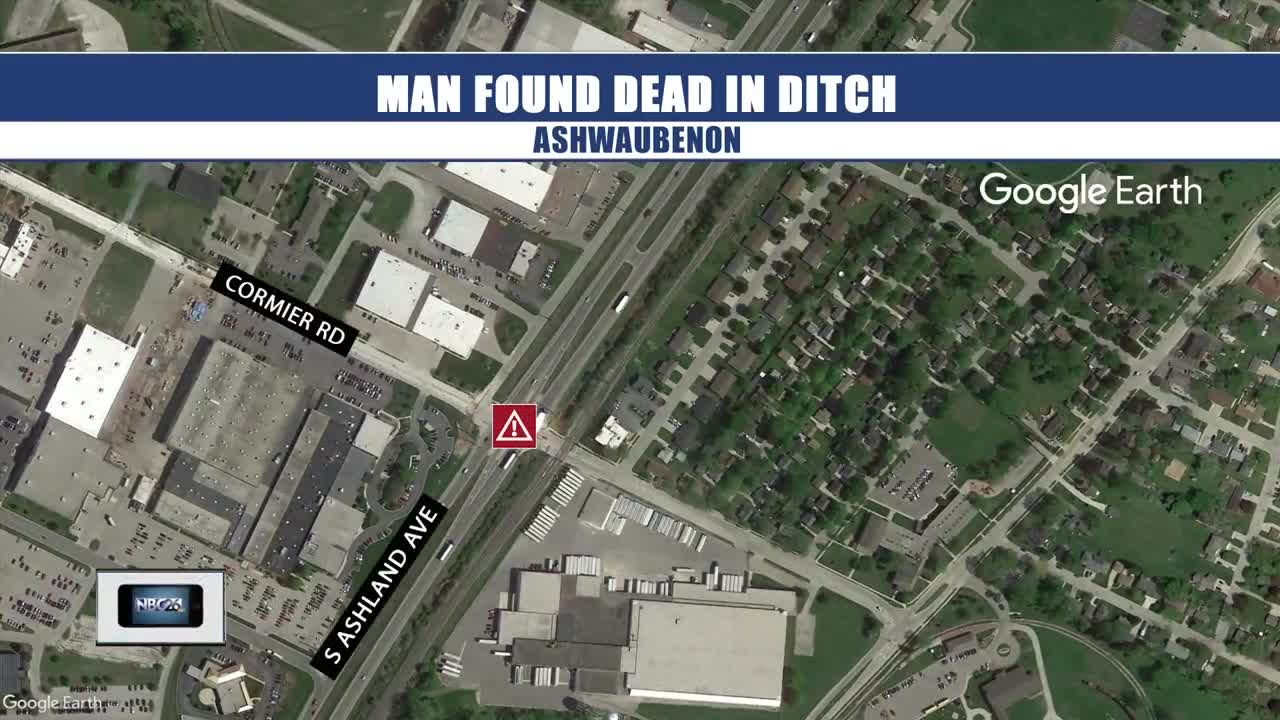 Ashwaubenon Public Safety officers were called for a reported deer accident, but instead found a dead body early Saturday morning.

Ashwaubenon Lieutenant Nick Kozoski said in an interview the driver had gotten home then called and told authorities he had hit what he thought was a deer.

Officers arrived just after midnight to find an adult male body in the ditch of Ashland Ave northbound and north of Cormier Road, according to the Public Safety officer's report.

The report says a 38-year-old Green Bay man has been arrested for homicide by intoxicated use of a motor vehicle. According to the report he is being held in Brown County Jail.

No names have been given at this time as the investigation continues.

Public Safety is asking anyone who was driving on Ashland Ave between the hours of 11:30 p.m. to midnight on Friday and may have witnessed anything to please contact their agency at (920) 492-2995.

The full report can be read below: