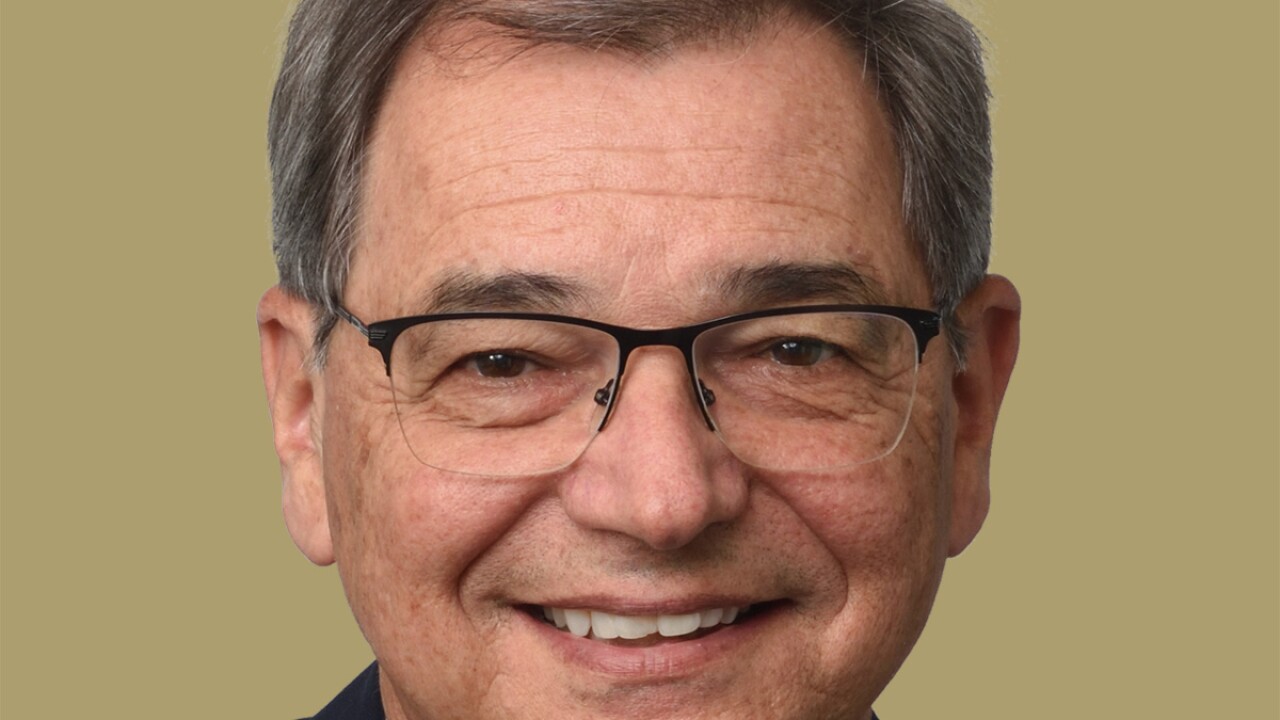 GREEN BAY — The UW-Green Bay Chancellor, Gary L. Miller, is leaving UWGB for a new role at at the University of Akron, UWGB announced Wednesday.

Miller has served as the UW-Green Bay Chancellor for five years. He will now serve as president at the University of Akron.

“It has been a great joy and a deep honor for me to have been Chancellor of the University of Wisconsin-Green Bay,” Miller stated in a news release.

UWGB credits Miller with increasing enrollment at the school, as well as expanding and revitalizing university programs.

He will assume his duties in Akron on October 1. Learn more about Miller's departure from Green Bay here.