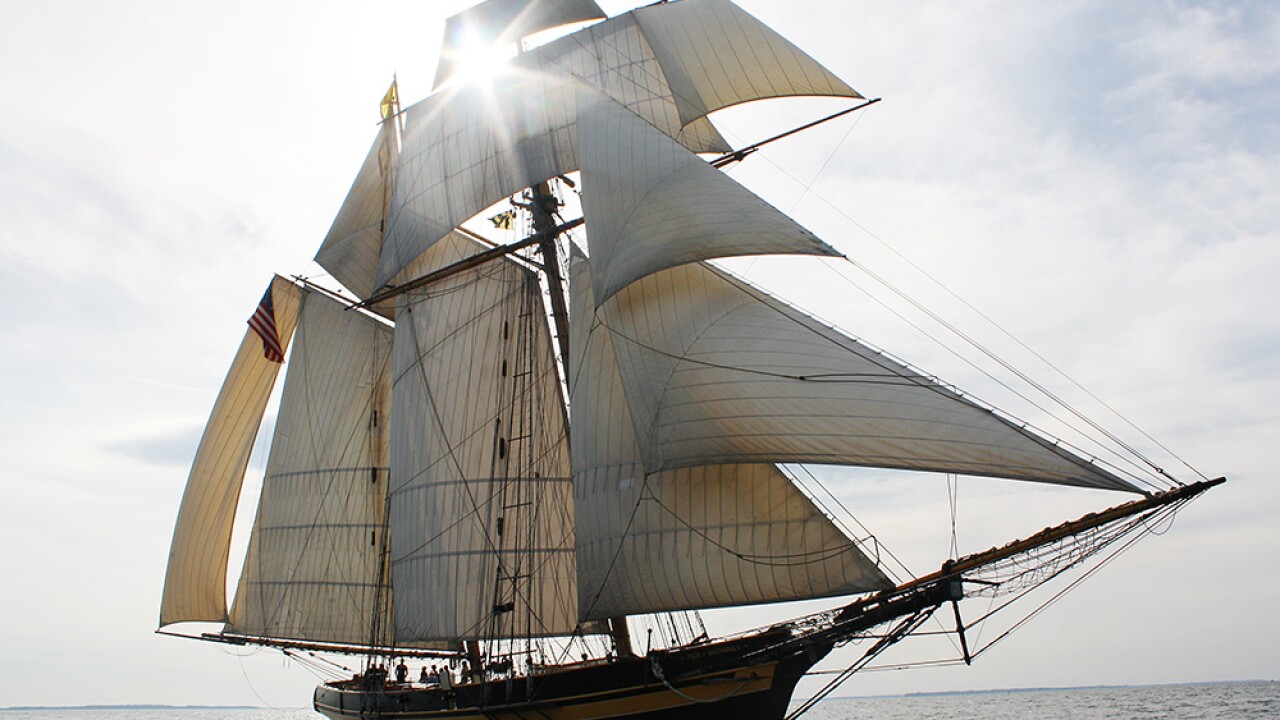 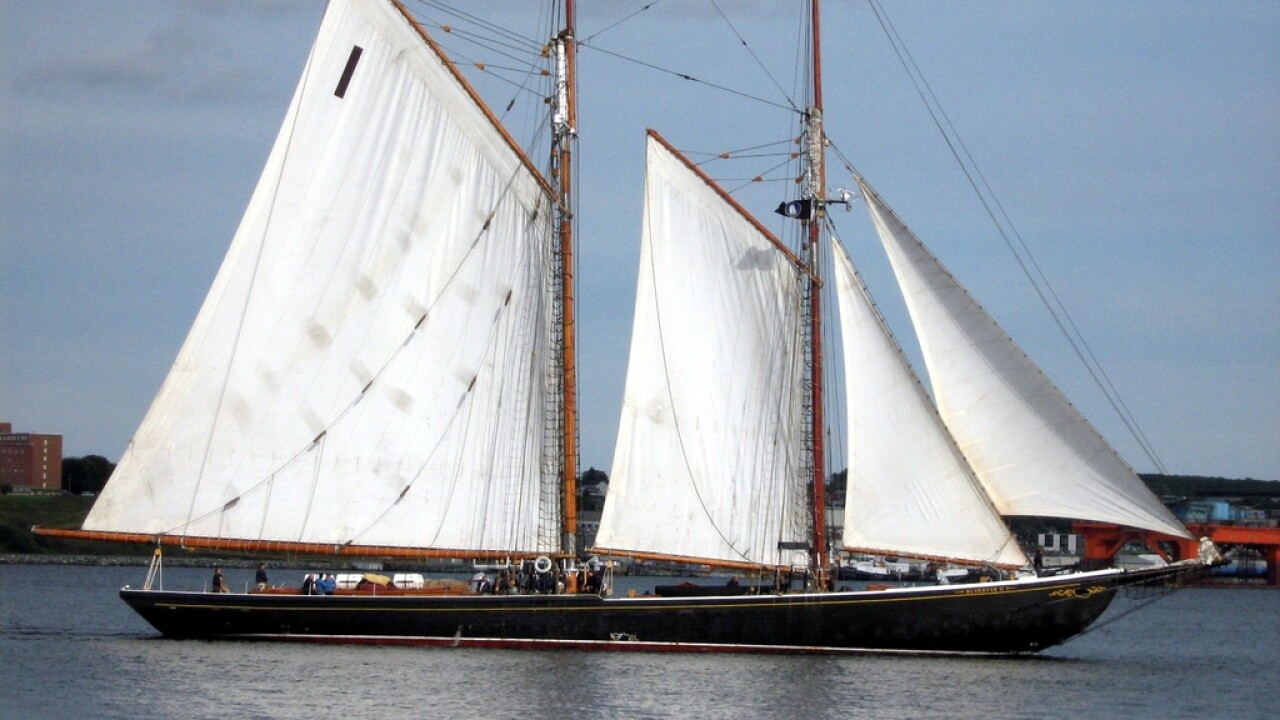 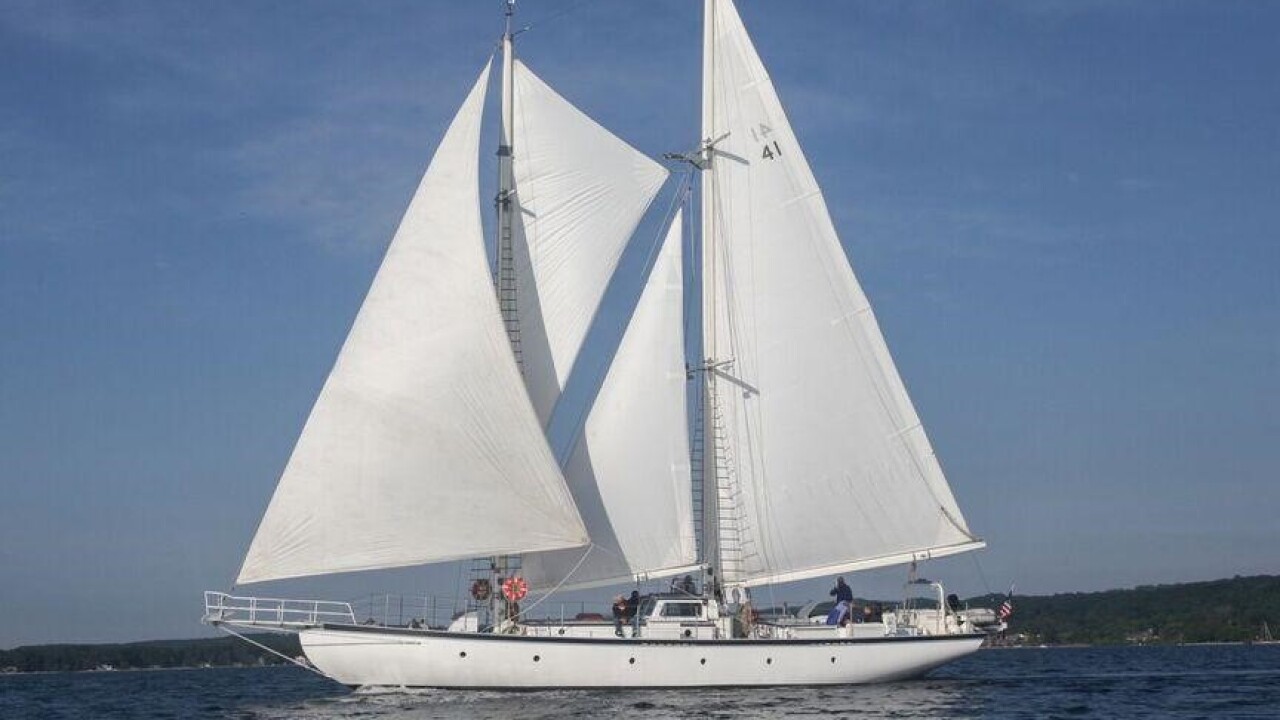 According to a news release, Pride of Baltimore II is a replica of a ship that sank in 1986 and offers services world-wide including youth programs, overnight crew experiences, deck tours, private sailing charters, dockside receptions, and day sails.

Bluenose II is an international sailing ambassador and is home ported in Lunenburg, Nova Scotia. According to a Tall Ships news release, the ship is used to teach and promote seamanship and life skills to young Canadians. The ship is a replica of the original Bluenose schooner that was launched in 1921 and raced in international competition for 17 years.

Utopia is a 77-foot staysail schooner designed by the late Fred J. Peterson and built by Peterson Builders, a naval construction company that maintained a shipyard in Sturgeon Bay. It's maiden voyage was in 1947 and in 1956, Peterson and his crew took the ship on a three-year cruise around the world. The Tall Ships news release says the ship has logged more than 60,000 miles.

The Tall Ships festival in Wisconsin is produced in collaboration by PMI Entertainment Group and Nicolet National Bank. The event will start with Parade of Sail and festival in Green Bay July 26-28, followed by a sail through Sturgeon Bay July 29 and sail past Algoma on July 30.

Tickets for general festival admission, all events and excursions will go on sale Friday, March 15 at tallshipswisconsin.com.