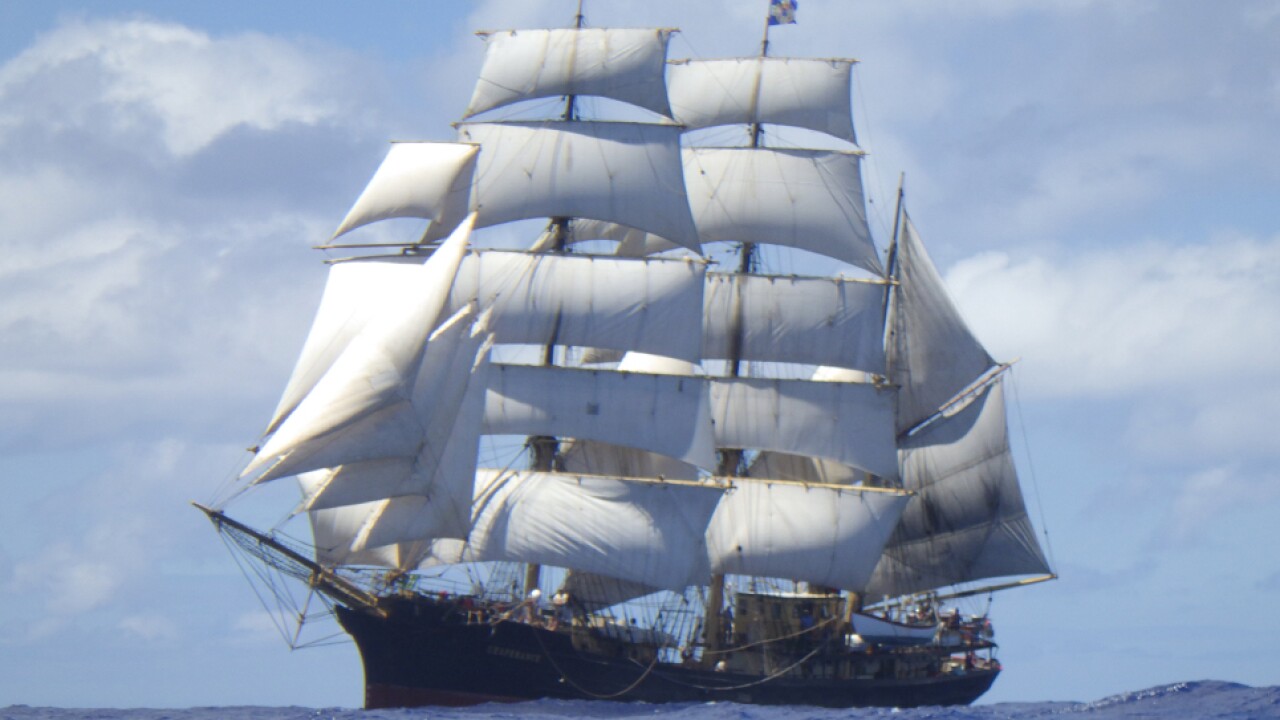 According to the release, the Picton Castle, sponsored by North Star Mohican Casino Resort, is a three-masted tall ship based in Lunenburg, Nova Scotia, Canada and is best known for its sail training voyages around the world.

PMI Entertainment Group and Nicolet National Bank are again collaborating to produce a major Tall Ships festival in Wisconsin. The event will start with Parade of Sail and festival in Green Bay July 26-28, followed by a sail through Sturgeon Bay July 29 and sail past Algoma on July 30.

Tickets for general festival admission, all events and excursions will go on sale Friday, March 15 at tallshipswisconsin.com.