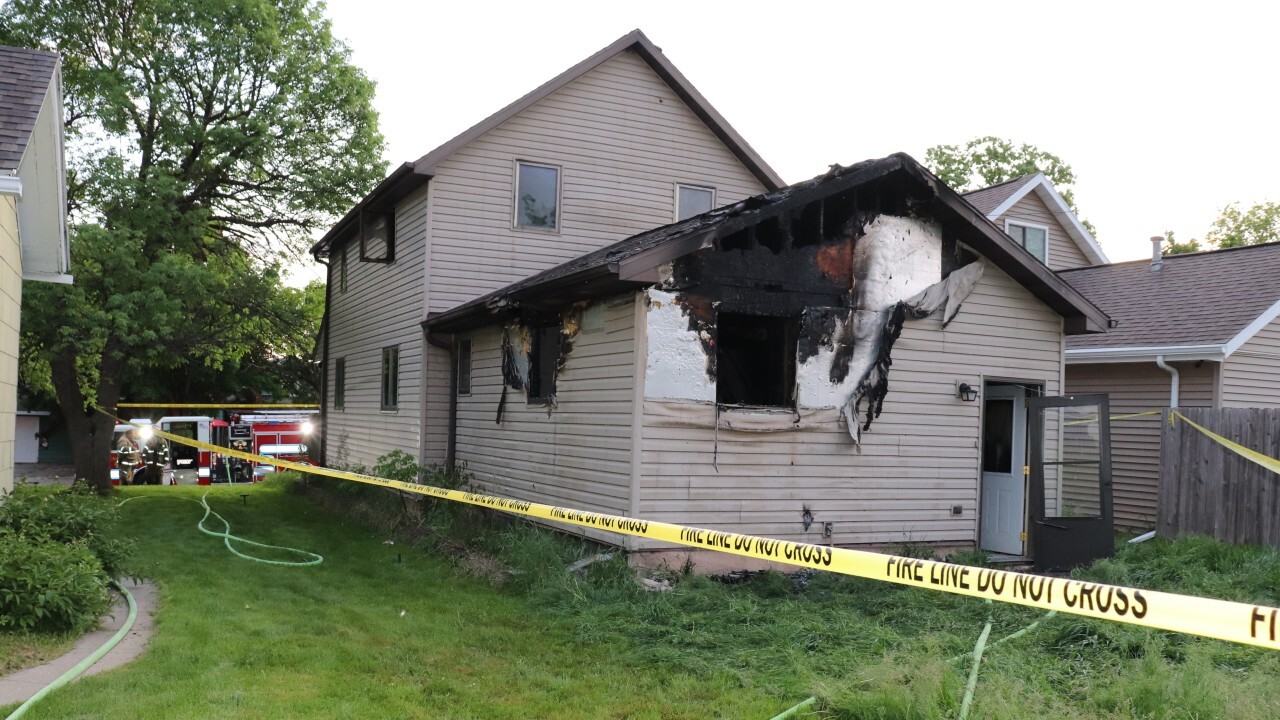 KAUKAUNA (NBC 26) -- Three men are facing arson and burglary charges in relation to a house fire.

Police said an investigation revealed that three men entered the abandoned home and began destroying items that were left inside the house and lighting them on fire. Police said at one point the three men lit a mattress on fire.

According to Kaukauna Police, two 21-year old men, one from Little Chute and one from Appleton, along with a 20-year-old man from Hollandtown, were booked into the Outagamie County Jail Tuesday on charges of arson, burglary and criminal damage to property.

The suspects' names were not released in an update from police.