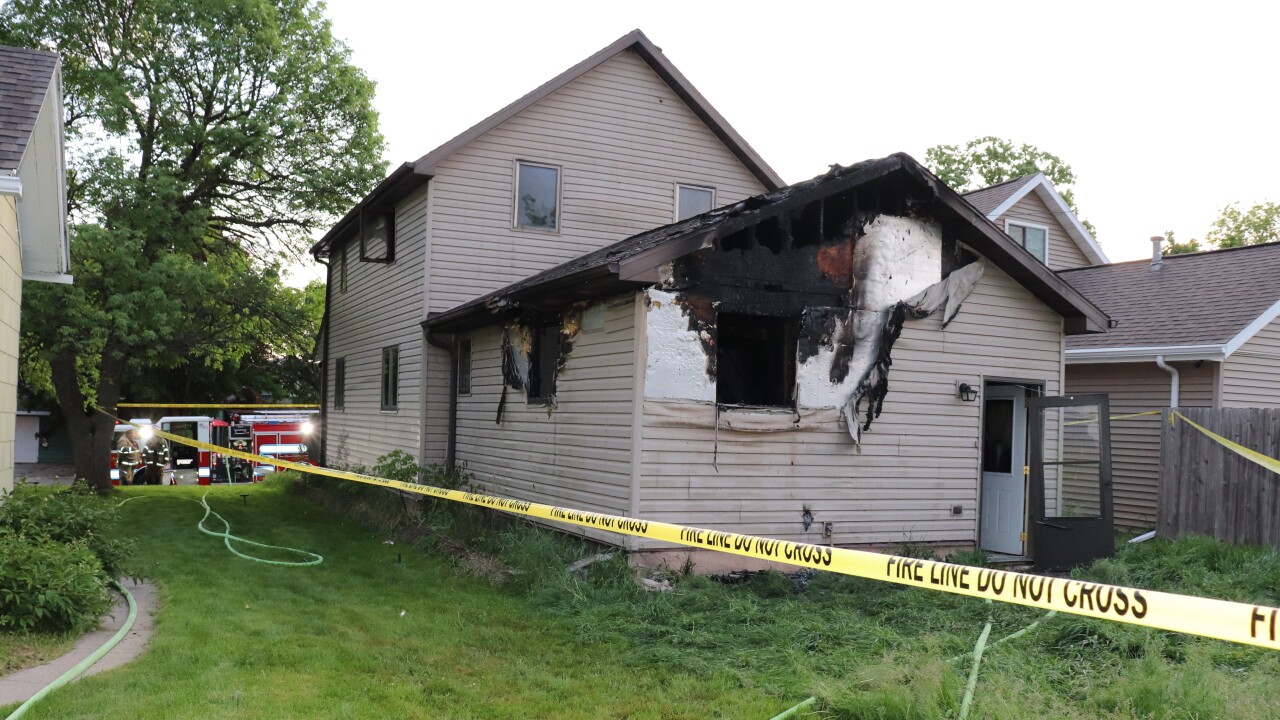 KAUKAUNA — Flames engulfed a home in Kaukauna early Monday morning. The fire department was called around 3:30 am to a fire at 317 Dixon Street.

Officials say at least one person was home when the fire started. That person left before the fire department arrived, but later returned. There were no reported injuries.

The home suffered an estimated $55,000 dollars of damages from the blaze. The cause of the fire is under investigation.