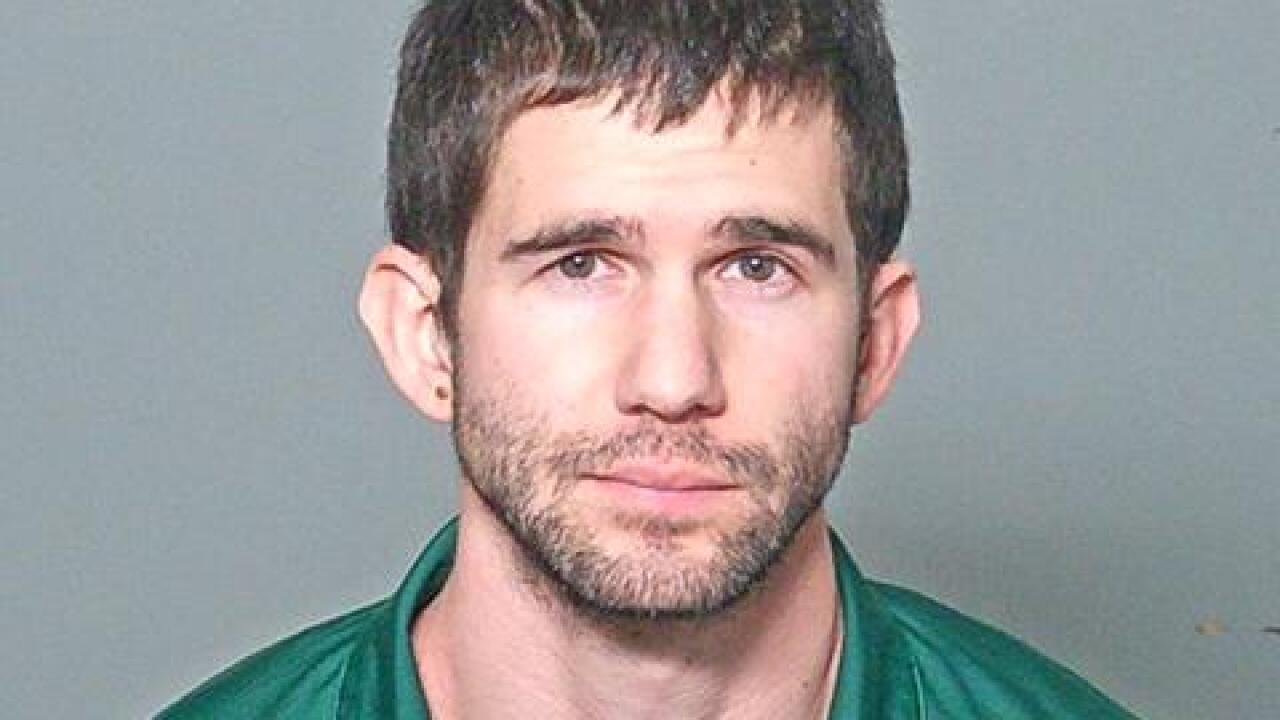 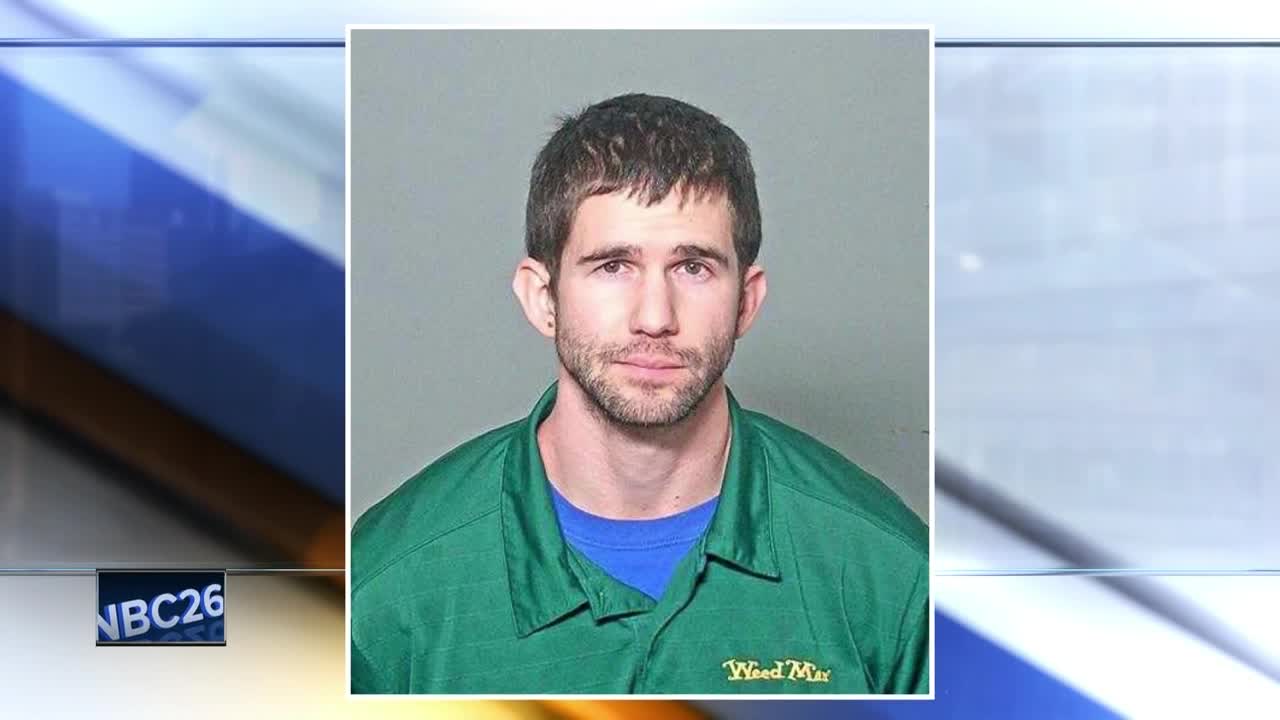 KAUKAUNA, Wis. — A Kaukauna speed skating coach is accused of sexually assaulting a teen he was coaching.

The complaint says an officer with Kaukauna Police began investigating an alleged child sexual assault back in September 2018. According to the complaint, the reporting party indicated that Matthew Kitzis was a coach for an organized speed skating team, and that Kitzis had assaulted one of the speed skaters.

The criminal complaint accuses Kitzis of having sex with the teen when she was 15 years old. The complaint also points out Facebook conversations that Kitzis allegedly had with the teen, as well as several eye witness testimonies describing Kitzis' behavior in public. According to the complaint, witnesses said Kitzis was rubbing the shoulders of his younger female athletes and playing with their hair at a speed skating tournament. The complaint says one witness remembered Kitzis' actions, "creeped some of the parents out".

In the complaint, police questioned Kitzis, who denied having sexual contact or intercourse with any of the skaters he coached. The complaint says he did admit to sharing a hotel room and bed with juvenile girls during a tournament. The complaint says Kitzis claims he did that to save money.

An online court record shows Kitzis is due in court for a preliminary hearing March 12.