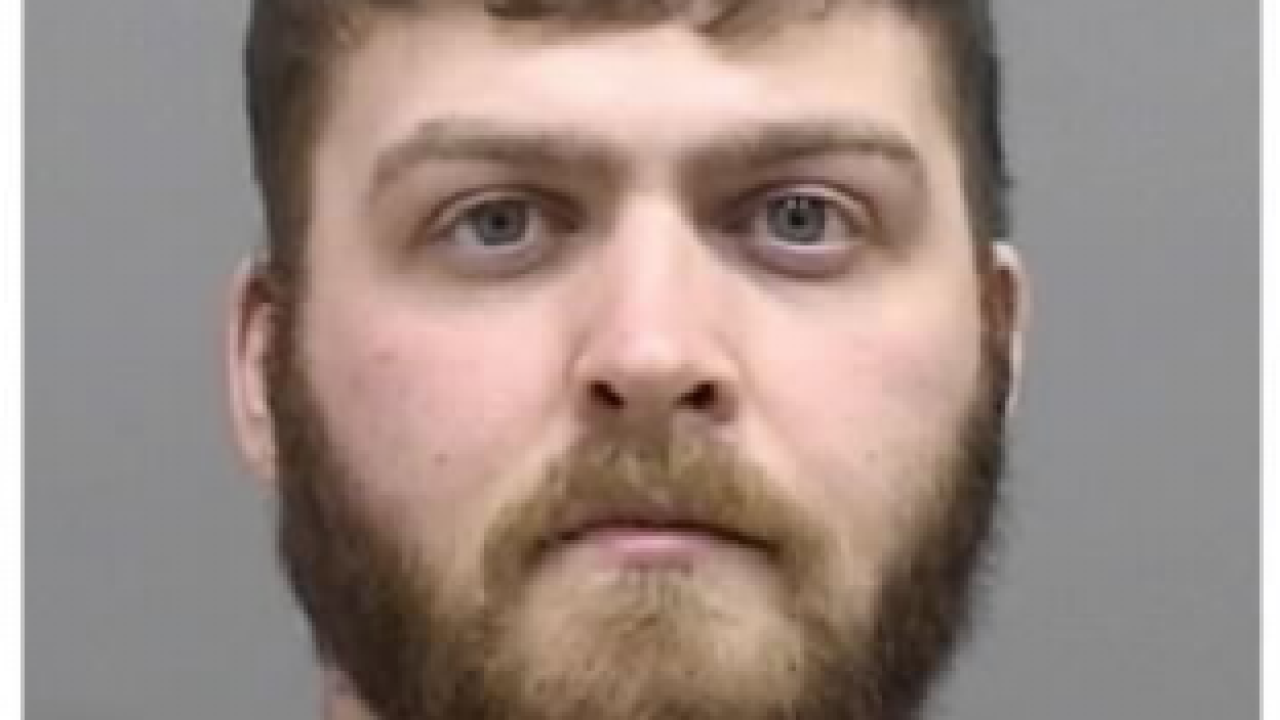 MANITOWOC, Wis. — A cheer coach in Manitowoc is facing nearly a dozen criminal charges after authorities say he sent sexually explicit messages to a teen and tried to meet her for sex. A criminal complaint filed Monday details the graphic messages Eric Fisher is accused of sending a 15-year-old girl.

According to the criminal complaint, the investigation began when a different teenage girl approached a school resource officer and told him that Fisher had asked her for nude photos through Snapchat. The girl identified Fisher as her cheer coach from Galaxy All Stars in Manitowoc. In the complaint, the girl indicated that another girl may have had a similar experience with Fisher.

The complaint says a police detective contacted the 15-year-old who said that Fisher sent her inappropriate Snapchat messages around the time she was in 8th or 9th grade. The detective logged on to the girl's Snapchat account and verified information the girl provided, the complaint says.

According to the complaint, the detective then sent a message to Fisher using the girl's account. Fisher responded, and over a couple of days the complaint says he sent multiple explicit messages, including nude photos and a video of him performing a sex act.

While being questioned by police, the criminal complaint says Fisher admitted he was trying to meet the girl for sex. According to the complaint, Fisher said he had been the girl's cheer coach when she was about 13 to 14 years old. The criminal complaint said Fisher told police that he knew he “shouldn’t be doing this.”

Fisher explained that he was recently diagnosed with depression, and that he occasionally had suicidal thoughts in the past, the criminal complaint says. Also according to the complaint, Fisher said he may have sent inappropriate messages to two or three other girls who he coached.

The charges Fisher faces include using a computer to facilitate a child sex crime and exposing a child to harmful material. Online court records show he's scheduled for a preliminary hearing on March 13.