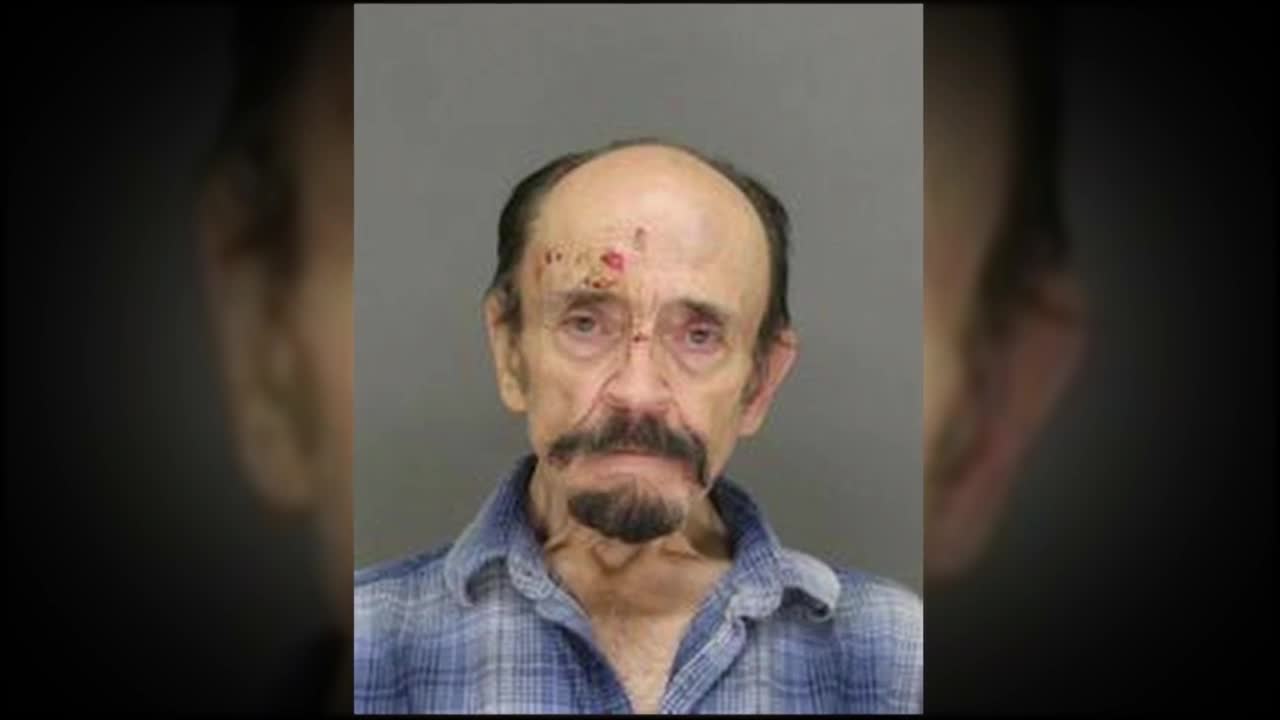 Police report Wallace Bowers of Green Bay was arrested for his 18th OWI since 1988. Wallace says he was sober for eight years over the last decade.

To some members of the Green Bay community, punishment is the best way to stop people from making the same mistakes over and over.

"[The OWI] put our officers in danger -- it certainly put the community in danger -- and obviously the driver himself was in very serious danger," Green Bay Police Chief Andrew Smith said.

But to some others, some problems -- and even some crimes -- are best handled with care.

Police report Wallace Bowers of Green Bay was arrested for his 18th OWI since 1988 after he knocked over power lines with his truck. He says he was sober for eight years over the last decade.

"I went to jail each time and I paid fines, and that still didn't wake me up," Bowers said in a 2019 interview with NBC26. "I just figured it was bad luck."

"At some point, you gotta give up your right to be out here endangering people," Smith said.

But Baeten, who specializes in alcohol addiction at the Jackie Nitschke Center in Green Bay, says punishment usually isn't the way to go for someone who has a longstanding problem.

"Really no methods of legal charges or related consequences is going to arrest alcoholism or the behavior itself," Baeten said.

"Many other states have a policy where, after the fourth or so OWI arrest, they just let the guy stay in prison for a good, long while and hopefully that would be enough to get someone's mind right," Smith said.

Baeten says the best fix is almost always getting help with a local recovery program.

"They experience an opportunity to really get a firm foundation of recovery to establish new patterns and a new way of life beyond that [addiction]," Baeten said.

At today's initial appearance, Bowers' bond was set at $30,000. Police say he will serve a mandatory prison sentence if he's found guilty.

For anyone looking for help with an addiction, Baeten says there are a plethora of resources and programs -- many free -- in Northeast Wisconsin. Visit the Jackie Nitschke Center website to find out more.