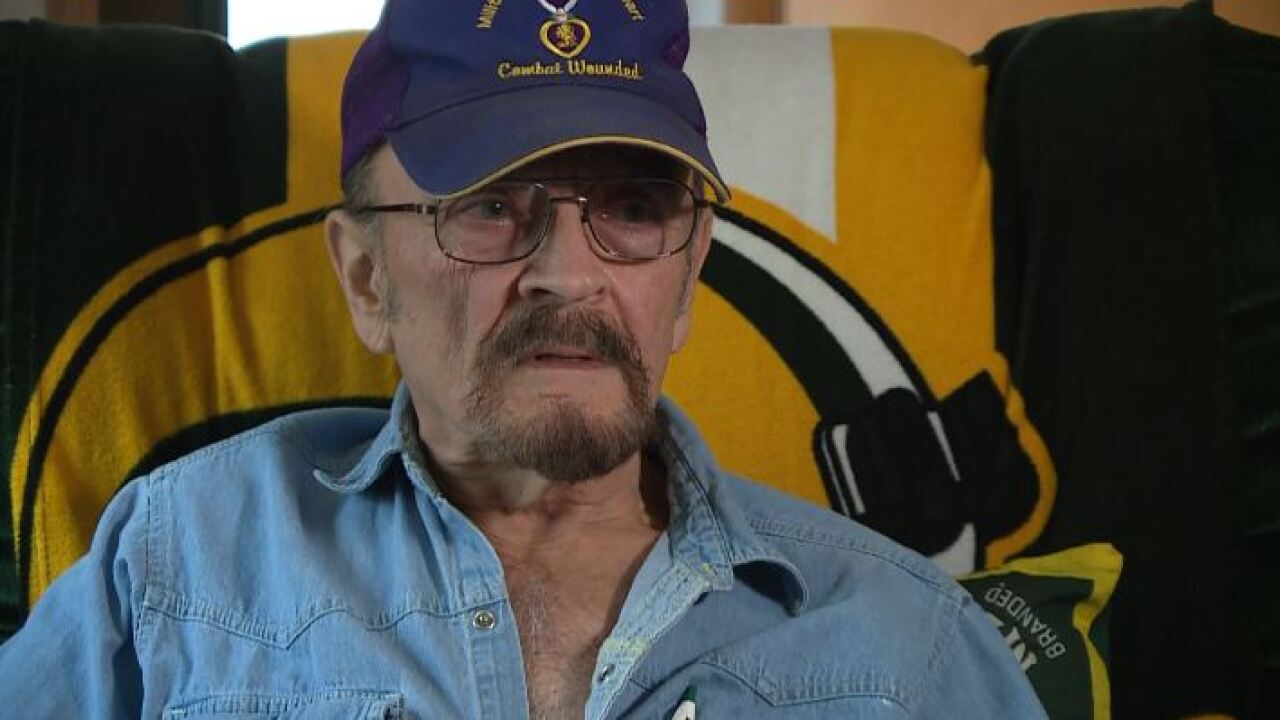 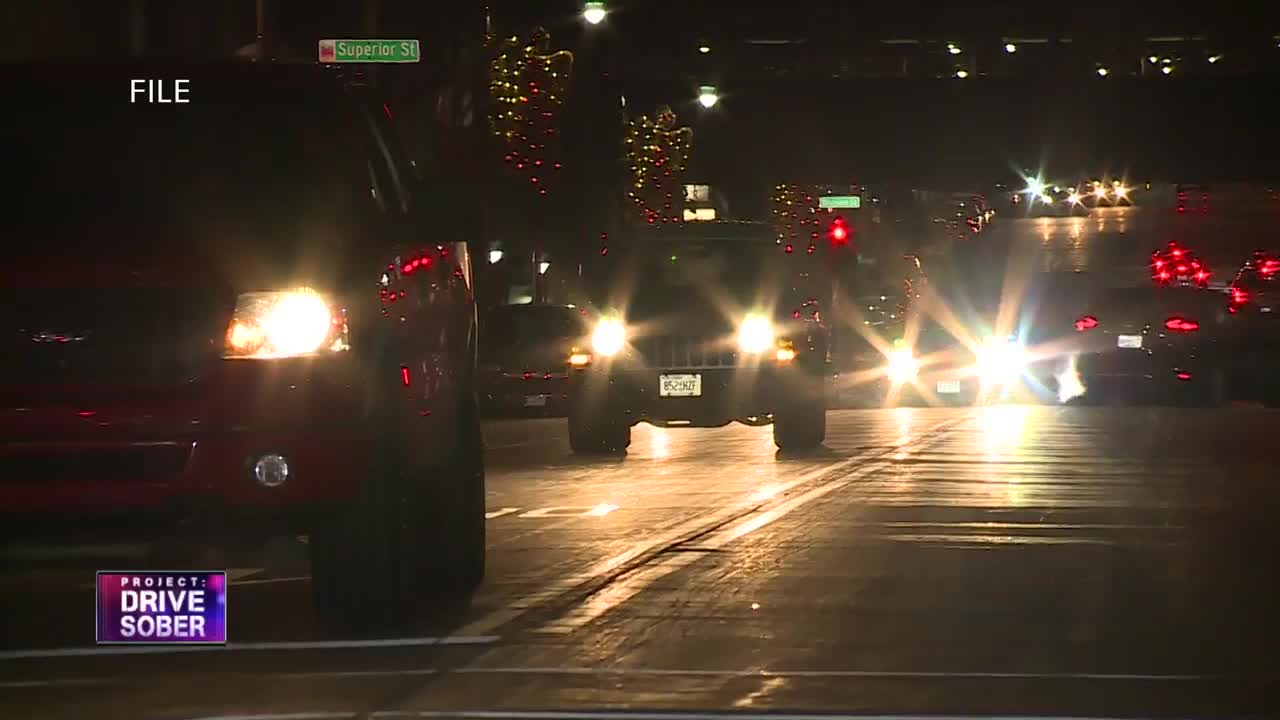 GREEN BAY (NBC 26) — Almost a decade after the last of at least 14 drunken driving convictions, Wally Bowers sees the danger he was to himself and to others.

"It just completely went over my head," Bowers said.

Bowers said he began drinking after high school as a way to socialize. He was later drafted and fought in Vietnam. There, he was shot by friendly fire and lost his leg.

"Got back to the states and right away as soon as we healed up a little bit we'd go back and go to the bars," Bowers said. "It's a good pain reliever."

The pain wouldn't go away. Bowers had to have several operations. He tried to get sober a couple of times but couldn't. In the early 80's, Bowers said he got his first OWI conviction.

"I just thought it was bad luck and wrong place at the wrong time," he said.

Bowers estimates he then drove drunk a couple of times a week for twenty years. That's roughly around 2,000 times he would have driven drunk. He was caught and charged only 14 times. Those convictions cost him marriages, money, and years of his life.

"I went to jail each time and I paid fines, and that still didn't wake me up," he said. "I just figured it was bad luck."

A 2011 OWI sent Bowers to prison for four years and finally helped him break through. At last committed to change, Bowers has. He's now 72 years old, and he's been sober for the last eight. He also has his drivers license back.

"If people don't have their license, they'll drive anyway," Bowers said. "It's better to have your license and be insured and the thing is, you have something to shoot for."

Bowers said he doesn't like to make excuses for what he did. He admits that more time in prison could have stopped him sooner. He's glad his drunken driving never hurt anybody else.

This story will run Tuesday night on NBC26 News at 10.