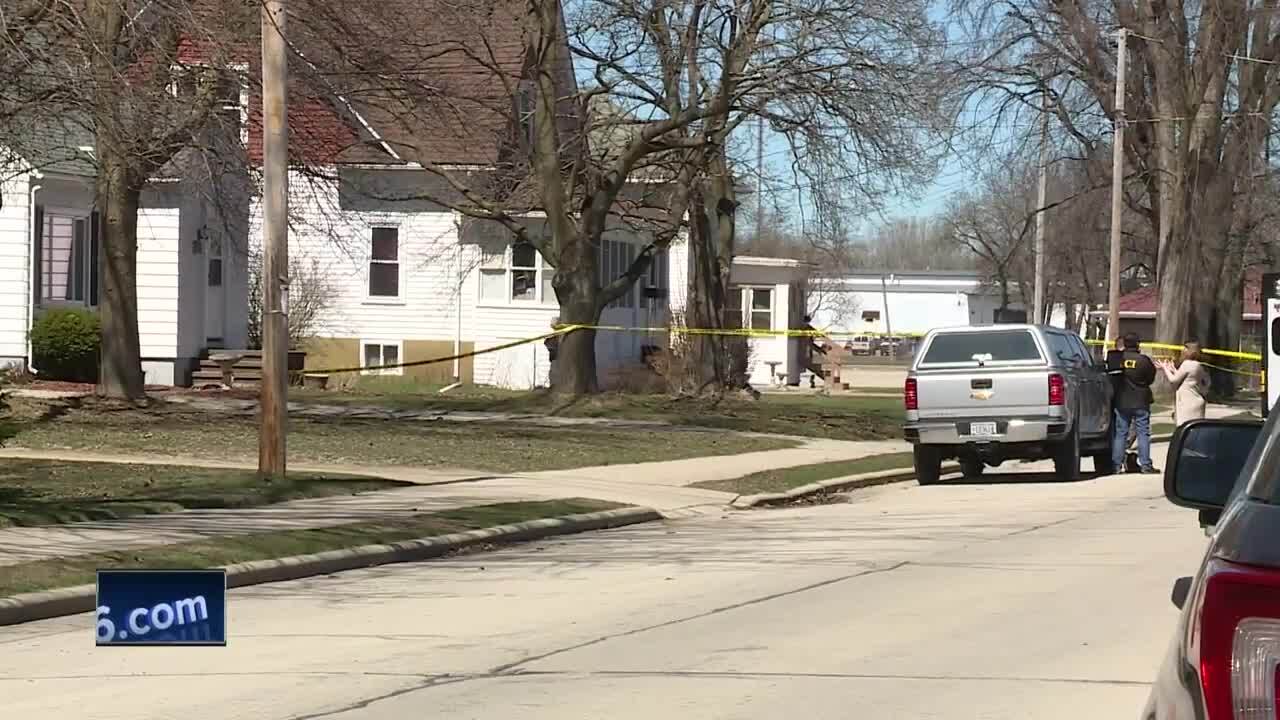 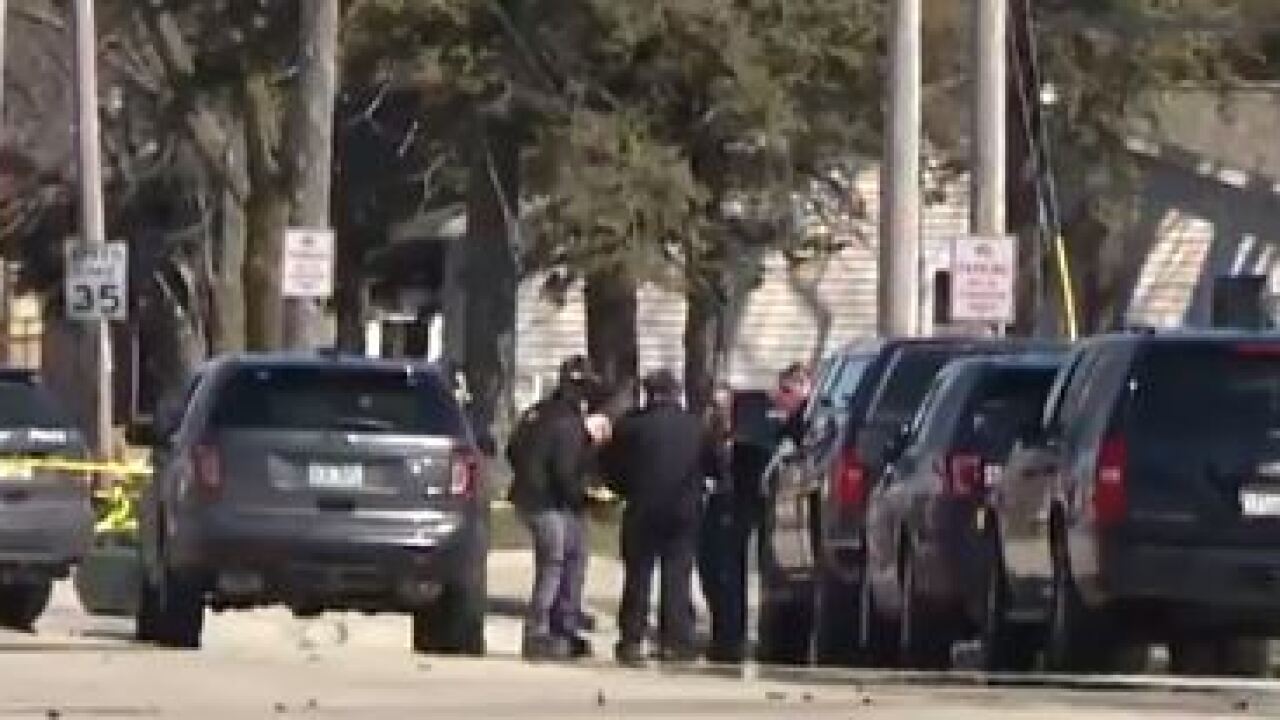 SEYMOUR, Wis. — Two children found dead in a Seymour home back in April died by homicide, according to an investigation update posted on the Wisconsin Department of Justice's website on Friday. The man found dead with the children died of a "self-inflicted wound".

The Wisconsin DOJ did not offer any other specific details into the nature of the deaths. The DOJ also said the children's mother is not a suspect in this investigation.

The three people were found dead in the home on April 18. Police had originally responded to the residence after a report of a disturbance. After trying to make contact with anyone inside, law enforcement entered the home and found 35-year-old Andrew R. Poppe, 4-year-old Matteline A. Samson and 3-month-old Hailey K. Poppe all dead in the home.

"Law enforcement recognizes that this event was a truly awful tragedy," the Wisconsin DOJ states in a news release. "Our sympathies go out to the mother of the children, the family, and the community."