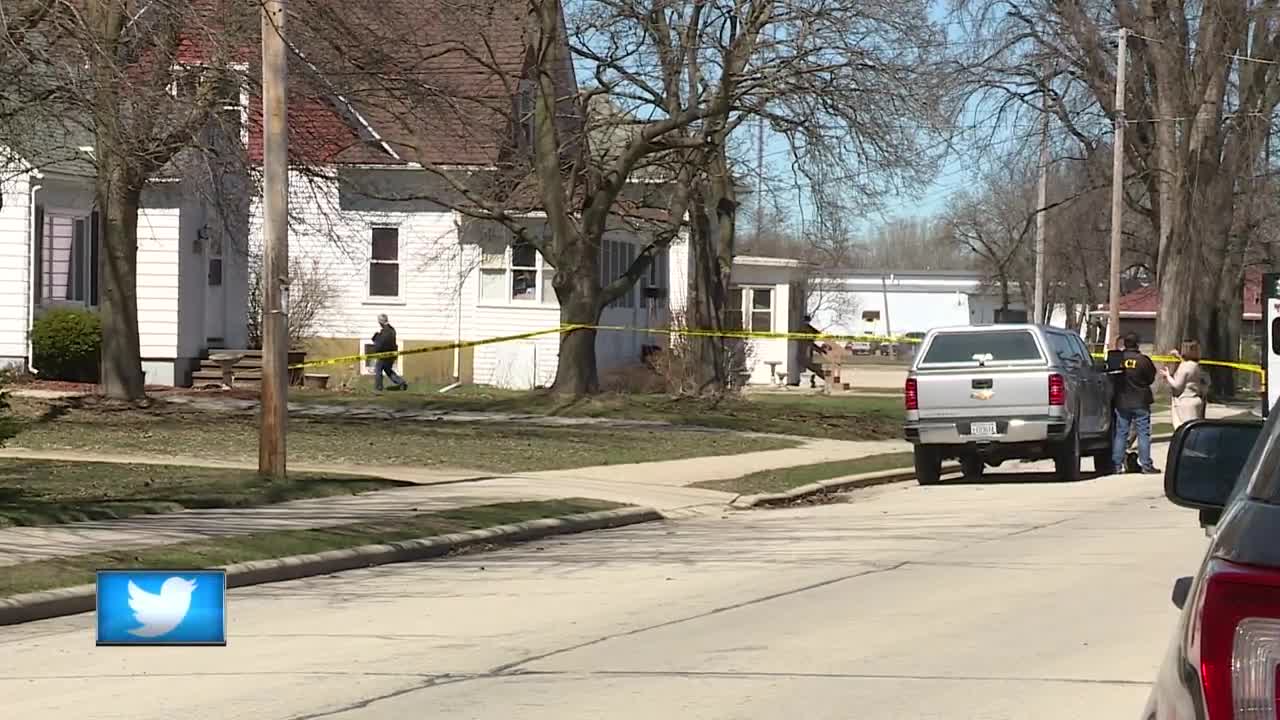 Three people were found dead in a home on Main St. in Seymour on Friday morning.

The City of Seymour Police Department says the investigation into the deaths of three people found inside a home in the 600 block of North Main Street in Seymour has now been turned over to the Wisconsin Department of Justice Division of Criminal Investigations. Seymour police also say any further information about the case will be provided by that department.

Highway 55 and Main Street have been reopened after the area was closed to traffic during the initial investigation.

Three people were found dead in a home on Main St. in Seymour on Friday morning. Police say officers first responded Thursday night at around 11:20 p.m. to the 600 block of North Main Street in Seymour for a report of a domestic disturbance.

Police say officers attempted to make contact with anyone inside the home and were unable to do so. Police say an emergency response team took over operations and eventually entered the home at around 8 a.m. Friday.

Upon entering the home, police say officers found three people dead inside: a 35-year-old man, a 3-year-old girl and a 3-month-old girl. Police are withholding names of the deceased at this time.

Seymour Police had previously asked the public to avoid the area of North Main Street between Pearl Street and Bronson Road because of an active law enforcement incident. At a news conference Friday morning, police said there is no active threat at this time and those asked to shelter in place have been notified that the order has been lifted. People who were previously kept away from their homes are now allowed to return home.

Police say Highway 55, also known as Main Street, will be closed for an indefinite amount of time as officers continue to investigate.