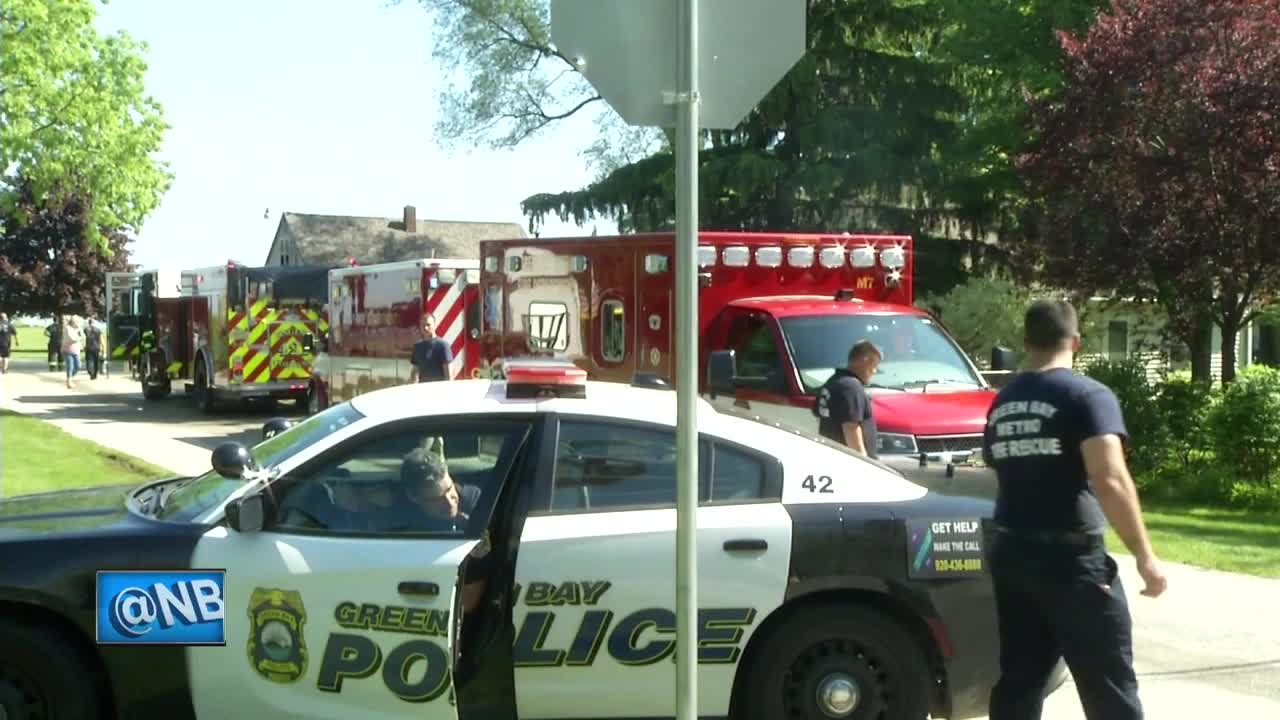 Green Bay Police say an 11-month-old boy has died, and a 20 year old woman is in stable condition at a local hospital. 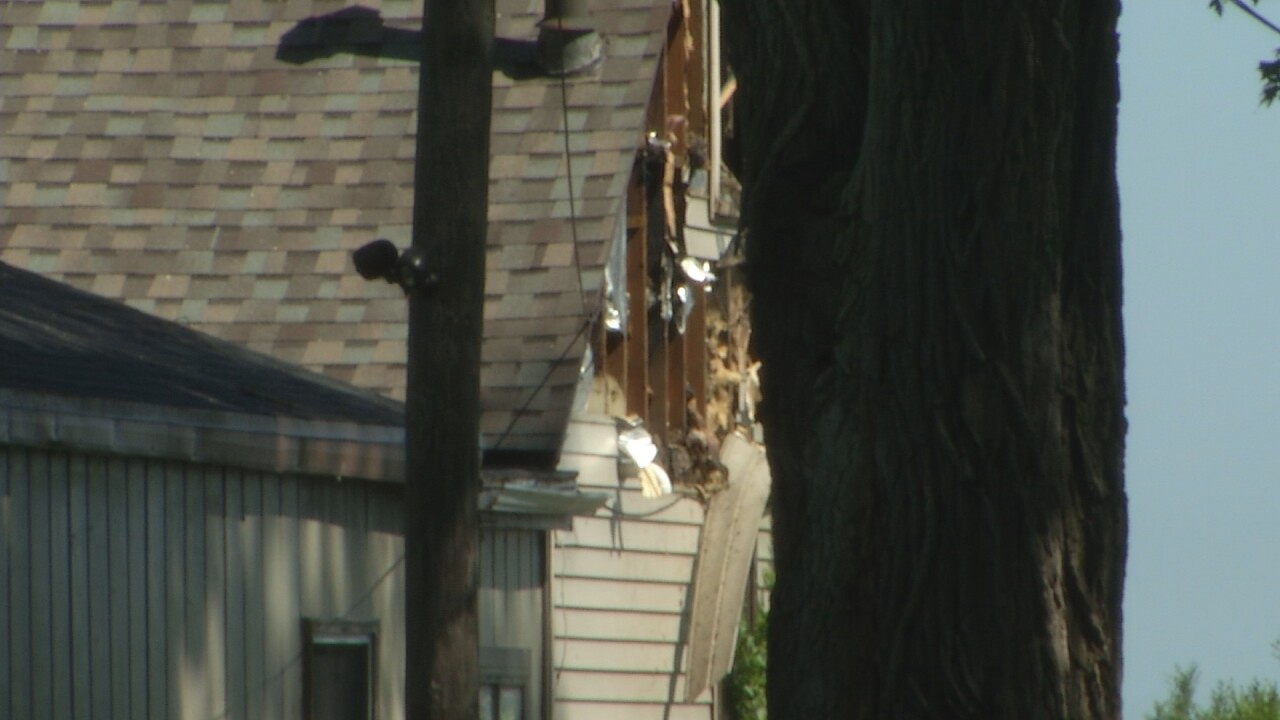 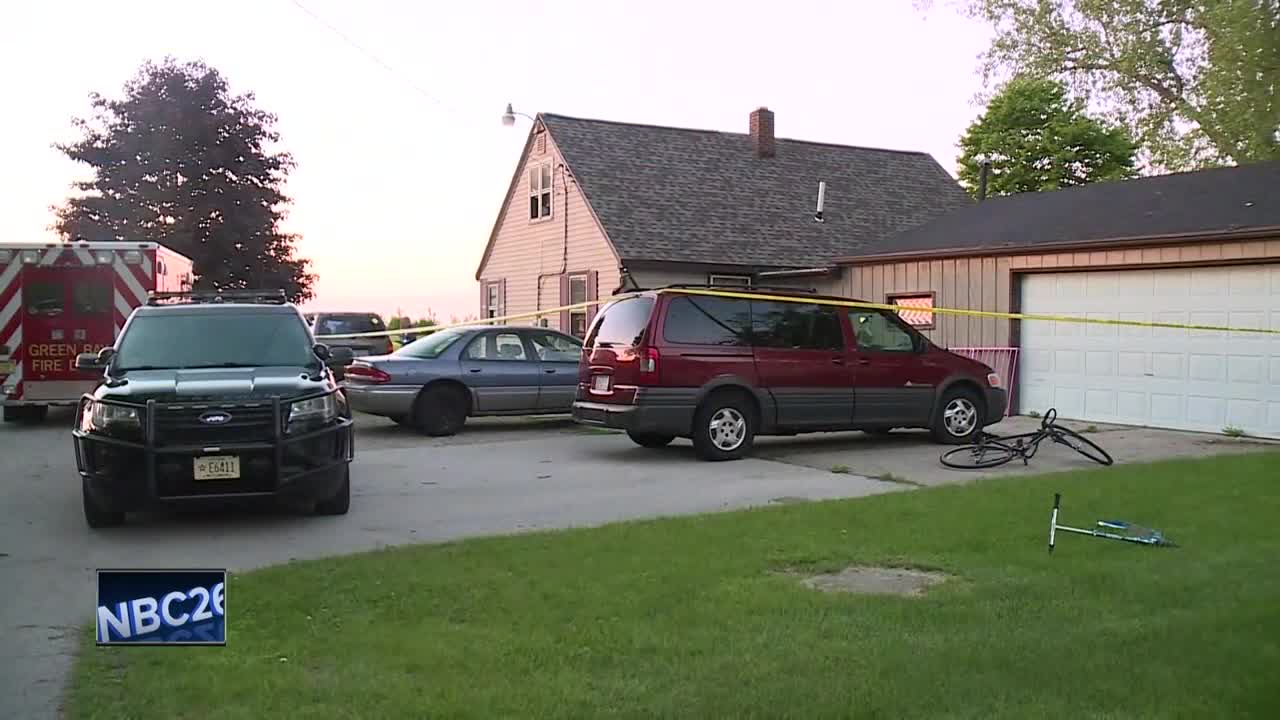 GREEN BAY, Wis. — UPDATE: Green Bay Police say an 11-month-old boy has died, and a 20 year old woman is in stable condition at a local hospital.
--

Seven people were injured from a house fire Friday morning in Green Bay, firefighters say. One of the people rescued from the fire was a one-year-old child.

The Green Bay Metro Fire Department responded at 7:25 a.m. to a home on Wisconsin Avenue for reports of smoke, flames and a child trapped on the second floor.

Fire officials say crews at the scene put a ladder to the second floor window and entered the home to search for the missing child. Through heavy smoke and high heat, the fire department says crews managed to find the child and take them back out to crews waiting on the ladder.

Six other people who were inside the home were taken to local hospitals for evaluation and treatment.

The fire was extinguished in about 15 minutes. GBMFD says the loss is estimated at $75,000. The cause of the fire is being investigated.