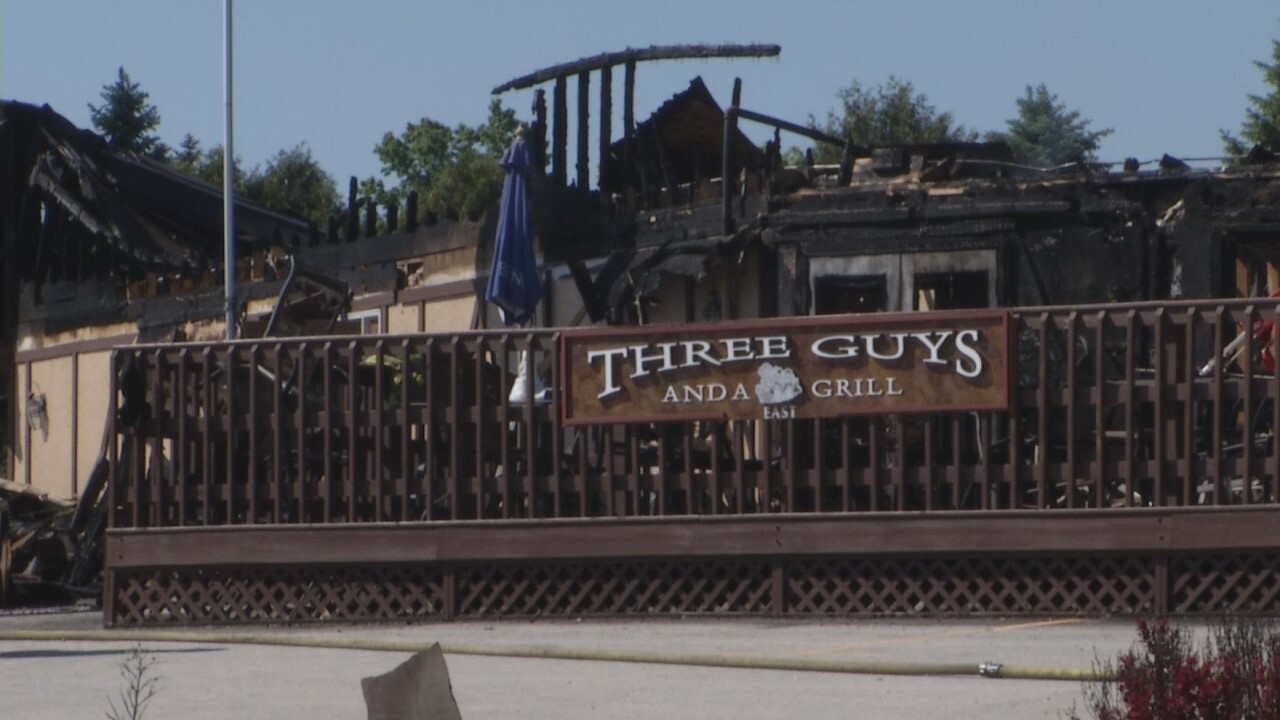 TOWN OF RHINE — Fire departments are investigating a fire at Three Guys and a Grill East near Elkhart Lake on Friday.

The cause of the fire isn’t known, and an investigation is ongoing, officials said in a news release.