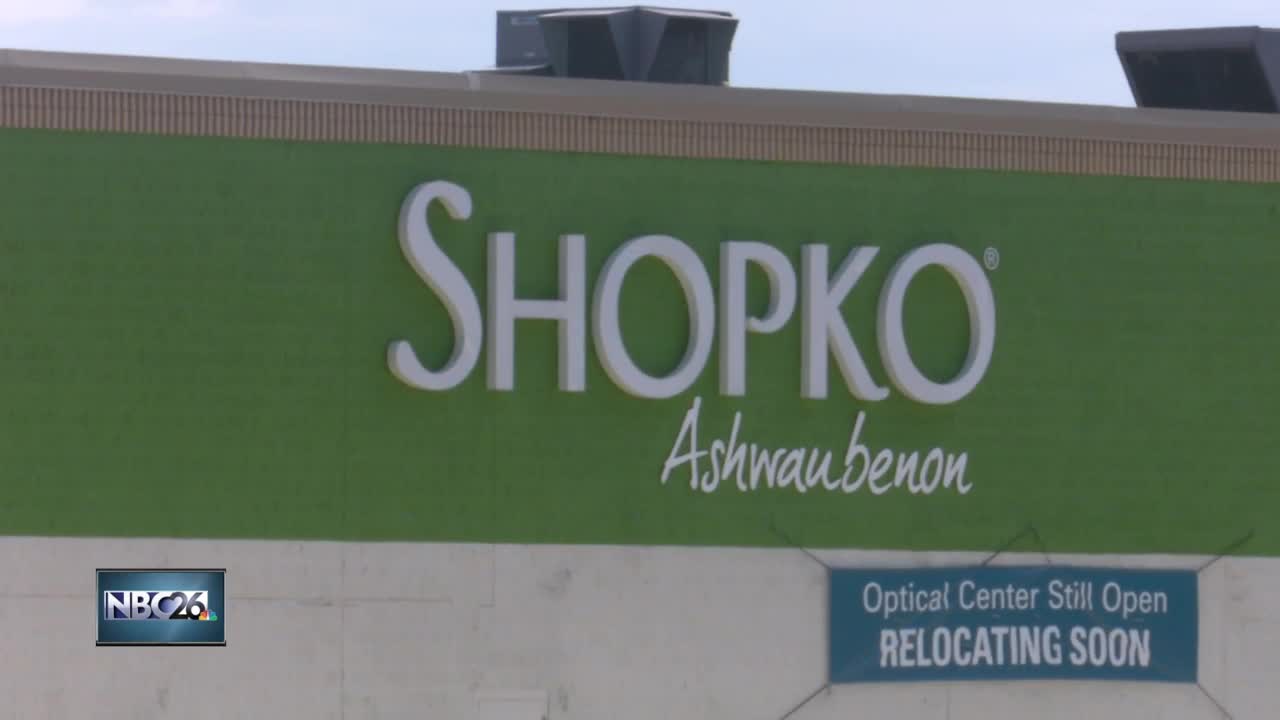 Senator Tammy Baldwin invited some former Shopko employees to her Green Bay office on Saturday to hear their concerns.

NBC26 spoke with workers who used to work at a Shopko in Ashwaubenon. They said they're hurt by the way they've been treated since the company went bankrupt. Senator Baldwin says she wants to pass legislation to fight for them.

"Sun Capital, using pretty much a predatory playbook, took actions like selling all the land and buildings owned, that Shopko owned and instead of investing that back into growing Shopko and the Shopko family, they kept it," Senator Baldwin said.

"Sun Capital has agreed to contribute $15.5 million dollars to Shopko, which is more than enough to pay severance claims. This money is being contributed under a chapter 11 plan that provides paying all administrative and priority claims."

Sun Capital did not disclose when they would make that payment.

Senator Baldwin says this isn't the first time she's seen a situation happen like this with big businesses, so she wants to pass legislation in hopes that it will help workers in the future.