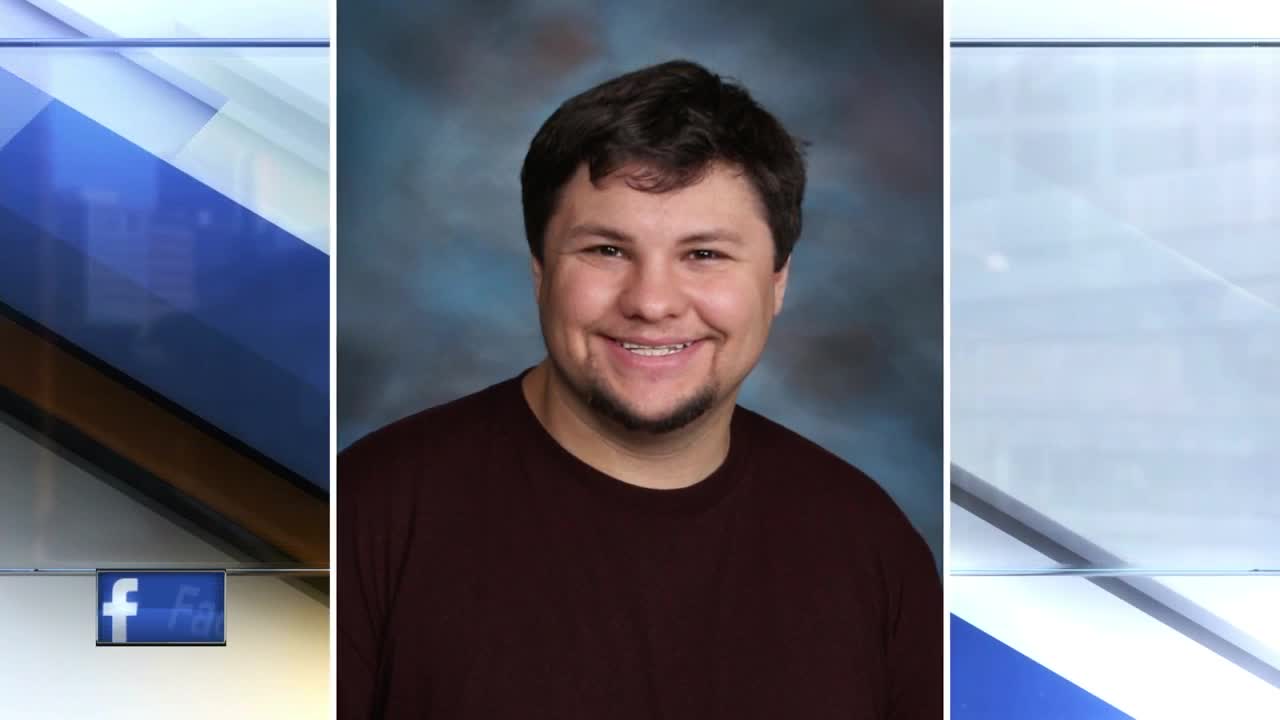 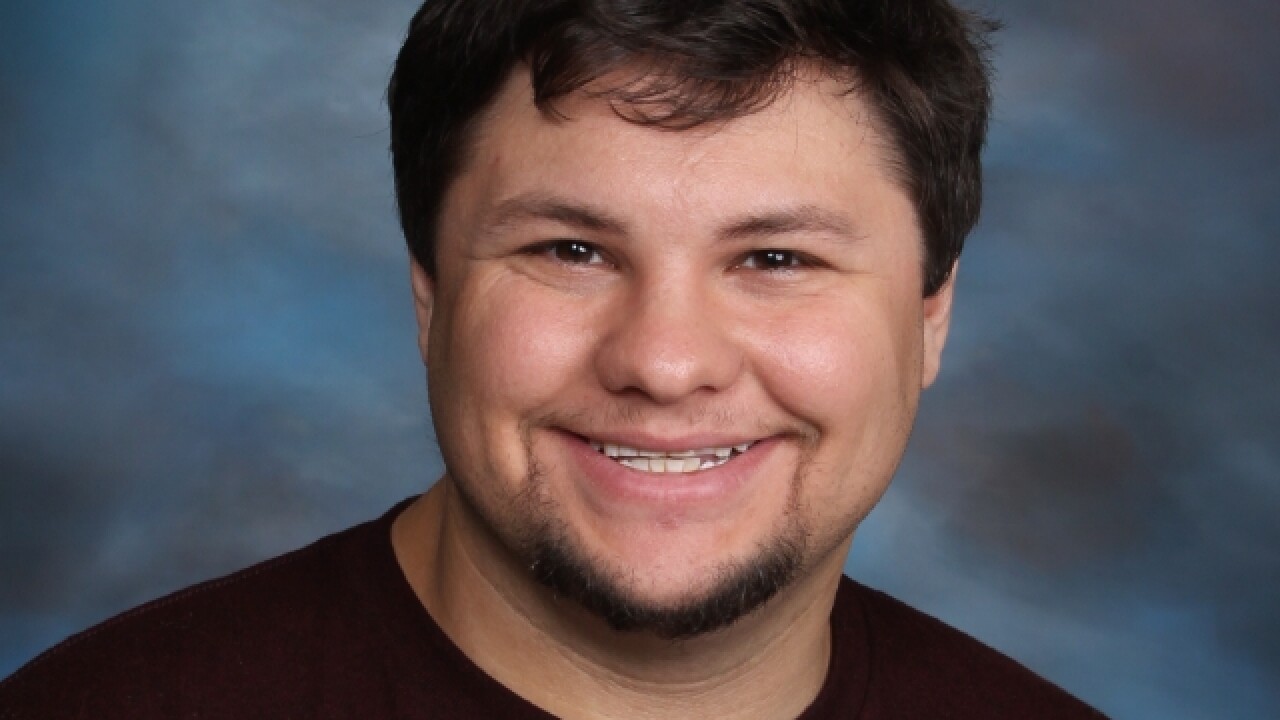 A 30-year-old Oshkosh man, Andrew Schefelker, was the only victim who died in Sunday’s chain reaction crash on I-41. Schefelker was a teacher in the Iola-Scandinavia School District.

Andrew Schefelker was in his first year of teaching middle and high school science at Iola-Scandinavia and leaders say although he wasn't here long, he made an impact on his students right away.

Schefelker's co-workers tell us his life was taken too soon in Sunday’s deadly I-41 crash. They say he wasn't just a science teacher, he also helped supervising activities, selling event tickets and was involved with Boy Scouts.

Iola-Scandinavia's Middle and High School Principal, Chris Nelson, says the school is a small close-knit community and his presence is greatly missed.

"He was a very energetic personality. His smile and laugh lit up a room, so he was a great young man,” said Nelson.

Students and staff will be holding a moment of silence to honor Schefelker during Friday’s basketball game. They'll also be wearing star trek buttons with his initials on them at the game because he was a big fan.

Nelson says life is precious and for some gone too soon. He wants to extend sympathies to Schefelker's friends and family on behalf of the school.