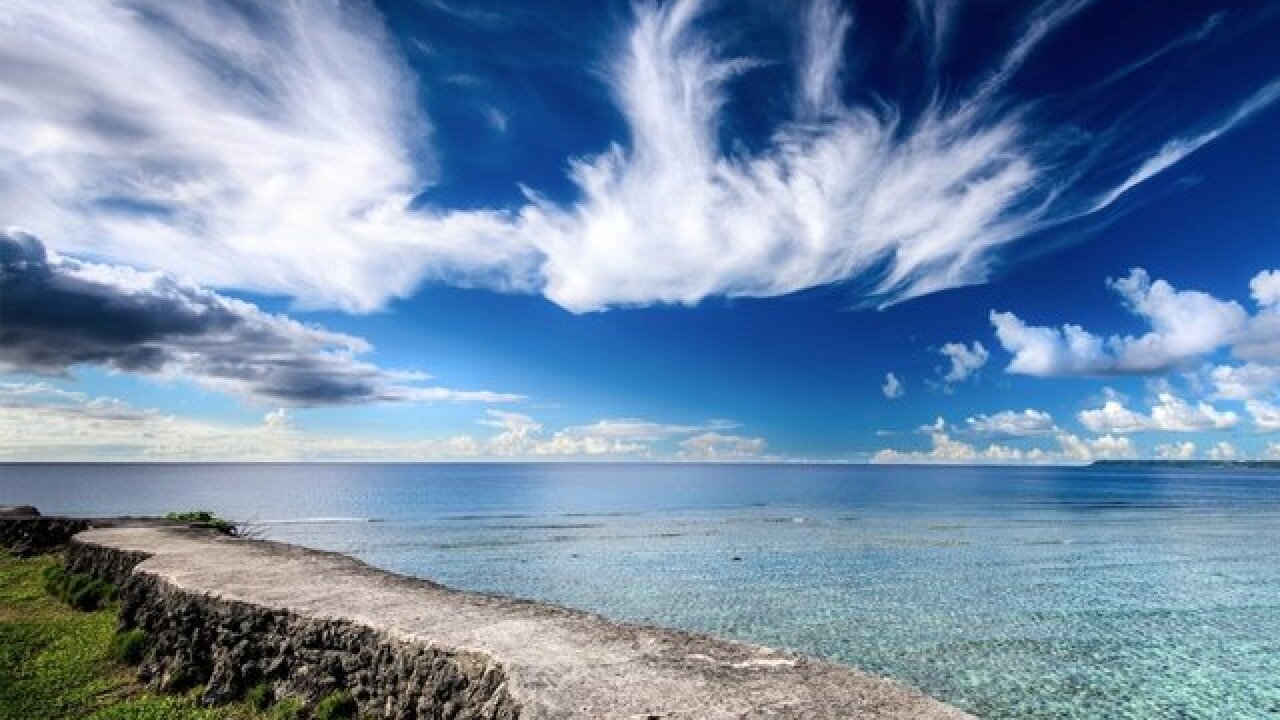 People who have moved from Guam to Wisconsin have been on edge because of the nuclear tension with North Korea.

North Korea's state news agency reportedly said Kim is waiting to see what the U.S. does next.

Our sister station TODAY'S TMJ4 spoke with people from Guan who have come to the Midwest. Marie Ponder said threats from North Korea are nothing new for this U.S. territory.

"It wasn't this specific," Ponder said.

The biggest worry for Ponder is not the threat a missile could hit Guam in less than 15 minutes. The beautiful island's tourism economy could be hit even harder by the threats being thrown around.

"We have a lot of Japanese tourists a lot of Korean tourists," Ponder said.

She also said her extended family still living on the island is keeping their faith in the U.S. military, where more than 6,000 troops protect the island.