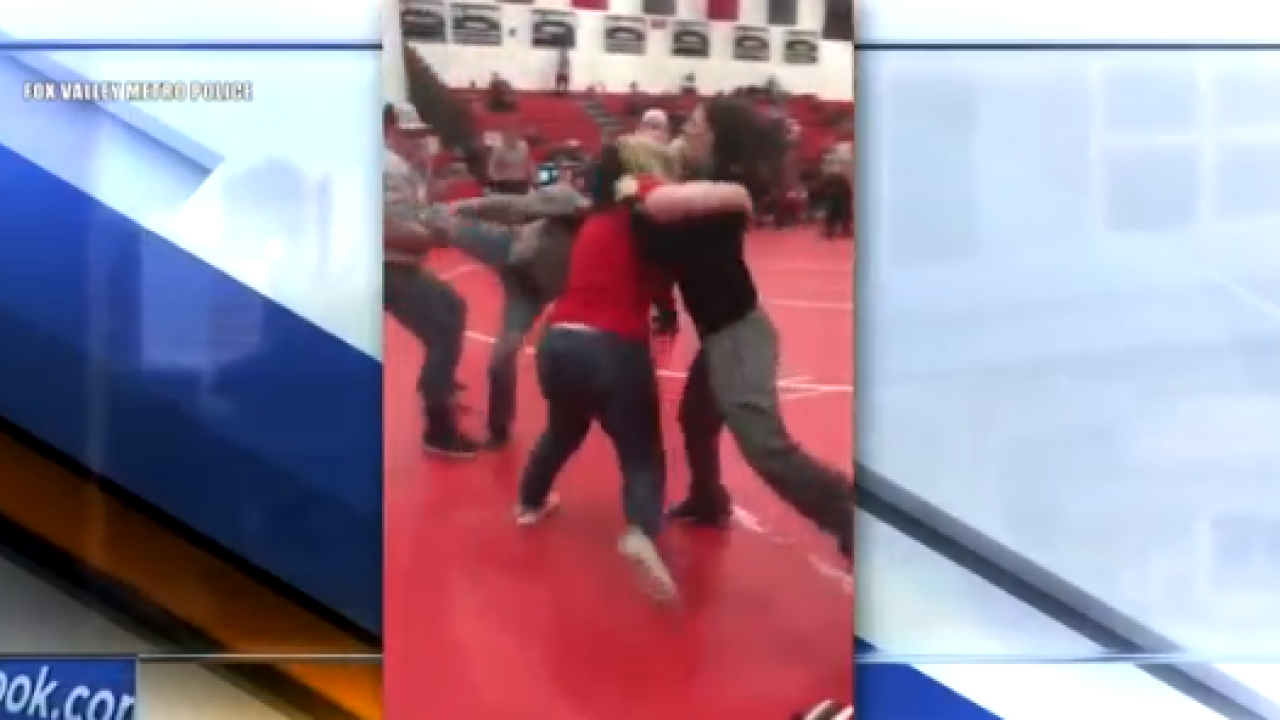 The parents involved in a fight at a youth wrestling tournament have agreed to stay away from each other for the next 10 years.

Court documents show Cassandra Hamill, Shannon Volkman and Nicole Volkman came to a legal agreement after they were cited following a fight at their kids’ wrestling tournament back in February. Video of the fight went viral online.

Even then, the agreement says the parents must be seated in the stands, not at the wrestling mat, and they must remain silent during the match.

This agreement is meant to dismiss the restraining orders involved in the case, according to court documents.