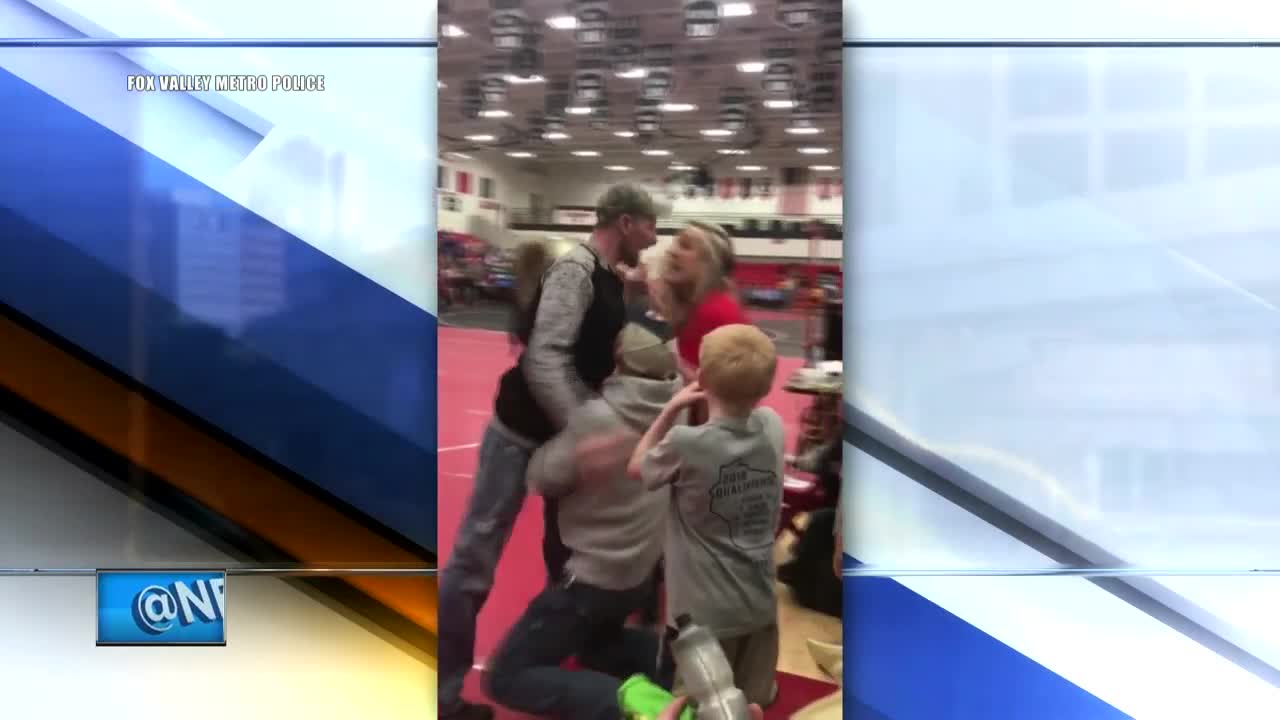 Three adults have been cited following a fight at a youth wrestling tournament, according to Fox Valley Metro Police.

Three adults have been cited following a fight at a youth wrestling tournament, according to Fox Valley Metro Police.

According to a news release, officers with the Fox Valley Metro Police Department were dispatched to Kimberly High School on Sunday afternoon for a past tense disturbance complaint.

Police say some parents who attended an athletic event were involved in an argument and physical fight.

Police say municipal citations have been issued to the following:

According to police, the tournament is organized through a local youth wrestling club and has no affiliation with the Kimberly Area School District. Police say the group was allowed to use the school district facilities; however, police say it is not a school sponsored event or club.

NBC26 has obtained the police report of this incident. The names of witnesses and people not cited have been redacted, as well as profanity.

Fight at Wrestling Tournament by on Scribd