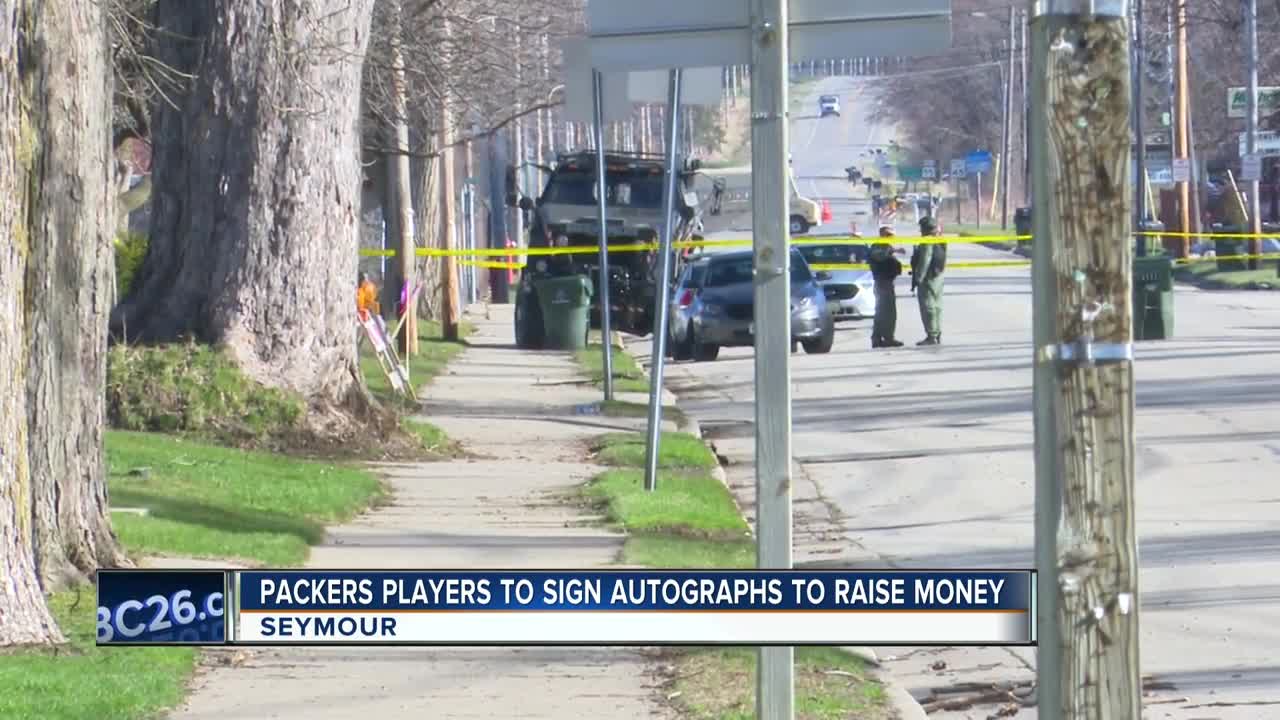 All proceeds of the autograph signing will go to the families of 4-year-old Mattie Samson and 3-month old Hailey Poppe.

The signings are at the Seymour City Hall between 6 and 8 p.m. Organizers are asking for a minimum $20 donation.

The Wisconsin Department of Justice says the girls were murdered. They were found dead in their home on Main Street in Seymour on April 19th.