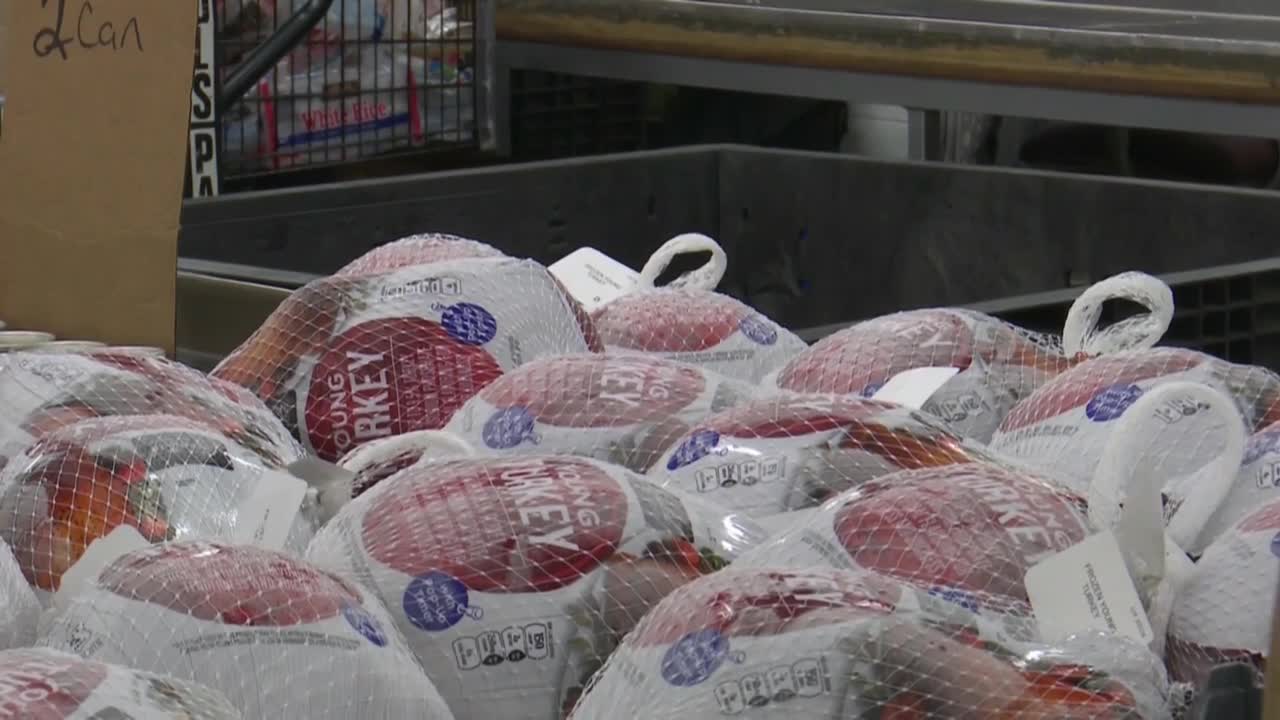 For some families, football and turkey dinner go hand in hand on Thanksgiving. That's why one Packers player is putting meals on the table this holiday.

That's why one Packers player is putting meals on the table this holiday.

"It shows security, a sense of hope that there's still hope for our community, especially with the Packers contributing and giving back to us," Green Bay resident Davin West said.

"It's a nice, generous thing that people in the community can look to and say 'Hey, I can't do what Christian did, but I can do something else,'" Paul's Pantry Executive Director Craig Robbins said.

For West, pantry donations like Kirksey's have been important over the years.

"I grew up [and used] resources such as house pantries [and the] Salvation Army," West said. "So it helps people get by if they're short on income or food."

For this Thanksgiving, West picked up one of Kirksey's turkeys for another local family in need.

"It lets them know that they're not alone and I think that it shows that the Packers are still here whether they're in person or not."

Robbins says people have an increased need for food this time of year.

"This is the time of year where we will see our donations increase and we also will see our need increase," he said. "So the two go hand-in-hand."

"My mom and I came up there were times where we were low and struggling," West said. "Pantries food resources, whether it's clothes store, anything. It brings a sense of security...hope."