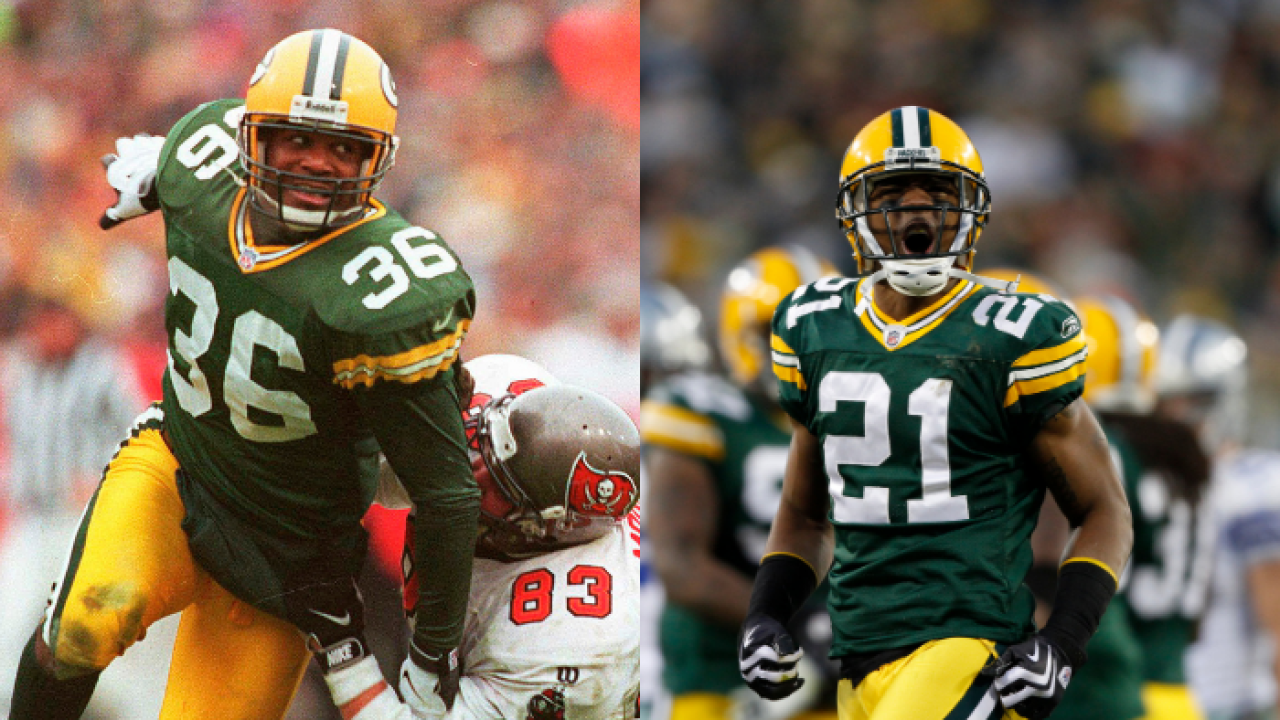 Two iconic Green Bay Packers players are among the list of semifinalists for the 2021 Pro Football Hall of Fame.

Charles Woodson and LeRoy Butler were among the 25 modern-era player semifinalists for the class of 2021 Hall of Fame.

BREAKING: 4 first-year eligible players are among the list of 25 Modern-Era Player Semifinalists for the Class of 2021.

Woodson played for the Packers from 2006 to 2012. He is one of the four first-year eligible players on the list.

Butler played for the Packers from 1990 to 2001. He has been a semifinalist four times.

To be considered for the Pro Football Hall of Fame, a player must not have participated as an active player for five consecutive seasons.