One sent to hospital, police investigate gunshots on Green Bay's west side 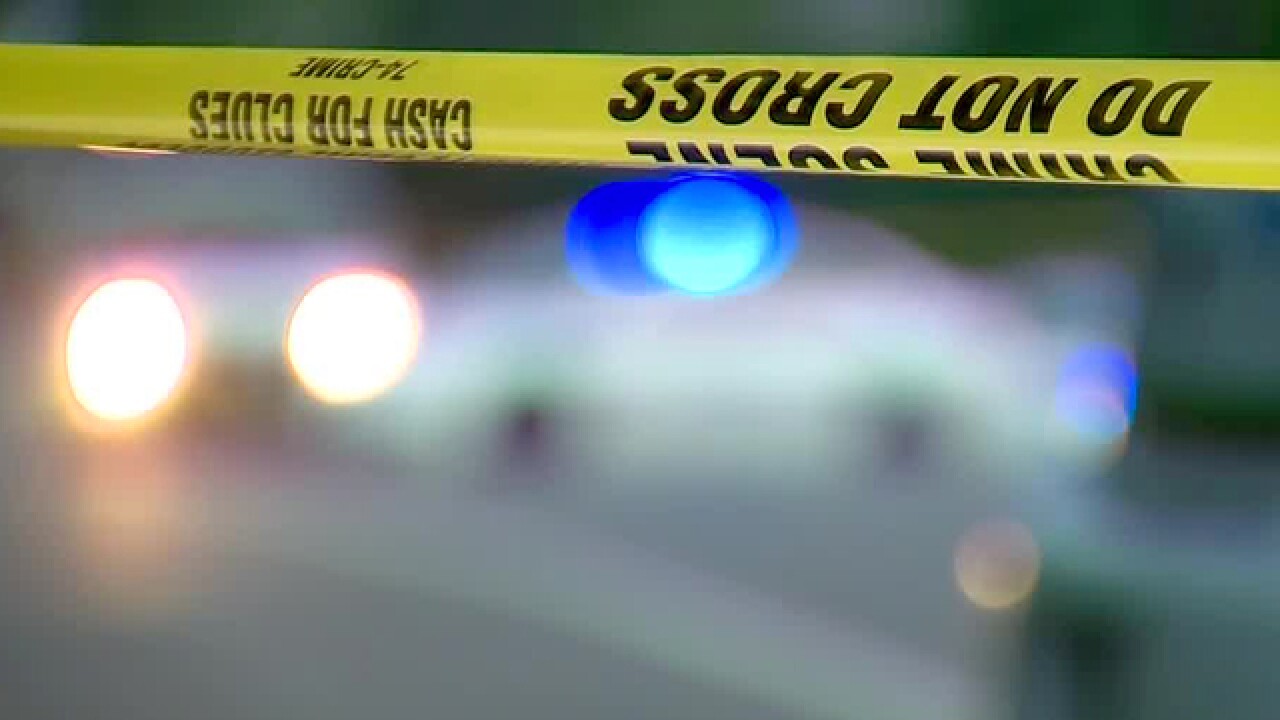 Police report the gunshots took place at the intersection of S Oakland Ave and School Pl on Green Bay's west side.

Officers say they found a male with a gunshot wound. He was given first aid before being taken to the hospital for surgery. They say he is expected to recover.

According to police, the scene was processed and has since been reopened to normal traffic.

Police say they have not brought anyone into custody at this time. However, they do not believe this was a random act.

This is an ongoing investigation.