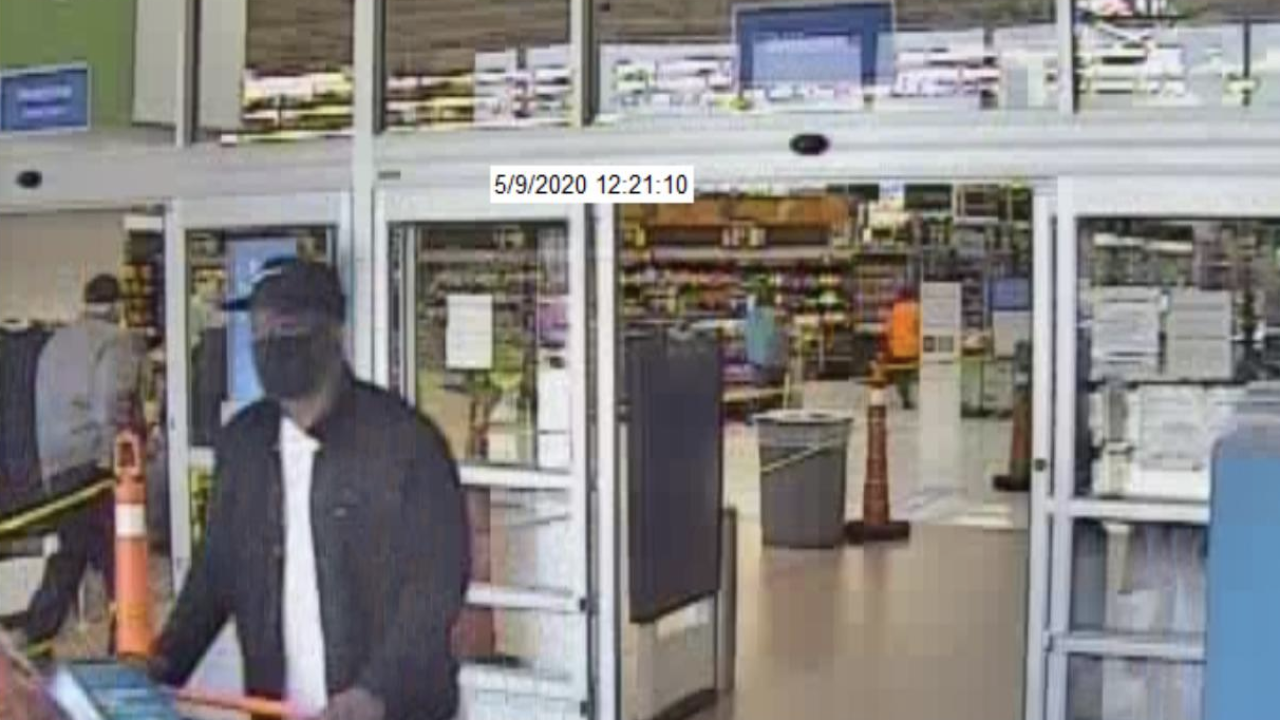 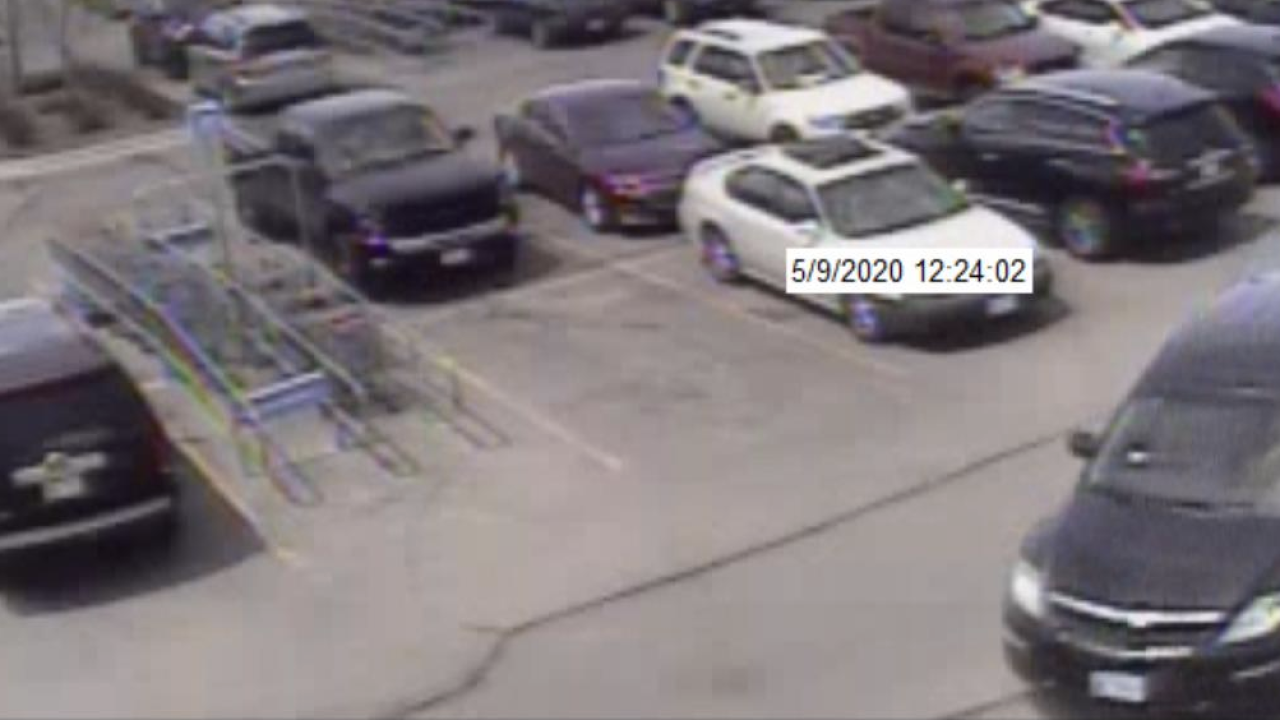 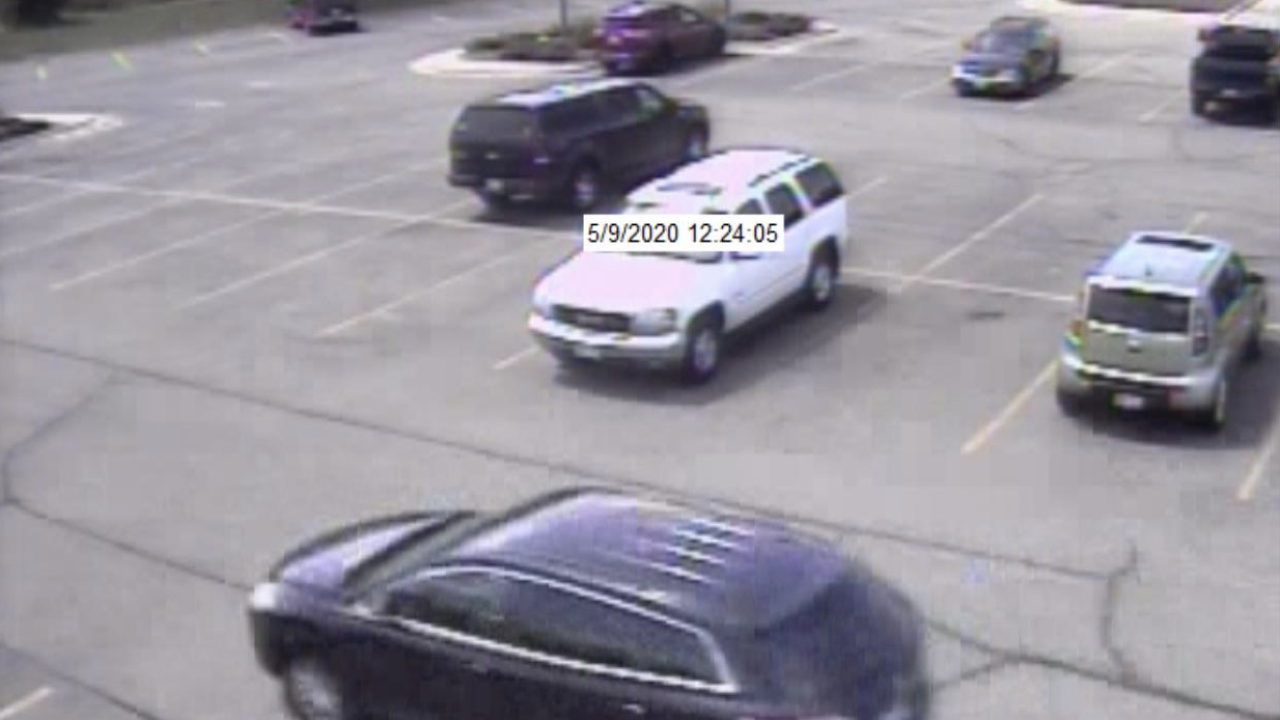 BROWN COUNTY (NBC 26) -- The Brown County Sheriff's Office is alerting the public about a recent case of counterfeit money passing through local retailers.

One of the counterfeit $100.00 bills was identified to have Serial Number KL05680898A. The Sheriff's Office said that bill has been spotted 286 times from December 2019 to April 2020. The bill has passed through retailers in more than a dozen states, including Wisconsin.

Three of the four counterfeit $100.00 bills had the same Serial Number of KD08379109A. The Sheriff's Office said records show a history of 230 occasions documenting the discovery of this counterfeit bill from December 2019 to March 2020. It also passed through more than a dozen states, including Wisconsin. Wisconsin cities where the bill was discovered include Elkhorn, Kenosha and Menominee Falls.

The Brown County Sheriff's Office said there may be a criminal organization operating outside of Wisconsin that is responsible for making the counterfeit money. Investigators are working to see if there is a connection to recently reported cases of counterfeit bills in Northeast Wisconsin.

If anyone has information concerning this case, please call the Brown County Sheriff’s Office at 920-448-4230. Callers can remain anonymous and may be eligible for a reward by contacting Green Bay Area Crime Stoppers by phone at #920-432-7867, through their website at 432stop.com, or by downloading the P3 tip app through Google Play or the App Store.