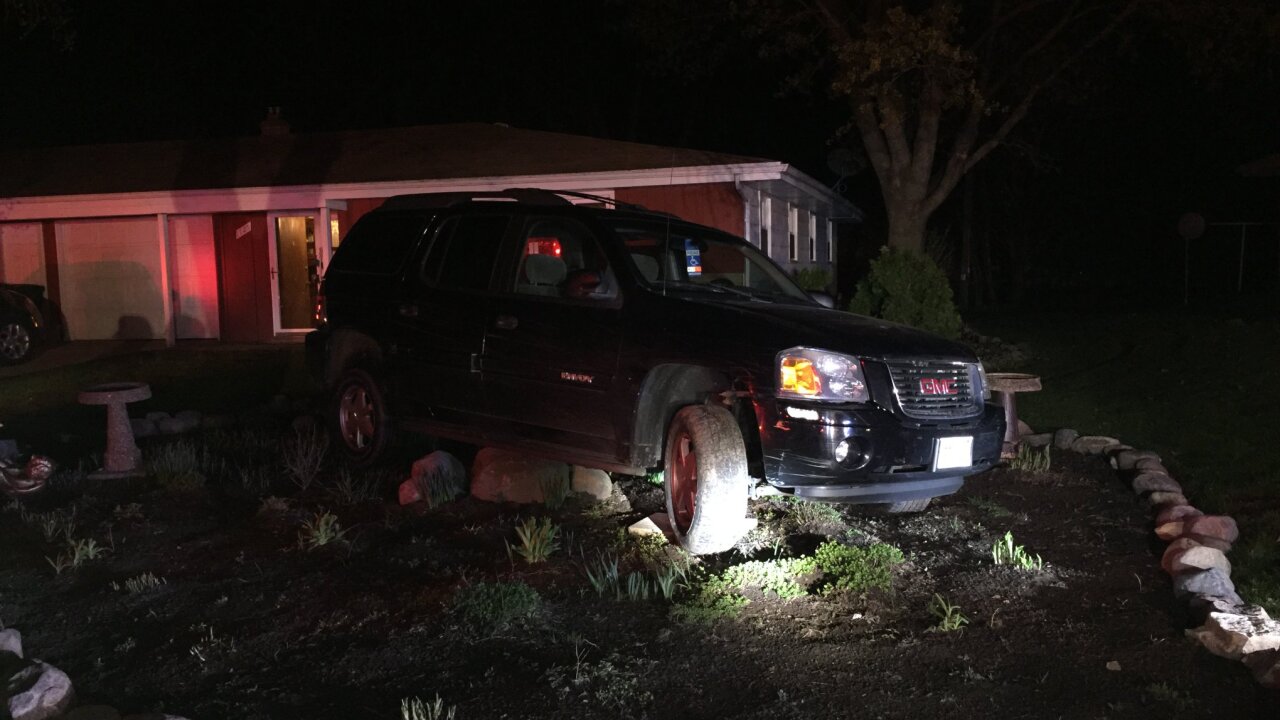 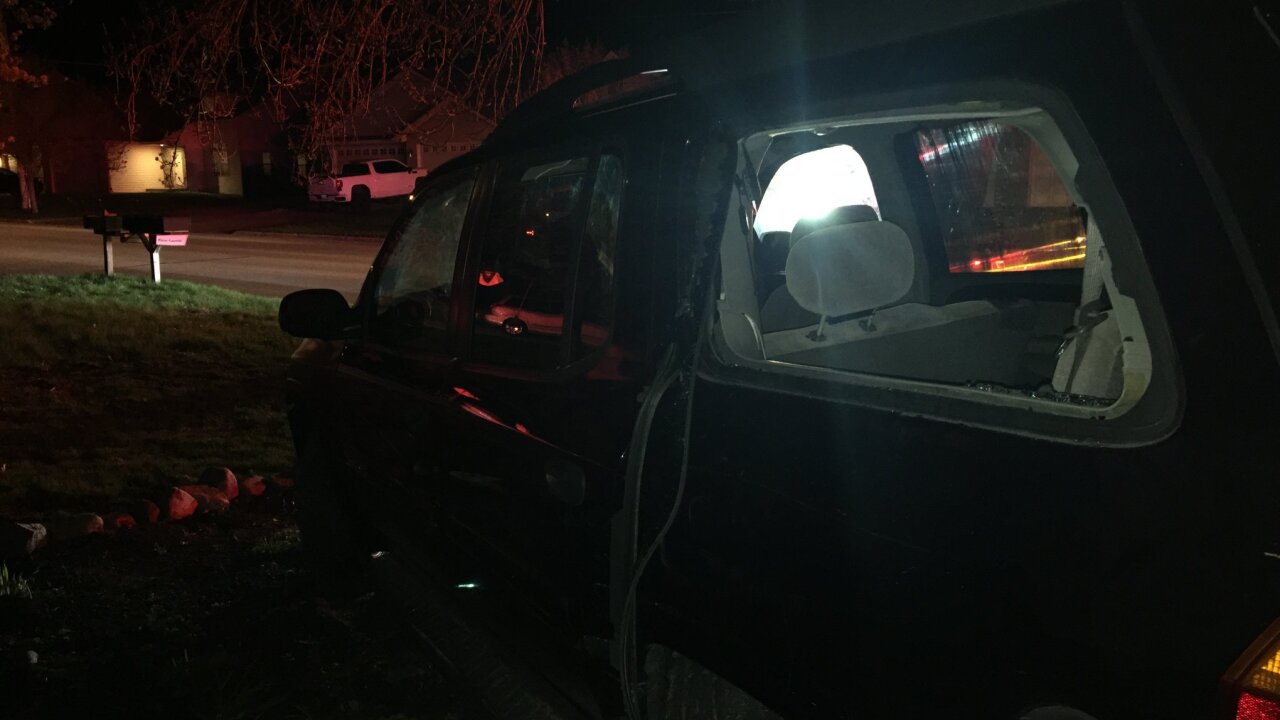 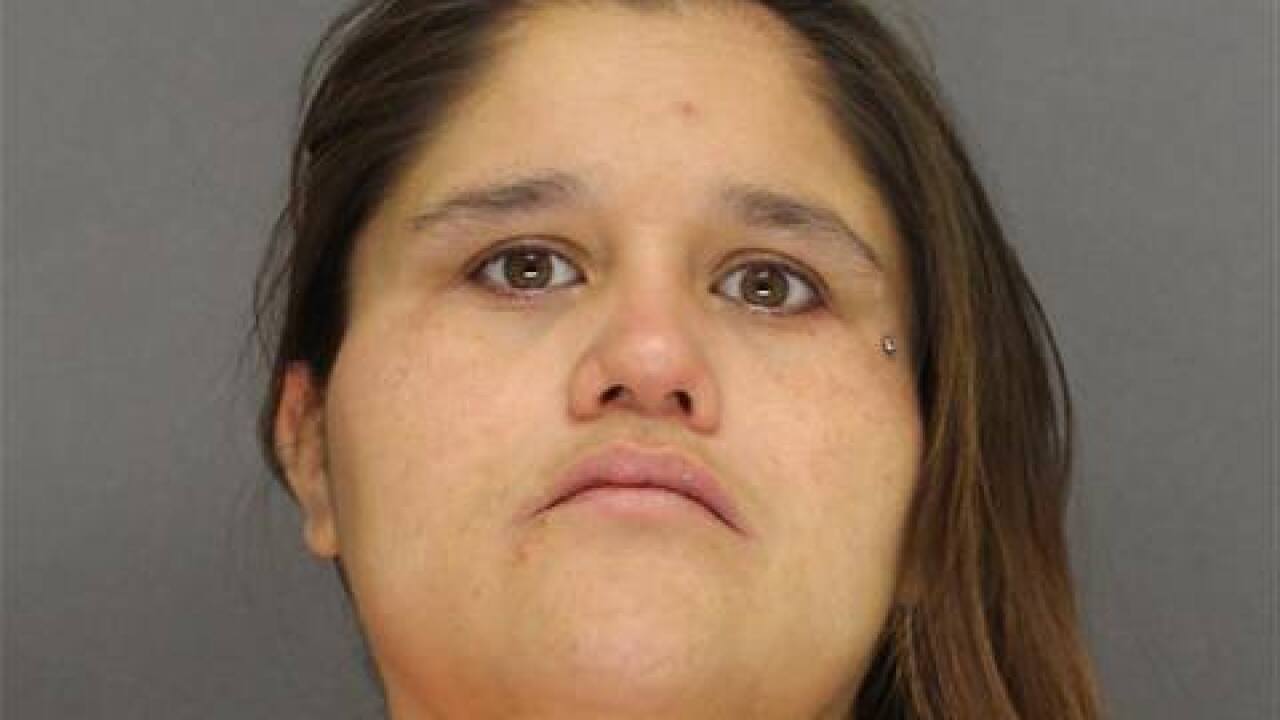 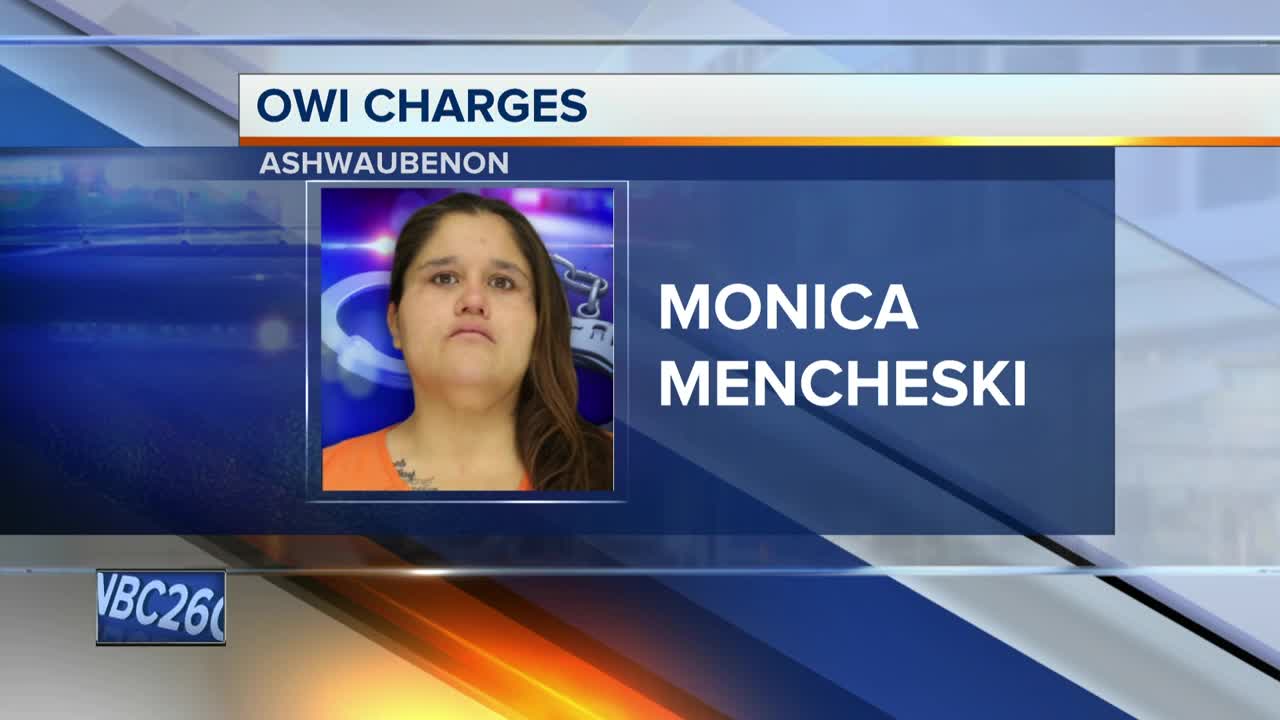 ASHWAUBENON, Wis. — A mother has been cited with her second OWI after police say she drove through backyards with her three young children in the SUV.

According to Ashwaubenon Public Safety, 32-year-old Monica Mencheski drove her SUV off the road in the 1700 block of Cormier Road at around 10 p.m. Friday. Police say she barely hit a house and then drove into the backyard and hit a tree. Police say she kept going, driving through the backyards across some landscaping, and hitting and breaking a utility pole. Police say the SUV finally stopped when it got stuck on top of a large landscaping rock.

Police say Mencheski's three children were in the SUV at the time: a 3-month-old, a 2 year old, and a 5 year old. According to a criminal complaint, an officer responding to the scene of the crash says Mencheski was yelling about following her children's father in her car.

The criminal complaint says Mencheski blew a 0.240% in a preliminary breath test. The legal limit is 0.08%.

Mencheski was arrested for 2nd Offense OWI with minor children in the vehicle, 3 counts of first degree recklessly endangering safety, possession of drug paraphernalia and Operating while revoked. Police say Mencheski is in the Brown County Jail awaiting formal charges.