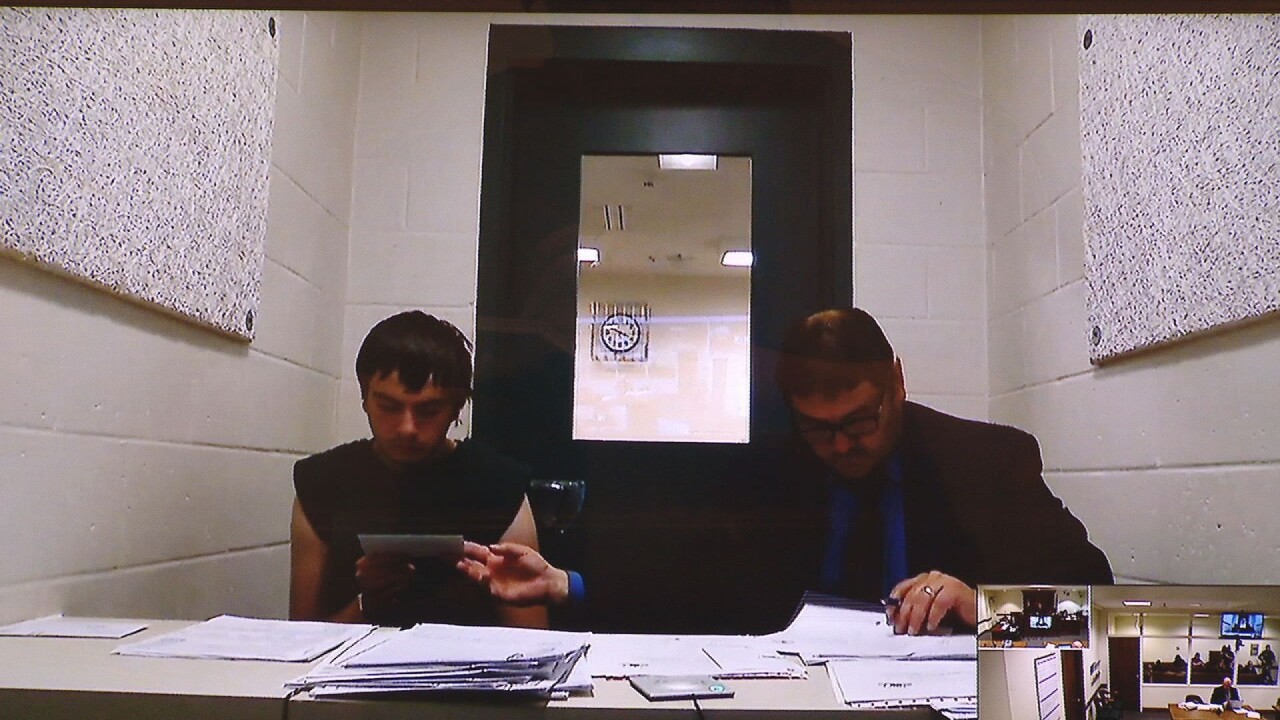 18-year-old Mackenzie Guillen now faces arson charges, as well as burglary and criminal damage to property, in connection with the church fire in Allouez.

It happened at St. Matthew Catholic Church on Webster Avenue in the early morning hours Wednesday.

Guillen appeared in court Thursday where bond was discussed. His family stated that he suffers from mental health issues.

The judge set Guillen’s bail at $10,000 and ordered him to have no contact with St. Matthew Catholic Church. His next court appearance is set for later this month.