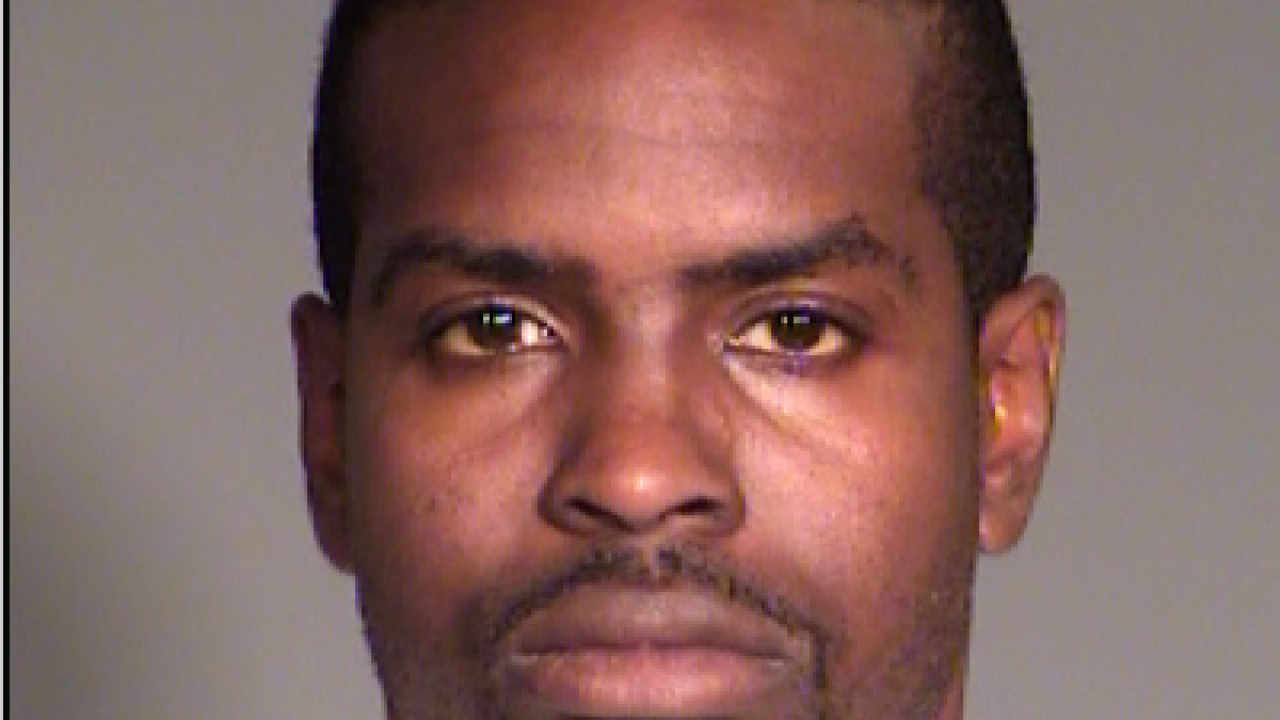 FOND DU LAC, Wis. — A man is facing more than a dozen criminal charges in relation to a shooting that happened on September 12, 2018 in the City of Fond du Lac.

Delaney Watt faces 17 charges, including Attempted First Degree Intentional Homicide. He's accused of shooting two people, a 17-year-old girl and a 26-year-old man, in an apartment building and then driving away.

According to a criminal complaint, the male victim is paralyzed from the chest down and, "will likely never regain the use of his legs".

The criminal complaint says police later tracked down and searched the vehicle driven by Watt and found marijuana.

Fond du Lac County District Attorney Eric Toney says in an email statement that Watt made his initial court appearance on Thursday and is being held on $500,000 cash bond with a preliminary hearing scheduled for March 1.