Man accused of pushing elderly woman and stealing her purse 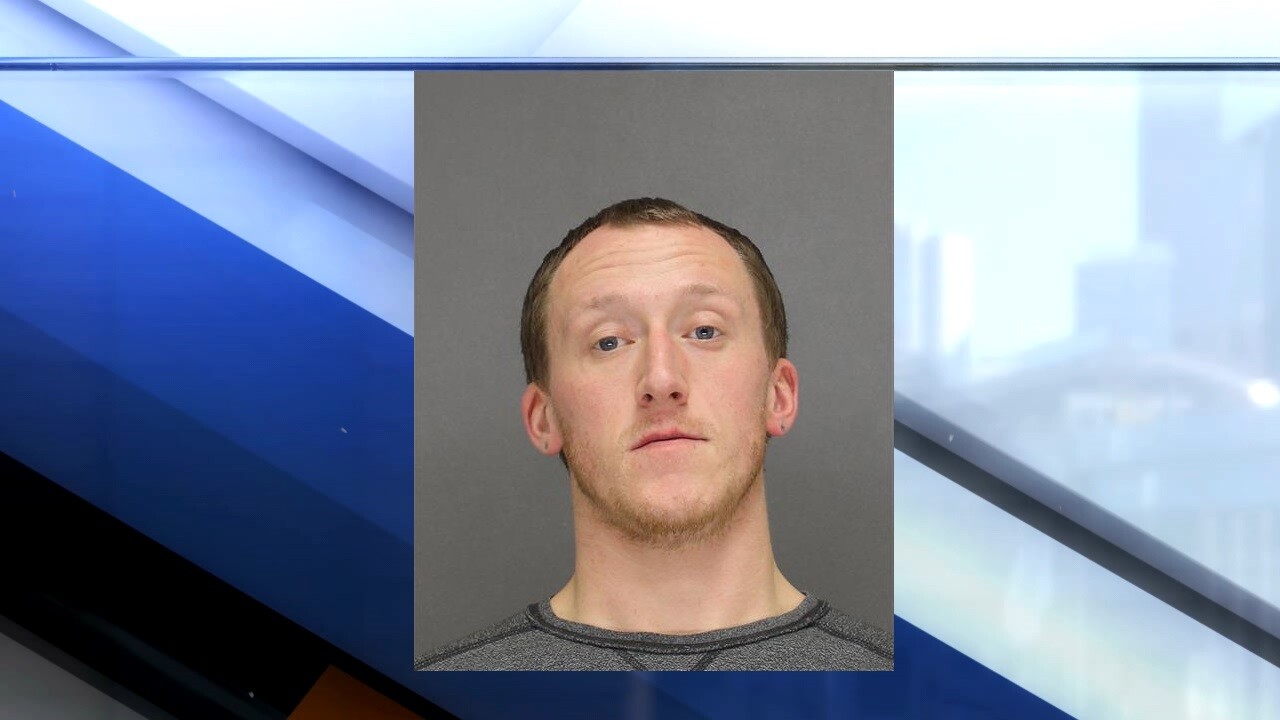 TOWN OF LEDGEVIEW (NBC 26) -- A man accused of pushing an elderly woman to the ground and taking her purse has been identified and charged.

The incident happened back in June outside a Piggly Wiggly in the Town of Ledgeview.

According to a criminal complaint filed this week, Nathan Gay is accused of pushing a woman to ground of a parking lot, stealing some cash out of her purse and then throwing the purse away.

Statements in the criminal complaint show Gay apologizing for his alleged actions. He indicated in his statement to police that he was struggling with drug abuse at the time.

The statement attributed to Gay in the criminal complaints ends with: “I am very sorry I did this. I am not this type of person.”

Gay faces one charge of Robbery with Use of Force. His next court appearance is scheduled for March.