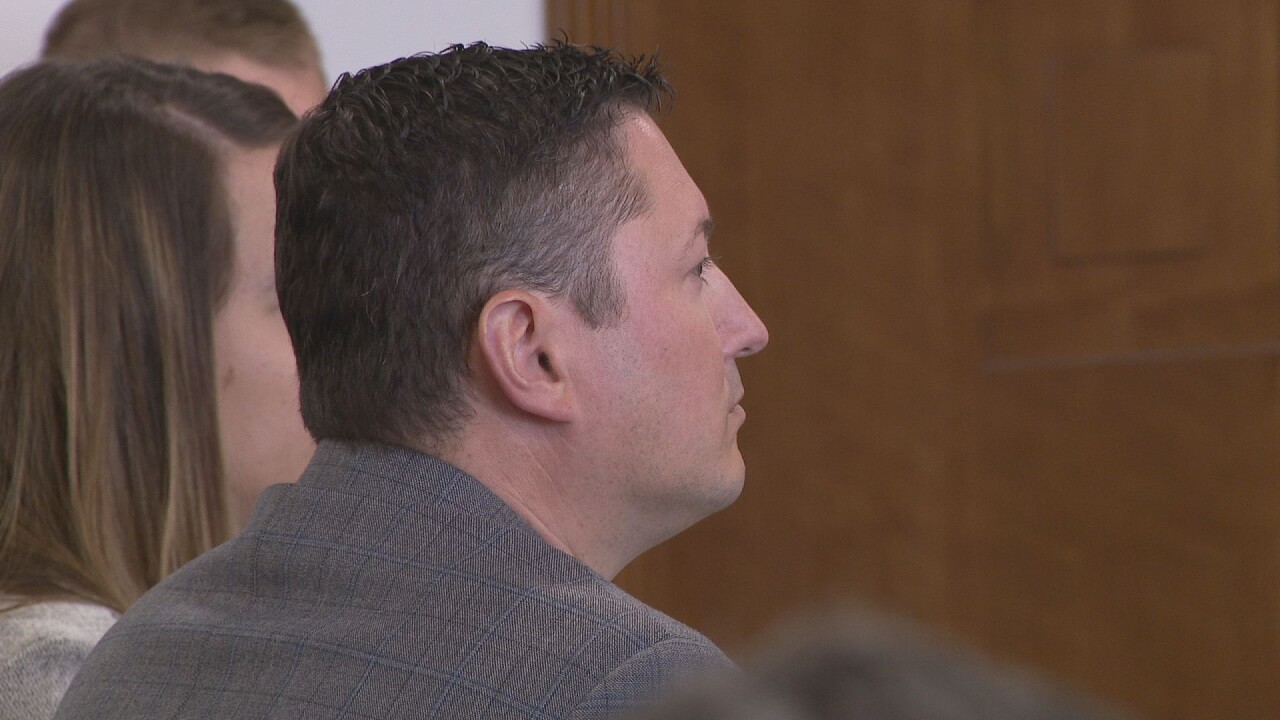 Brian Sullivan made his initial court appearance on Monday. He faces two charges of Homicide by Use of Vehicle with PAC.

The case stems from a boat crash that killed two sisters last summer. Authorities say one boat crashed into another boat on Lake Winnebago in the Township of Vinland. Sullivan was operating one of the boats.

According to court documents, both boat operators admitted to drinking, but the criminal complaint says Sullivan's blood alcohol content was .093. The legal limit in Wisconsin is 0.08%.

In court Monday, Sullivan was ordered to maintain complete sobriety - he is not allowed to consume or possess alcohol. His signature bond was set at $10,000.