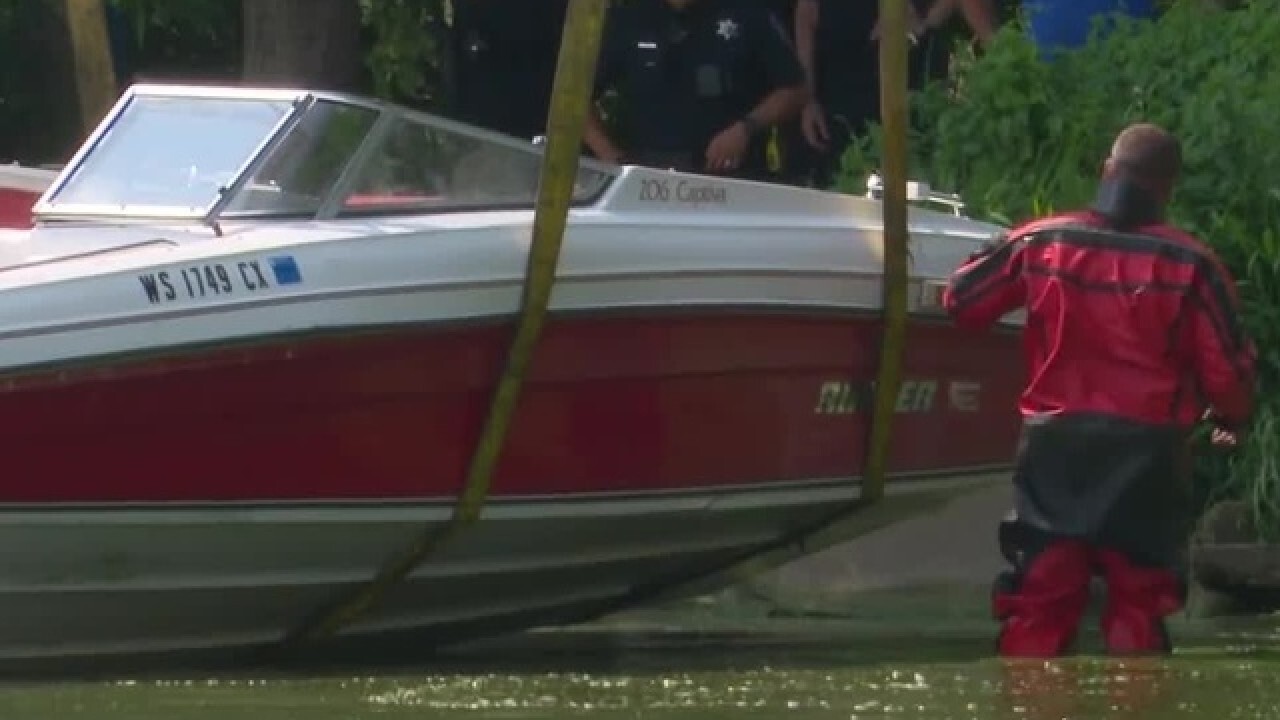 LAKE WINNEBAGO, Wis. — A man is facing two criminal charges in the case of a fatal boat crash that took the lives of two young women.

Brian Sullivan has been charged with two counts of homicide by intoxicated use of a vehicle with a prohibited alcohol concentration.

A new criminal complaint filed on February 18, 2019 states that Kim's boat hit Brian's boat "in a somewhat T-bone fashion", according to Kim's statement in the complaint. Brian said that he called 911 for help about 60 seconds after the crash. Laabs' two daughter were initially reported missing immediately after the crash.

A dive team recovered the bodies of Lauren and Cassandra the next day, the complaint says.

Statements from both parties in the criminal complaint indicate that they had been drinking before the crash. The complaint says both Kim and Brian had their blood drawn at a hospital.

According to the criminal complaint, Brian Sullivan's blood alcohol content was .093 and Kim Laabs' BAC was .026. The legal limit in Wisconsin is 0.08%.

Each count that Sullivan is charged with carries a potential sentence of up to 25 years in prison and $100,000 fine. Brian Sullivan's initial court appearance is scheduled for April 1st, according to online court records.

Criminal Complaint for Bria... by on Scribd