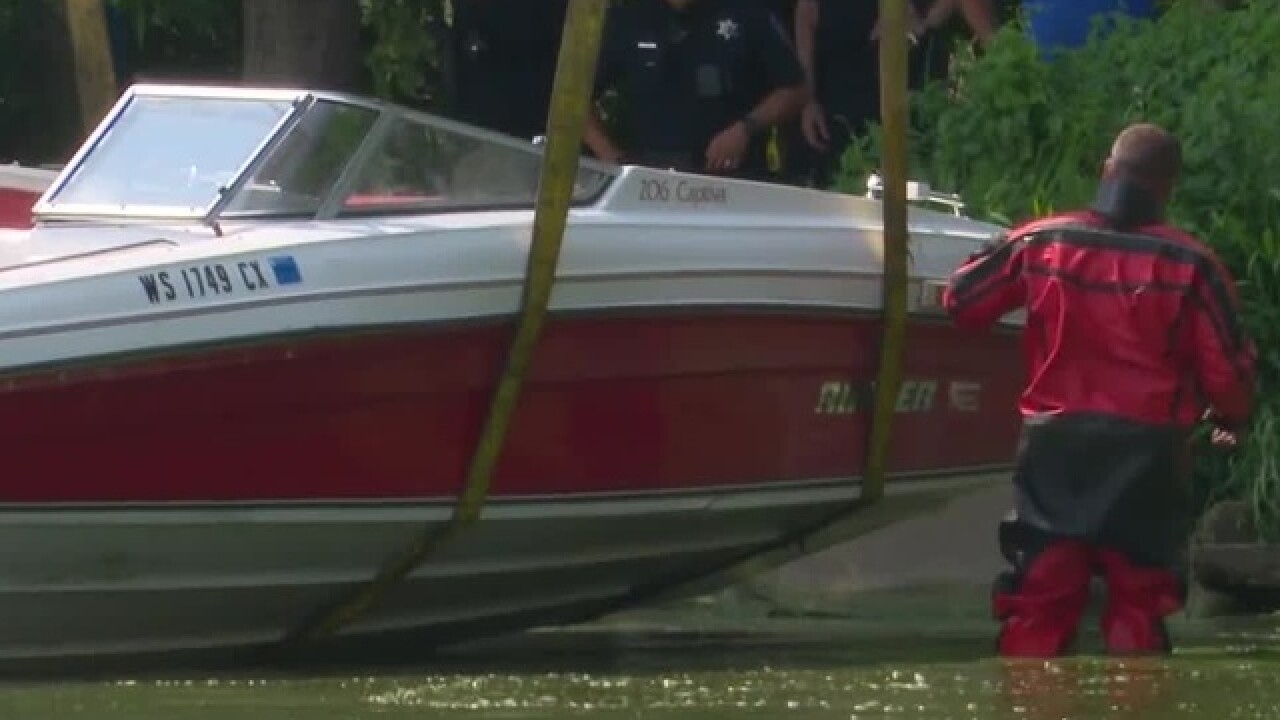 At this time, authorities don't anticipate charges to be filed in the case of a tragic boat crash that claimed the lives of two young women on Lake Winnebago earlier this month.

Capt. Dave Mack from the Winnebago County Sheriff's Office tells NBC26 that investigators are awaiting blood test results to complete their investigation. Blood samples from both boat operators have been sent to a lab. Capt. Mack says the typical turnaround for those types of tests is about nine weeks.

Investigators have found witnesses who saw the boats either before or after the crash. Apart from the people on the two boats, there doesn't appear to be anyone who witnessed the actual crash itself.

Investigators aren't sure either boat saw the other before crashing.

Capt. Mack says there's nothing about the crash that is leading investigators to believe that a mechanical issue caused the boats to collide. Capt. Mack says the crash, "Honestly looks like it's going to be a terrible, tragic accident."

A GoFundMe  for the two women killed in the crash has raised nearly $19,000 as of Monday.

An obituary published in the Post Crescent says there will be a celebration of life for the two women at the Waverly Beach facility in Menasha on Wednesday, August 29th, from 6-9 p.m.