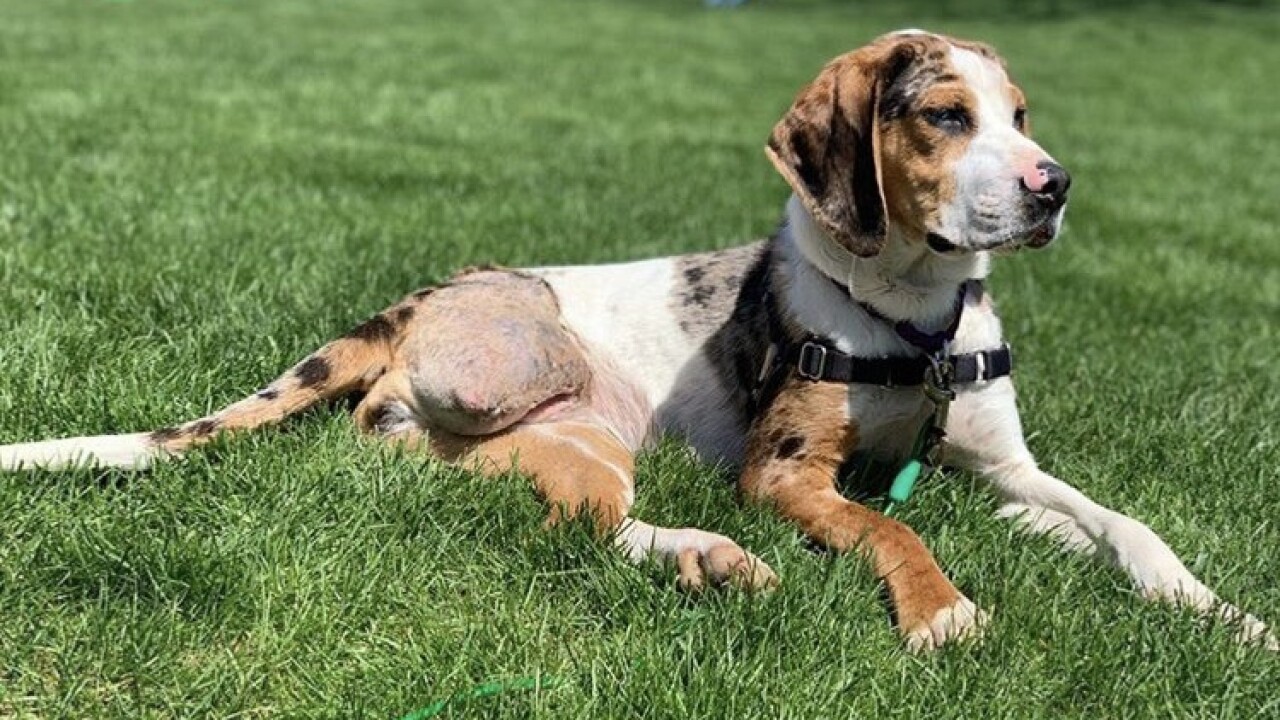 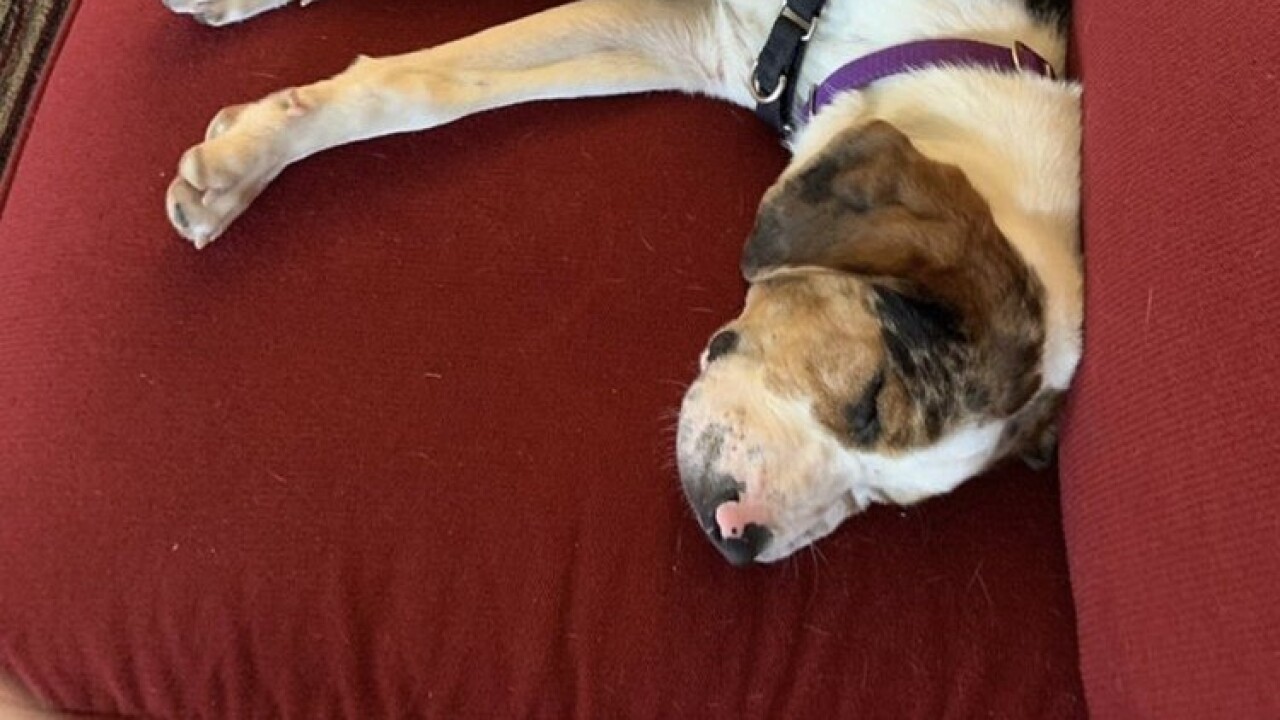 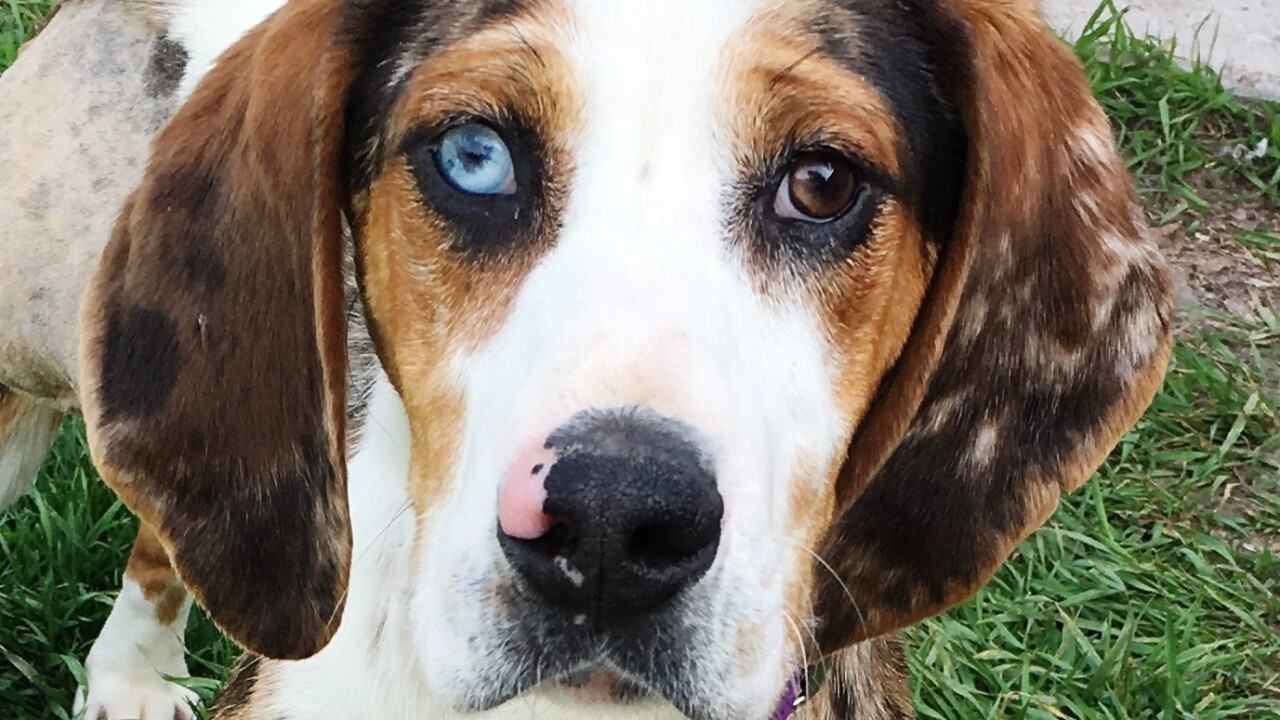 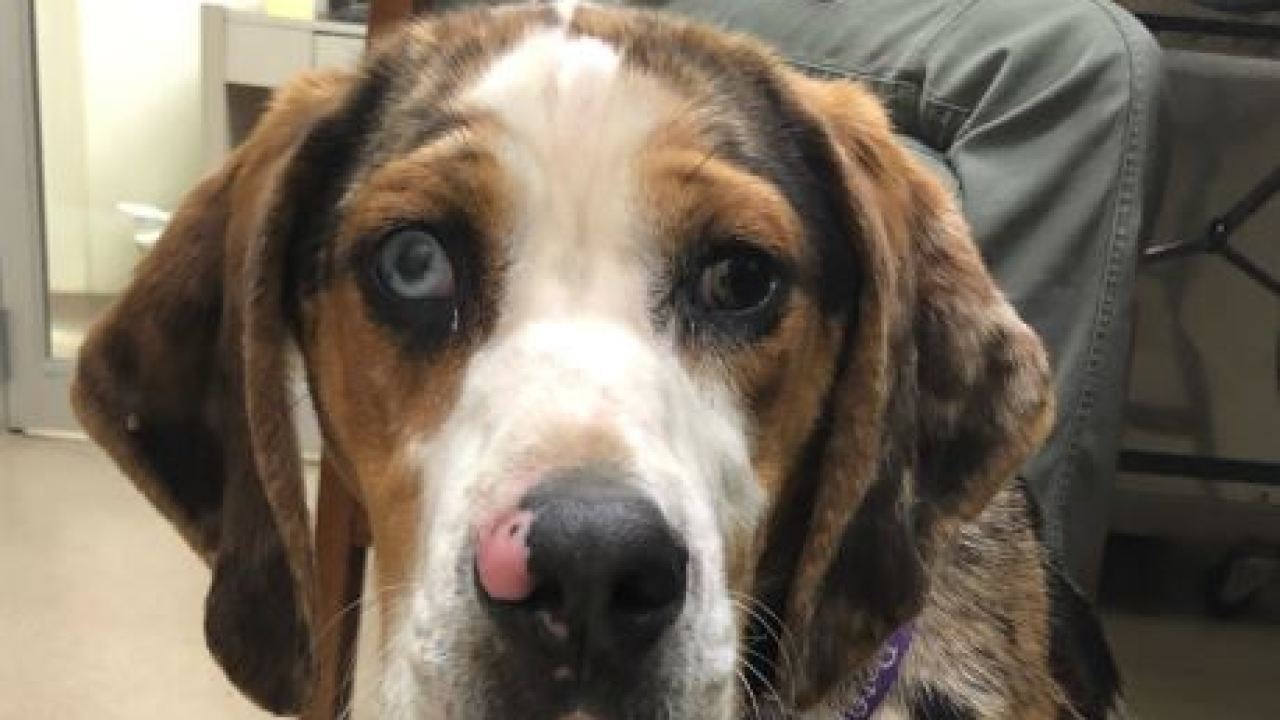 OSHKOSH — A dog who was found severely injured and needed to have a leg amputated is now available for adoption.

Last month, the Oshkosh Area Humane Society says the dog, named Anna, was found limping and was brought to a local veterinary clinic. The Human Society says x-rays showed her leg was so severely fractured that she needed an amputation. An examination also revealed the dog had multiple shotgun pellets embedded throughout her body, according to the Humane Society.

Anna spent a month in a foster home recovering. The Humane Society says she was recently spayed and is now available for adoption.