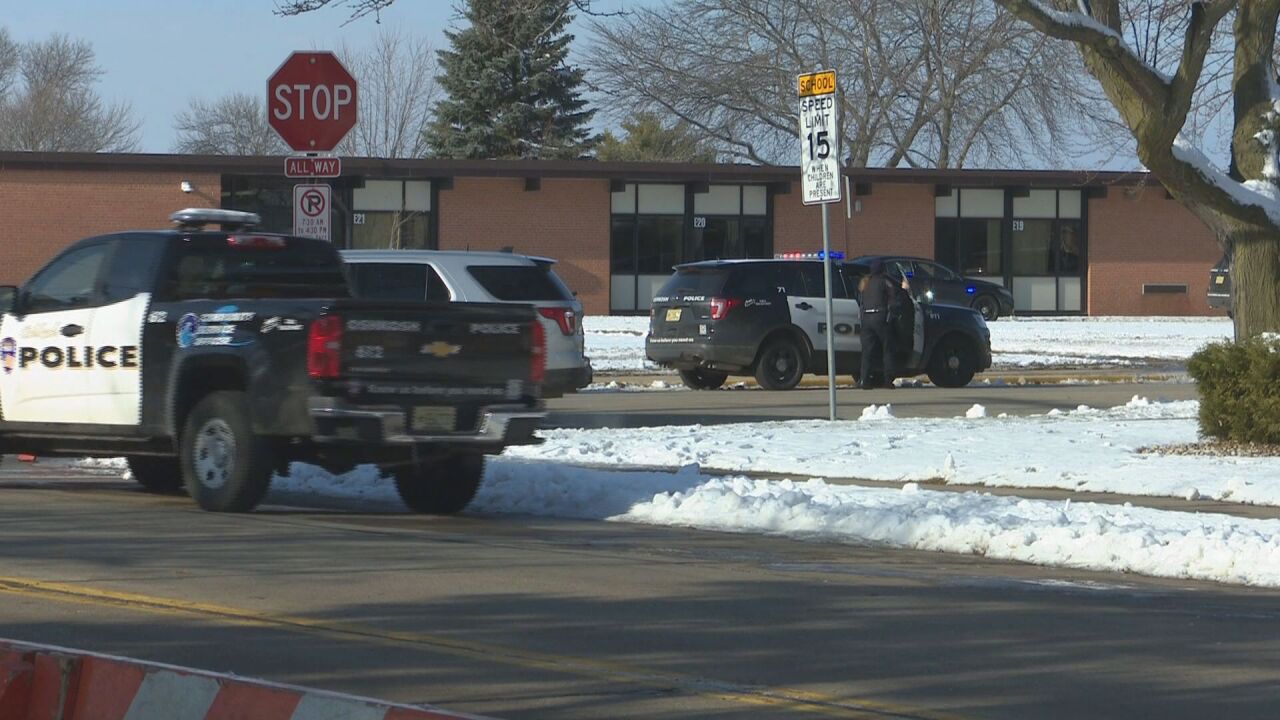 GREEN BAY, Wis. — The Green Bay Area Public School District has released its plan for making up days lost to snow day from January and February this year.

Green Bay school officials say the February 22 and April 5 early release days are cancelled and students will attend school for the entire day.

The plan for any additional school cancellations or delays is as follows:

For full details on how your child's school schedule will change, click here.