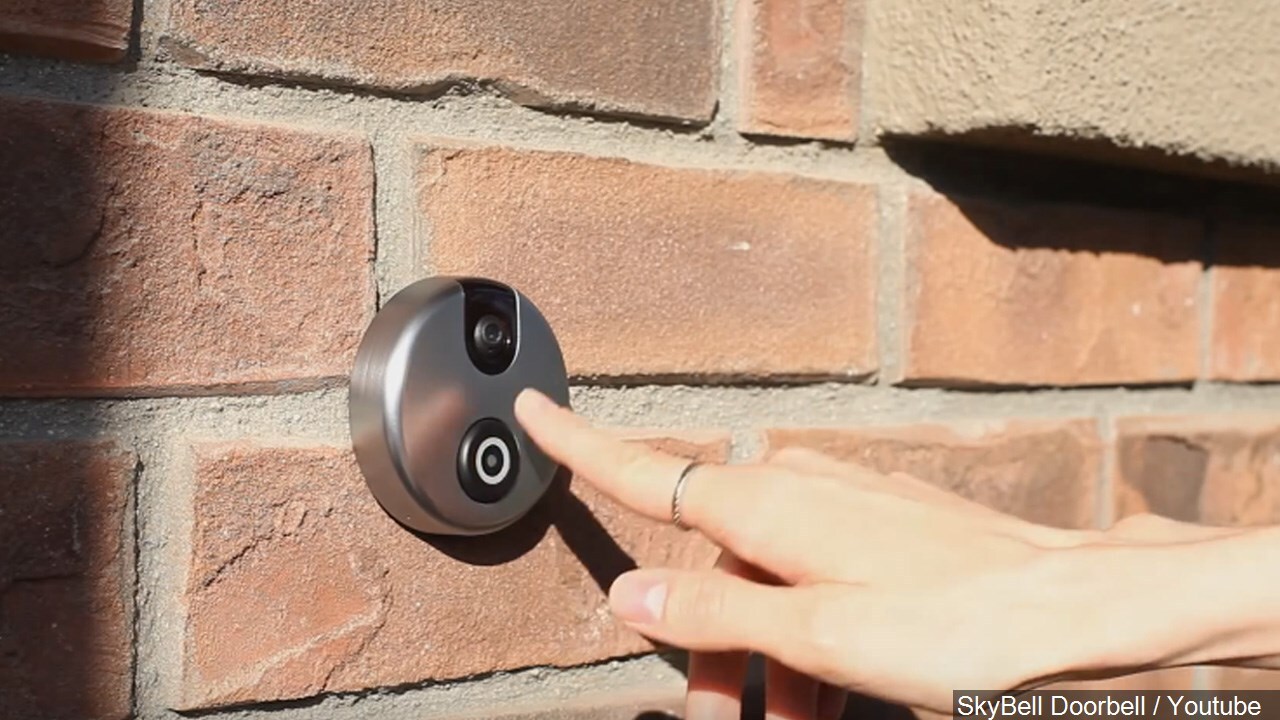 Police say they received a complaint on Saturday, May 4th of a "suspicious situation" that happened the previous day on the 2900 Block of Ferndale Drive. Police say the incident involved six juvenile males who had been “ding dong ditching” in that area. The act of "ding dong ditching" is a prank in which someone rings a doorbell and then runs away before the homeowner answers the door.

Police say one of the teens was chased down and assaulted. Police say officers tracked down the suspects following an investigation.

"The juvenile suspects involved in this incident will be receiving Municipal Citations, in the near future, for their actions in creating a disturbance in the adjacent neighborhoods," police say in a news release.

Green Bay Police also noted in a news release about the incident that this situation was not an attempted abduction nor did it involve human trafficking. This is an on-going investigation and anyone with information is encouraged to contact Lt. Keith Gering at (920)448-3319 or Det. Dave Steffens at (920) 448-3287.