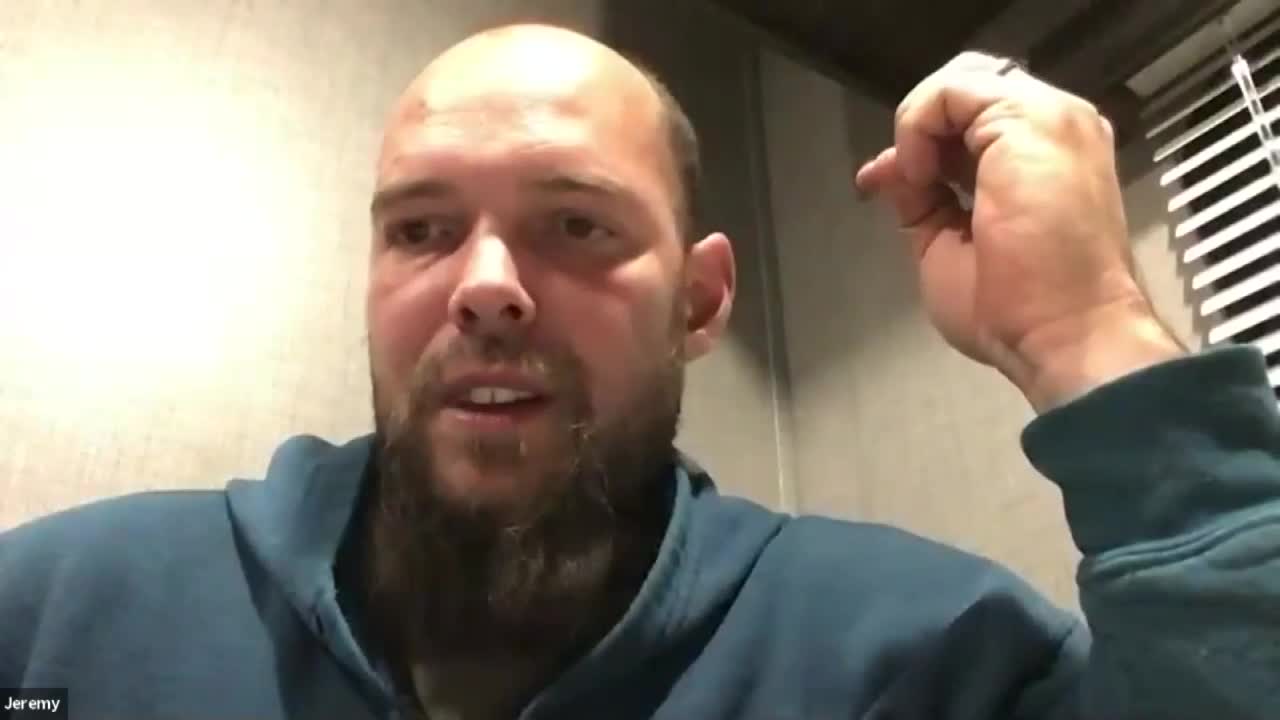 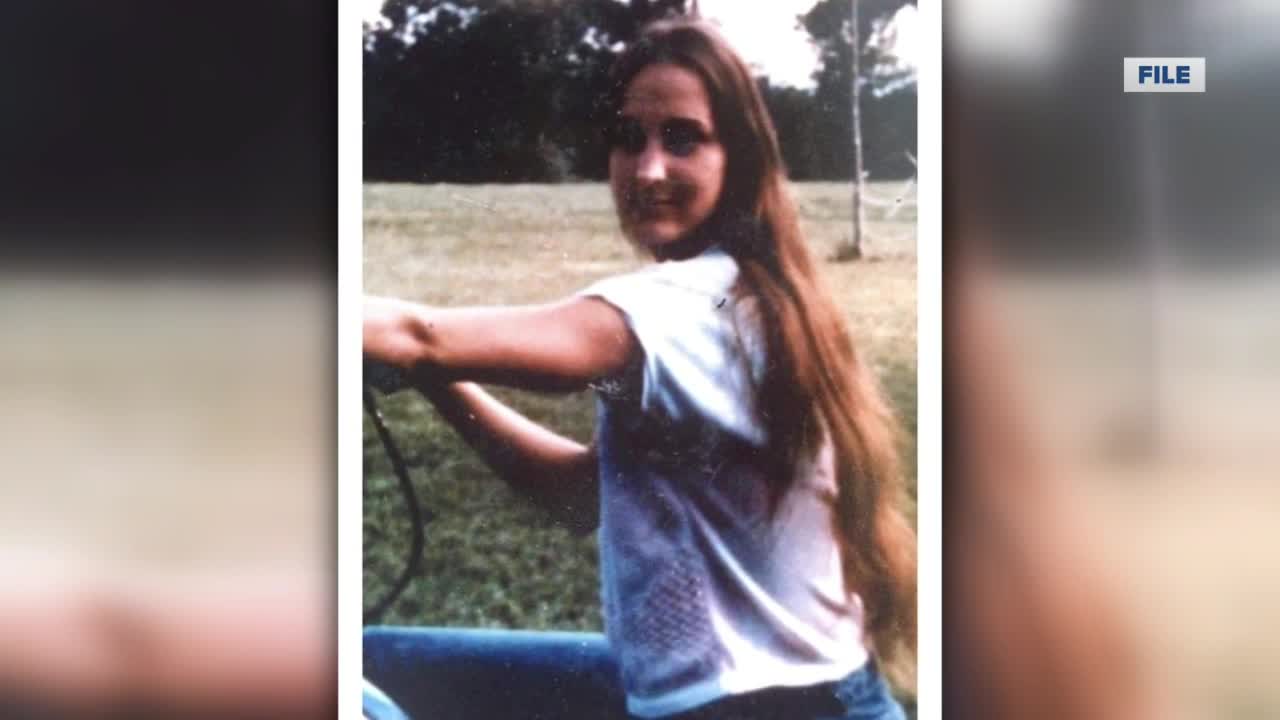 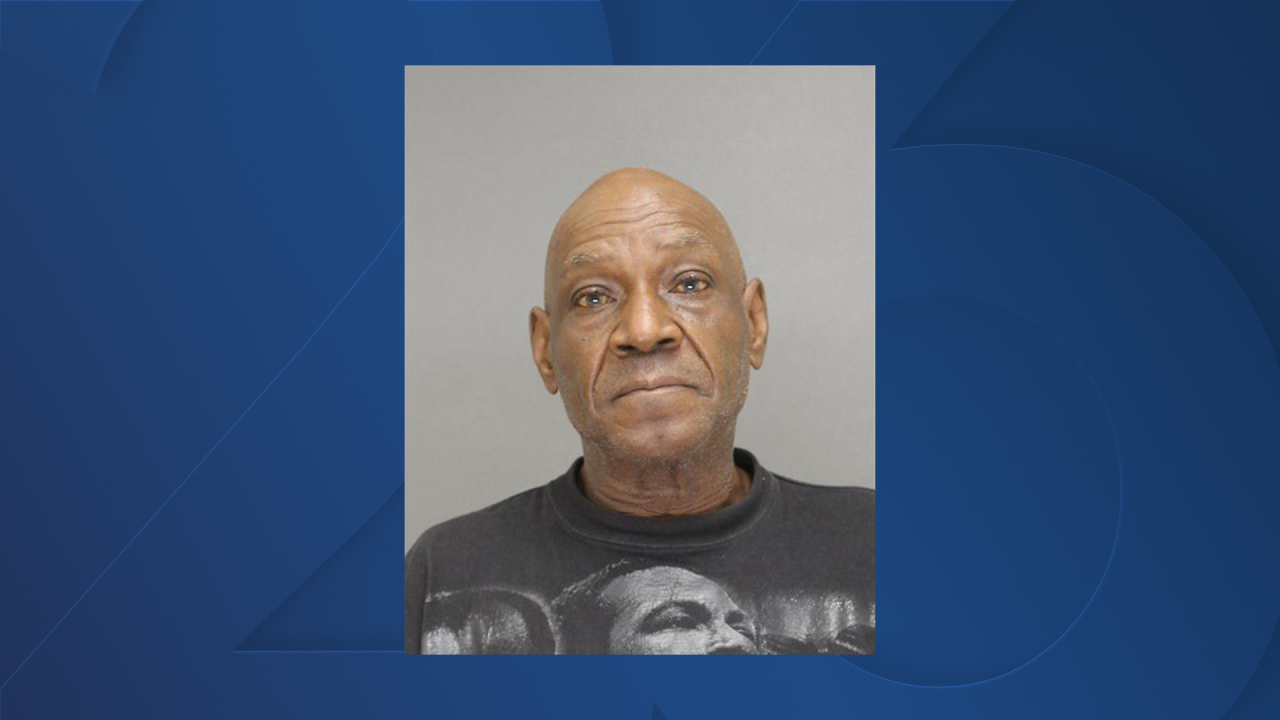 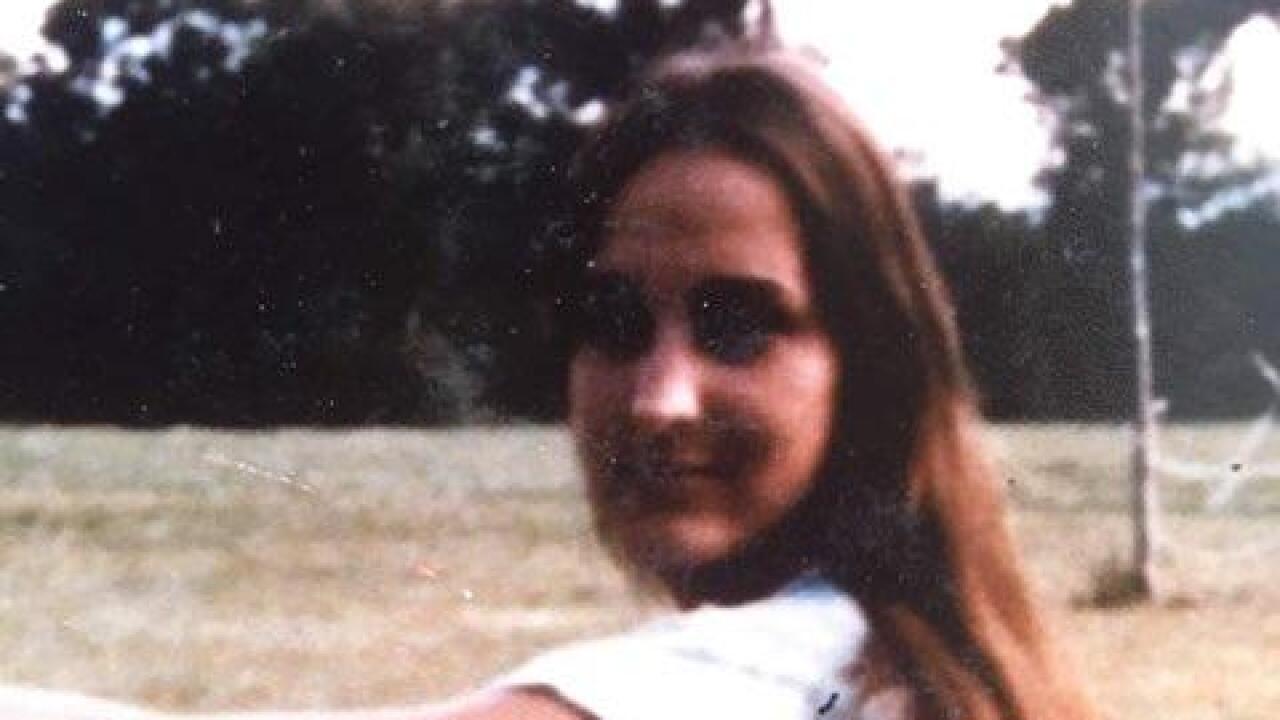 Police said officers have made an arrest in the murder of Lisa Holstead. Holstead’s body was found near what is now Ken Eures Nature Park in Green Bay on August 12th, 1986.

Police announced 65-year-old Lou Archie Griffin has been arrested on multiple charges related to the homicide of Lisa Holstead.

Law enforcement made contact with Griffin outside his home in Racine at around 6:00 a.m. on Wednesday, police said. Green Bay Police said after a lengthy interview, Griffin was arrested and taken to the Brown County Jail. He is being held pending further court proceedings.

Lisa Holstead's son, Jeremy was only 5 years old when his mother was murdered. He has spent most of his life wondering what happened to her.

Today, Jeremy spoke exclusively with NBC 26 about what the arrest means to his family.

"I just want closure. It's the same thing the whole family wants for the last 34 years. I just wish my grandma was alive to be able to see this," Jeremy says.

Lisa's mother passed away a few years ago. Never learning what happened to her daughter. After Detectives and the FBI informed Jeremy of the break in his mother's case, Jeremy says he is feeling a roller-coaster of emotions.

"Sometimes I’m happy sometimes you get a little more sad. I don’t really know how to explain it," he says. "You don’t want to get your hopes up way too high and have them come crashing down but I mean, I feel pretty good overall about it."

Green Bay Police said in a news release that recent developments in the case and physical evidence were used by investigators to link Griffin to this homicide.

Griffin was charged Thursday with one count of first-degree intentional homicide. If convicted, the Class A felony carries a max penalty of life in prison.

"It indicates, 'it has been over 34 years since the crime victim was murdered. We thank law enforcement for all their work and not giving up.' The family hopes there is no bond to offer."

The judge set a cash bond of $1 million. His next court hearing is scheduled for Dec. 10.

A news briefing on the case is scheduled for next week.