Somebody Knows Something: Lisa Holstead. New technology could heat up a 33-year-old cold case 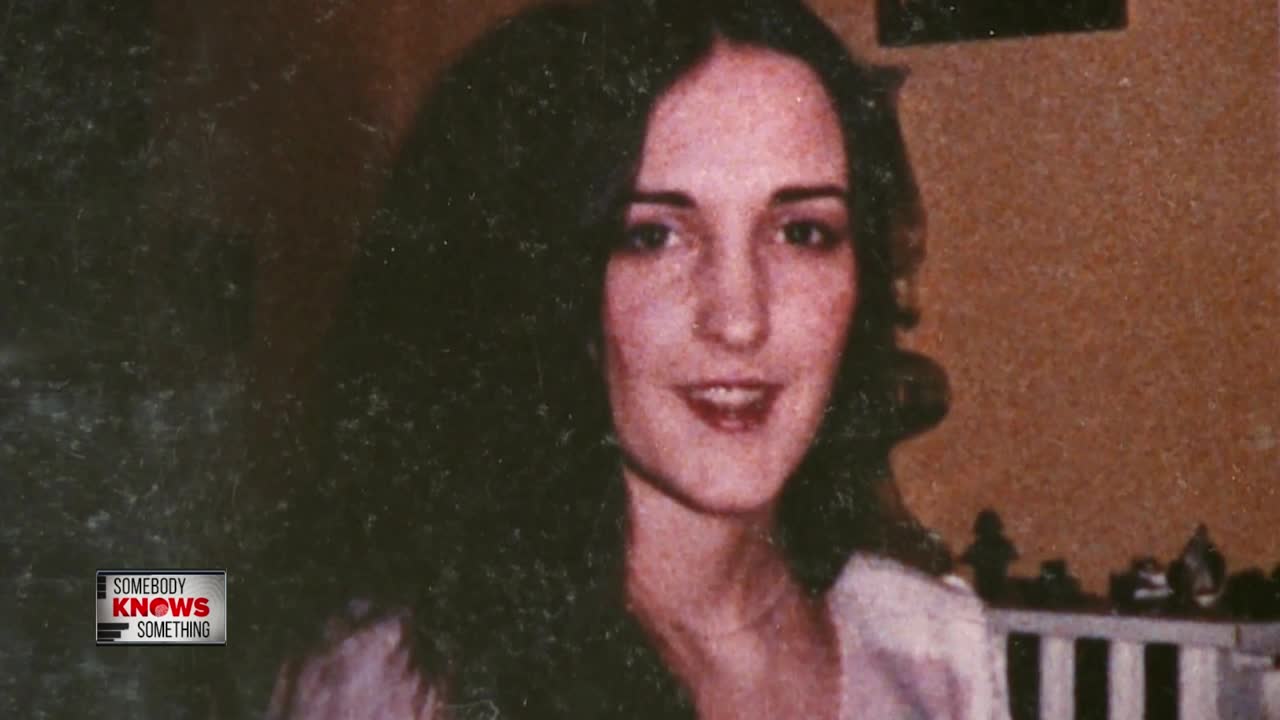 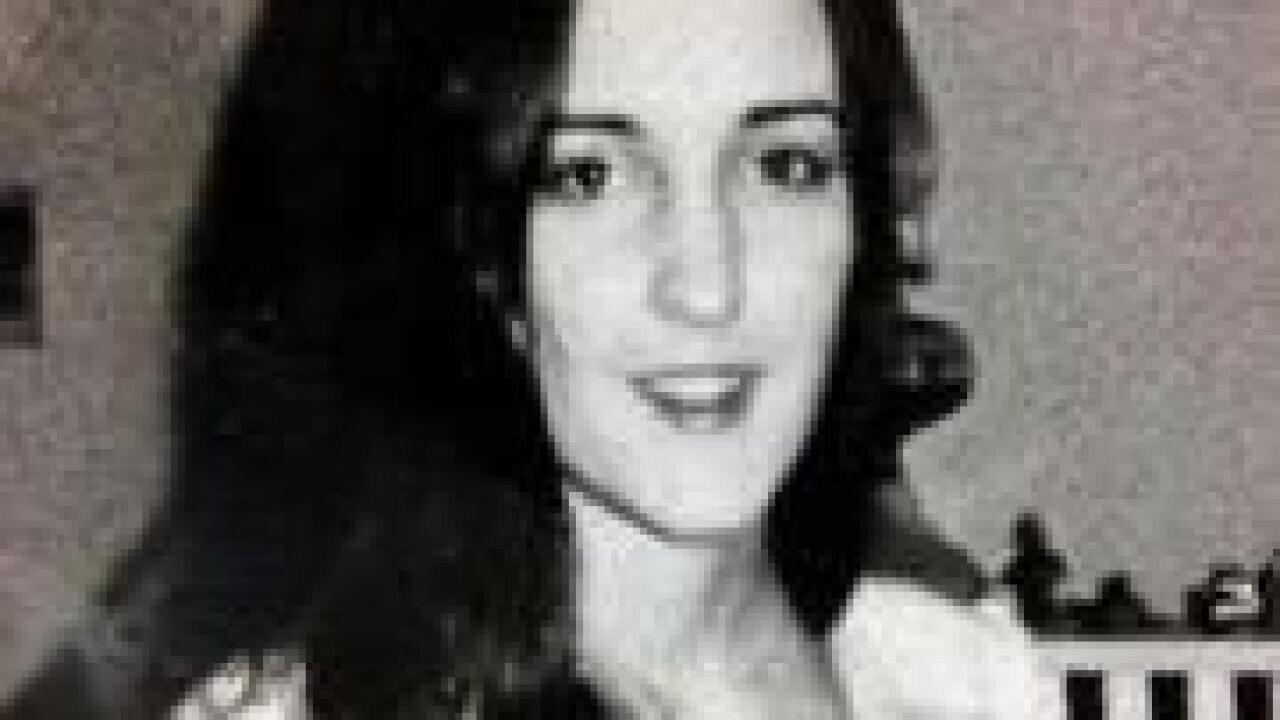 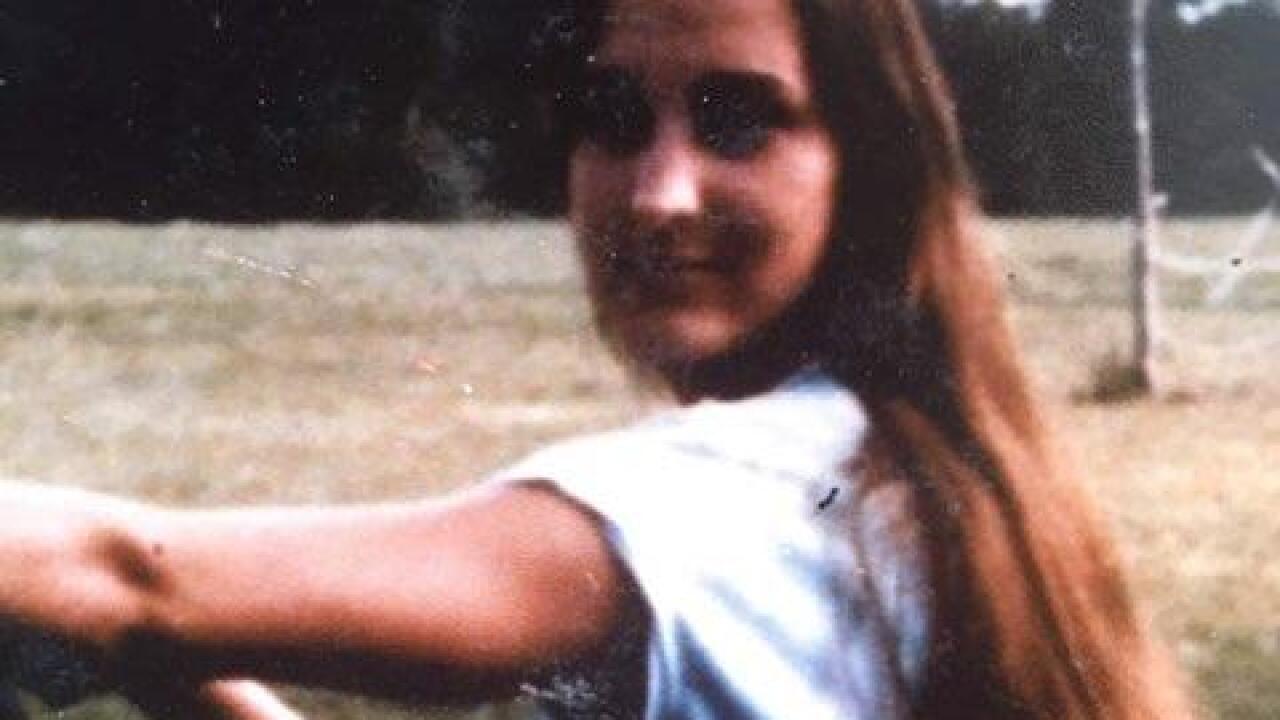 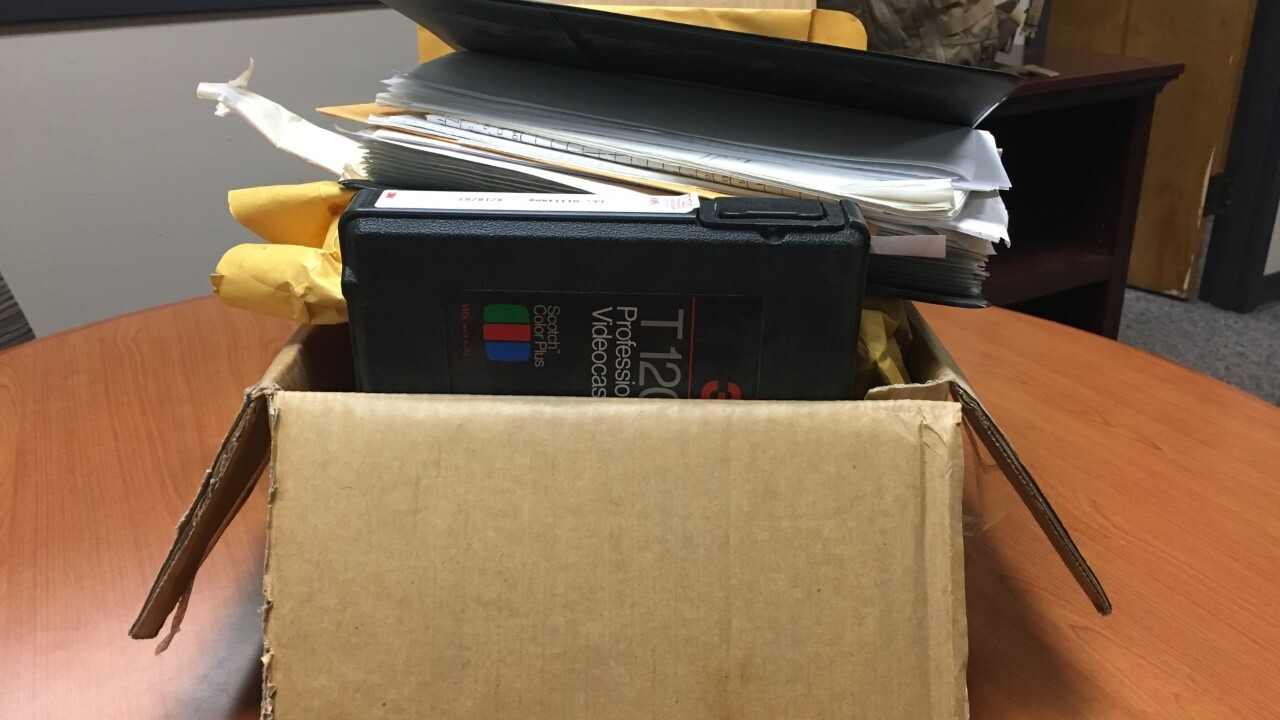 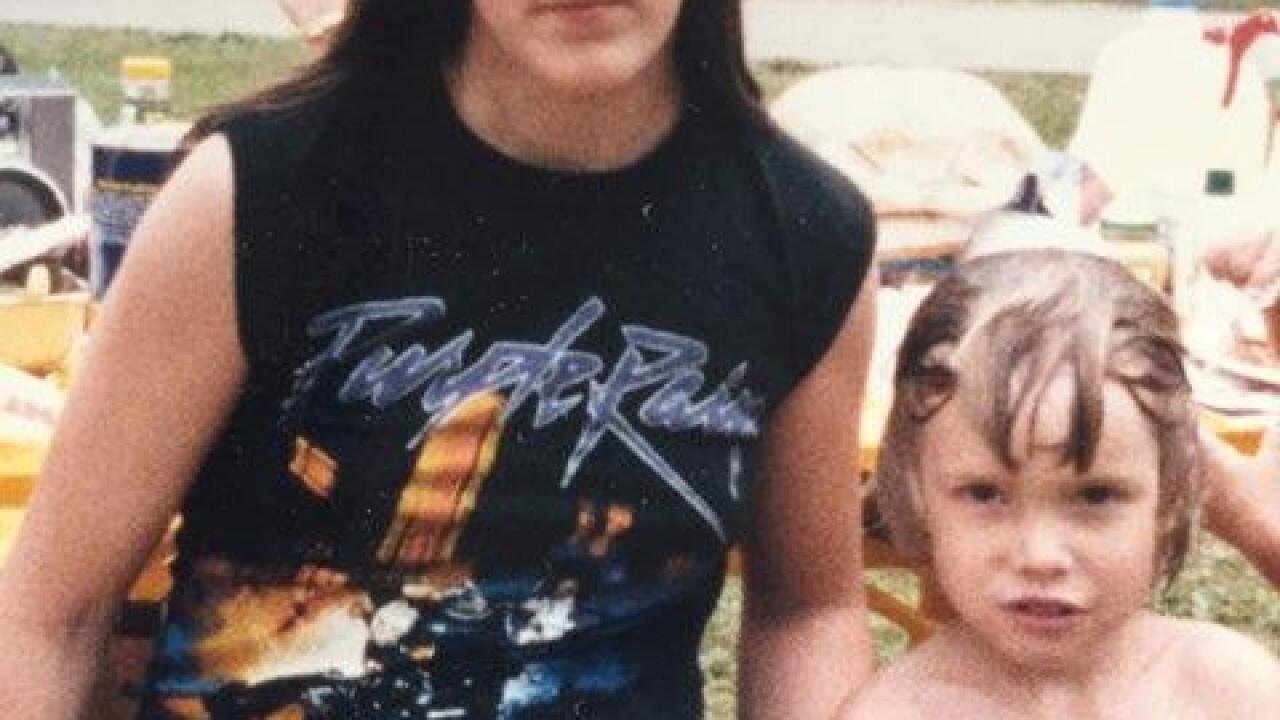 GREEN BAY, Wi - It is Green Bay's oldest cold case, the murder of Lisa Holstead. A 22-year-old mother found strangled in the bay of Green Bay.

No one has ever been charged for the crime. Thirty-three years later, new technology is now available to detectives that has been cracking cold cases nation-wide.

But before we talk about the future of crime-solving we need to revisit the past.

August 12th, 1986 construction workers discover the gruesome scene in a swampy marsh near Peat's Lake and Duck Creek. They see what looks like a hand sticking up out of the water. When they pull their truck over to get a closer look they find a woman's body, half-naked laying by the water's edge.

When crime scene investigators arrived they found Lisa Holstead’s lifeless body floating in the water. Detectives collected as much evidence as they could from the scene.

Lisa's family identified her body. She had only been reported missing a few hours earlier.

"I talked to my mother and she was really upset and she said Lisa didn’t come home last night," says Lisa's sister, Susan Holstead.

Lisa had a five-year-old son, Jeremy. He was staying with family the night she went missing.

"I basically took Jeremy aside and I just basically told him that his mommy wasn’t going to be with us anymore. That she was in heaven," Susan explains how she explained to 5-year-old Jeremy that his mother was never coming home.

Now, three decades later, Jeremy is a parent himself.

"Just kind of wonder what it would be like to still have your mother around," says Jeremy Holstead in his first television interview about his mother's death.

"My kids have grown up without their grandmother. I have a 21-year-old daughter who's never met her. Don't know anything about her," he says with tears in his eyes.

According to the investigation, in the early hours of August 12th, 1986 Lisa and her live-in boyfriend, John Sot had an argument inside of their car at the corner of Mason and Taylor Street. While being interviewed by police, John said Lisa opened the car door, stepped out and walked away.

Witnesses reported to police they saw a woman matching Lisa's description walking away from the vehicle.

John was the last person seen with Lisa before she was killed and the first suspect in the investigation. But according to Detective, Dave Graf, now the lead investigator in the case, there wasn't any evidence connecting John to the crime.

"I don’t know if he was ever specifically ruled out, per se. It was just they could not find any evidence to conclusively say he was involved. DNA that was found in the evidence was compared to his DNA and it was never a match."

Detectives were unable to connect any suspects to the crime and without any fresh leads, Lisa's case went cold.

Next Generation of forensics:

The next generation of DNA technology is showing some promise in cracking cold cases like Lisa's.

Parabon NanoLabs, a Virginia based company that uses the latest forensic tools to solve crimes, has closed an astonishing number of cold cases in the past year; a total of 55 positive DNA identifications last year. That’s an average of more than one case per week.

"Traditional DNA for forensics, they just treat the DNA as like a fingerprint-like the only information it contains is identity but there's actually a lot more information in that DNA. Information about the person," says Ellen McRae Greytag Ph.D., Director of Bioinformatics.

Parabon uses genetic genealogy , a process that uses DNA Databases like FamilyTreeDNA.com or GedMatch.com to trace DNA. It's like building a family tree in reverse.

They also use Snapshot, which generates a composite sketch of a suspect from a sample of DNA.

"DNA is a blueprint for a person it defines our hair color, our eye color our skin color. All of that is written in the DNA," adds Dr. McRae Greytag.

It was Parabon's technology that helped investigators arrest Ray Vannieuwenhoven, the main suspect in a 1976 cold case in Marinette County.

DNA evidence collected from Lisa Holstead's crime scene in 1986 could be the genetic witness to her murder.

But will it be new technology that cracks her case or will it take someone to finally come forward that could help bring Lisa's killer to justice?

"It's a shot in the dark you don't know if it's going to work or not," says Det. Graf in regards to using new DNA technology to help in the investigation. "But you don't know until you try," he adds.

"After 33 years they've already lived their life. How does your conscious let you do that?" he says.

The only person of interest in Lisa's homicide, her boyfriend, John Sot passed away from an illness in 2014. He was 53-years-old.

I spoke with a member of John's family who did not want to be identified. She says, "I feel for the family and I hope it will someday be resolved. I don't believe my brother did it. I hope technology will bring justice for everybody. For Lisa, her family, her son and my brother."

Lisa's sister, Susan believes new technology may not be the answer. She says somebody out there knows something about the way Lisa died.

"I hope whoever sees this; If you know about this case, I would like you to please come forward and say something," says Susan.

"You could be the person that helps solve this crime," she adds.

If you have any information about Lisa Holstead or the day she died please contact the Green Bay Police Department.