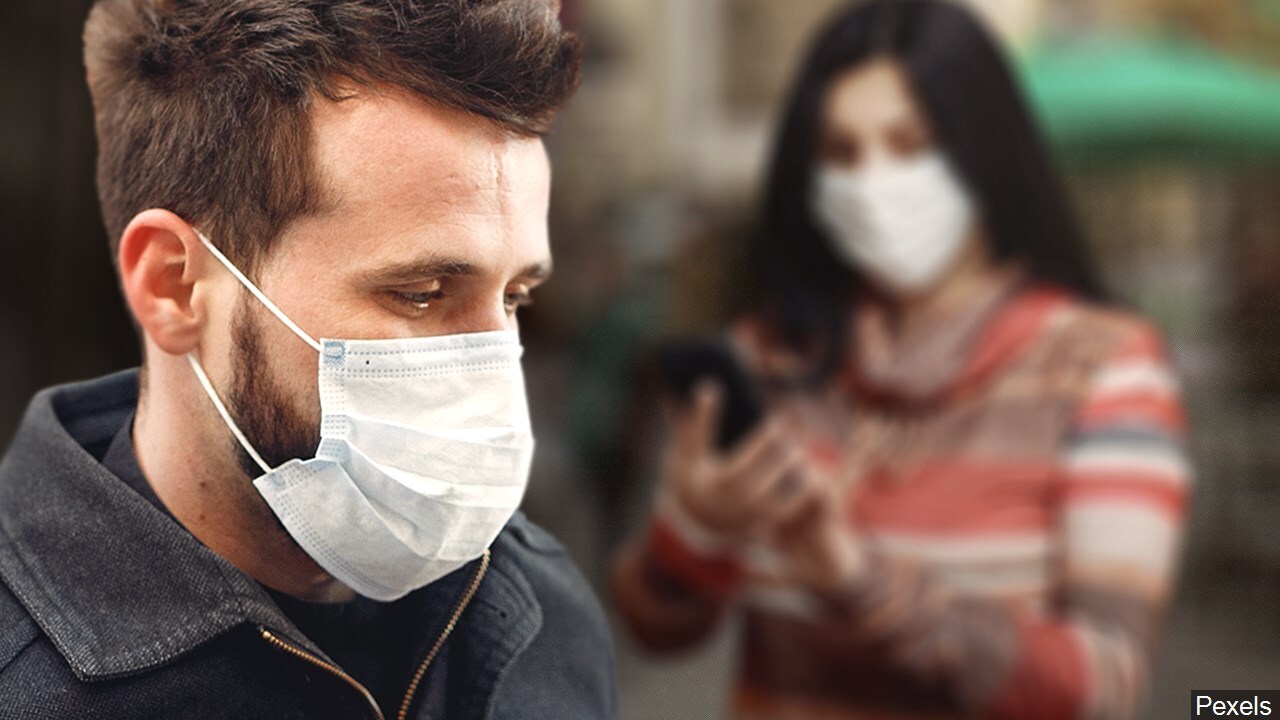 GREEN BAY (AP) — Green Bay police are investigating threats made against city officials over a new mandate requiring face coverings in public buildings because of the coronavirus.

Alderman Randy Scannell, who first proposed the mask ordinance, says one email called him a traitor who must die and that the sender would make sure Scannell would die.

Police Chief Andrew Smith said all 12 council members, regardless of how they voted on the ordinance, received at least one of the threats. Smith emailed all city officials, telling them to be vigilant.

The council spent close to six hours taking public comments and deliberating the ordinance before passing on a 7-5 vote Tuesday night.

Two days after the council voted, Brown County Human Services Committee passed a motion to refer to Corporation Counsel and the health department to draft three different ordinances and a resolution regarding face covering requirements in the county.

At the city council meeting, it was determined that if Brown County put a face covering ordinance in place, Green Bay would rescind its ordinance.