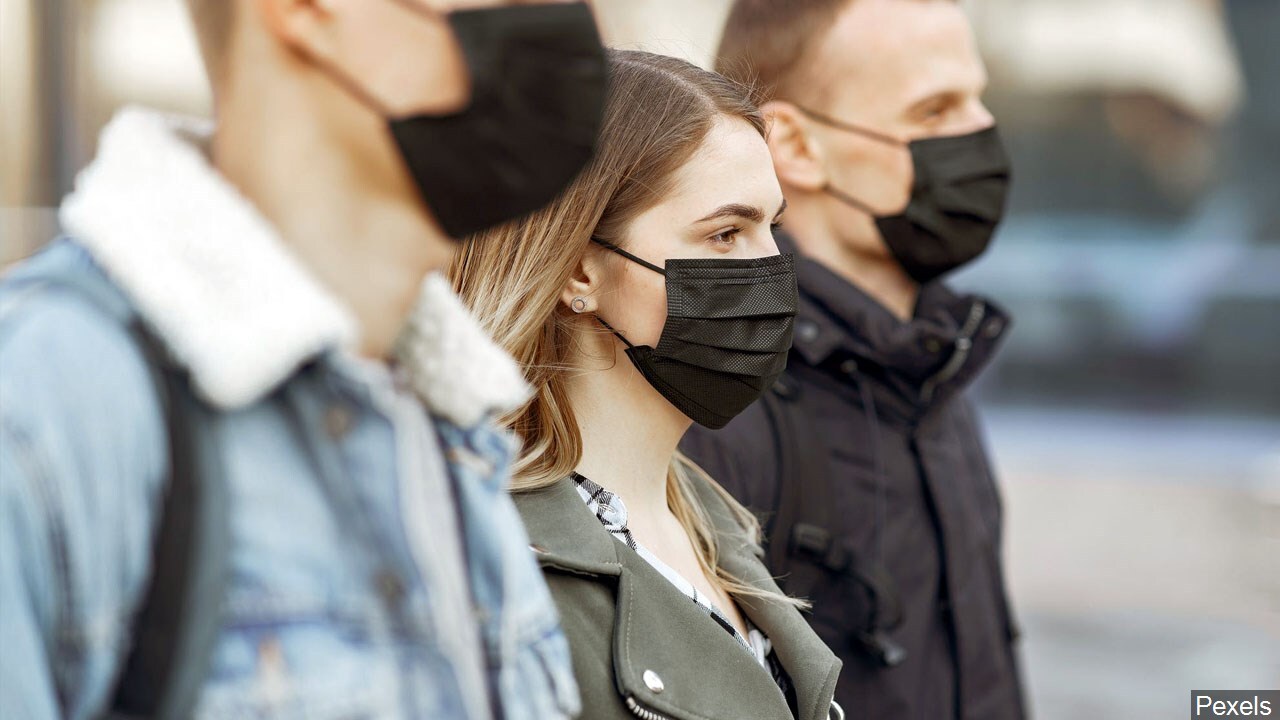 The vote came nearly six hours after the meeting began. For nearly three hours, community members expressed their opposition and support of the ordinance. A significant amount of those speaking during public comment were against the ordinance. Many discussed concerns of losing freedom of choice, the science behind masks, medical conditions that might not allow people to wear masks and the reaction they might receive from others if they are not wearing a mask. Some expressed opposition to a mandate while saying they do support wearing a mask in public.

Those who spoke out in favor of the ordinance included Bellin Health CEO Chris Woleske. Some in favor of the face mask requirement spoke about their hope of keeping others in the community safe and curbing the spread of COVID-19.

Once public comment wrapped up, the city council members discussed amendments to the ordinance, including enforcement and exemptions for certain circumstances like in places of worship. Many of the council members mentioned the amount of feedback they received from the community on the issue with strong opinions going both ways.

At least six council members needed to vote in favor of the ordinance for it to pass. Those who voted for the ordinance include Barbara Dorff, Kathy Lefebvre, Lynn Gerlach, Veronica Corpus-Dax, Bill Galvin, Randy Scannell, and Craig Stevens.

"We have citizens who are looking to us as alders to take action, who are begging us to take action. Not just citizens but business owners who have reached out and said 'You guys need to do something at a local level because county's not doing anything. State's not doing anything.' I do not take this vote lightly whatsoever, but I am going to support the mandate. I am going to support the mask mandate," said Alder Veronica Corpus-Dax.

Those who voted against the ordinance include Chris Wery, John VanderLeest, Jesse Brunette, Mark Steuer, and Brian Johnson.

"We have to listen. The community we represent doesn't feel that they were consulted in this decision. One day is not enough. On that alone, I'm going to vote against this. It doesn't mean I'm not taking COVID seriously, but there's a way and there's a precedent that we cannot set in the City of Green Bay," said Alder Jesse Brunette.

A mask requirement at the county-level is expected to be discussed at Thursday's Brown County Human Services Committee meeting. On Monday during Mayor Genrich's announcement of plans for the face mask requirement, he said if the county approves an ordinance, he would rescind the city's.