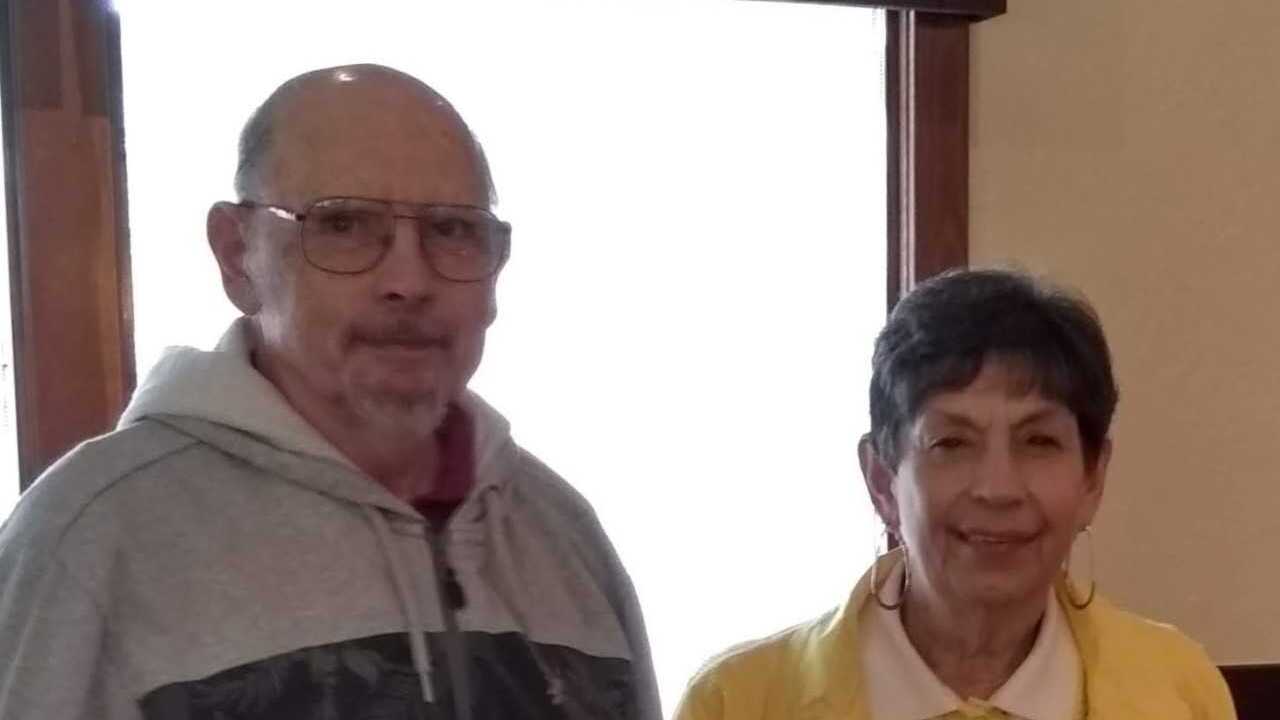 GRAND CHUTE, Wis. — A Grand Chute couple found dead over the weekend are grandparents of the teen accused of killing them, police said Monday.

Kraus was being held in the Outagamie County Jail and has not yet been charged. Police said in a news release that he could be charged as an adult with two counts of first-degree intentional homicide.

Wisconsin is one of six states that treat 17-year-olds as adults in the criminal justice system. Democratic Gov. Tony Evers has included provisions in his state budget that would move 17-year-olds back into juvenile court.